The Arcidiaconos and Their Coffee 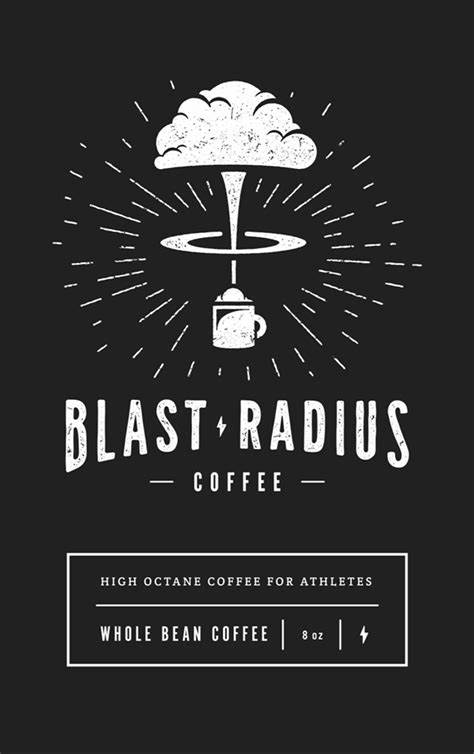 In order to truly capture the rich genesis of Blast Radius, we have to go back in time to 1870 when the Arcidiacono family began their passion for roasting coffee. In 1870, the Arcidiacono's business originated in Sicily. Eventually, they relocated to Naples where they had a booming coffee roasting and distributing business for many years. Blast Radius was born out of this rich history of coffee roasting and with Phil and Dom Arcidiacono’s passions at the center - coffee for athletes was born.

The Brothers and Their Blend

Phil and Dom began their coffee journey by importing and distributing their Italian cousins’ coffee, Café Barbera. They quickly built lasting relationships with local restaurants and businesses in the San Diego area. But, as with many family businesses, tensions arose resulting in a parting of ways. The cousins decided to decrease the quality of Café Barbera while increasing the wholesale price, effectively pricing themselves out of the US market, despite Phil’s warnings.

Motivated by their love of coffee, Phil and Dom decided to try to reverse-engineer the coffee and make their own blend with the history of their family-infusion. They knew what flavor profile they were after and the quality their wholesale customers had come to expect. In the following months, they tested out a few roasters and narrowed it down to one. It had the touch they were looking for. After developing a blend that checked the taste standard boxes, all that was left was to see if their customers would choose their blend over the cousins’. To get an unbiased evaluation, Phil and Dom set up a blind taste test with their wholesale customers comparing the two, the Café Barbera blend which they already had in their restaurants, or Phil and Dom’s new blend. All 50 chose the Arcidiacono blend. Just like that, Café Arcidiacono was brewing.

What goes into a blend you may ask? It all begins with two main types of coffee beans, robusta, and arabica. These two species of coffee bring different flavor profiles and qualities to the finished blend. Arabica is the smoother, more flavorful type of bean that most of us think of when we think of coffee. It is more widely grown and has a variety of flavors that can be drawn out depending on the region of growth and roasting process. Robusta, on the other hand, is a bit harsher and bitter and has more oil in it. It also has higher caffeine content.

Café Arcidiacono has developed four blends to capture the nuances of the coffee experience. The same 4 blends are used to make different types of coffee. The flavor and intensity of the end result are based on the size of the grind and brewing process.

A Sweet Addition to the Team

A few years later, Mike Plant came to the Arcidiacono Brothers with an idea - a coffee specifically designed for athletes. Phil and Dom had already been thinking about developing a coffee blend with high caffeine for that very reason. The result? Blast Radius came to San Diego.

Phil, Dom, and Mike wanted a coffee that was not only highly caffeinated but also tasted great. They settled on a four-bean blend. Each variety is roasted separately to get a specific quality from the bean and then combined to make a smooth, delicious kick-you-out-the-door cup of coffee.