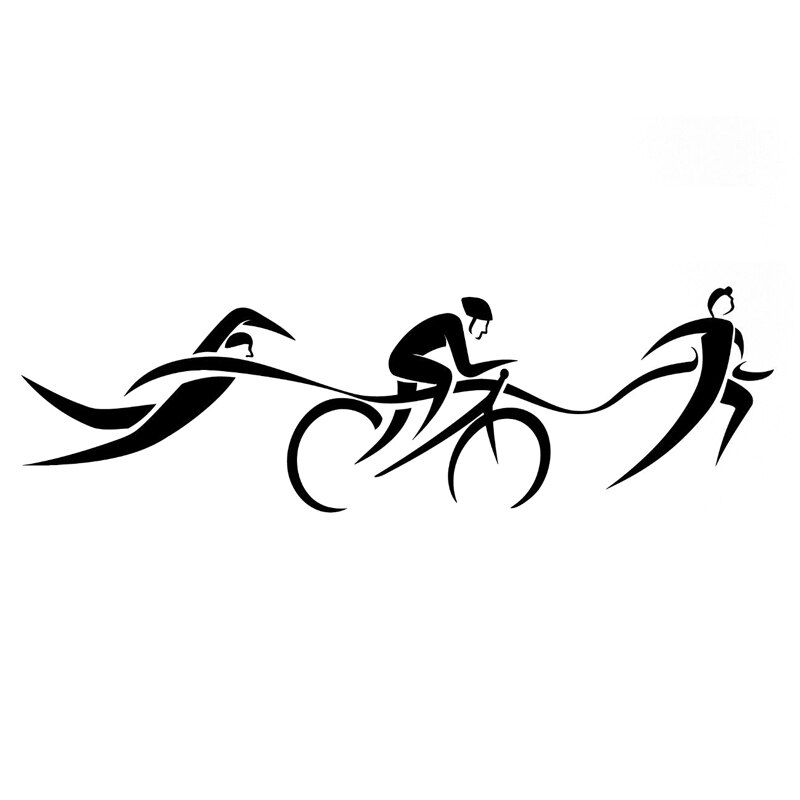 The triathlon’s journey from a niche sport to an Olympic activity is one that has many contributing factors. Get to know Mike Plant and read on below. 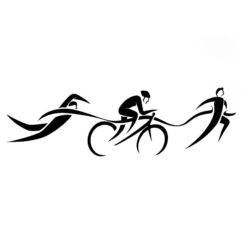 Mike Plant is an unsung hero to the triathlon community. As an editor for the San Diego Jogging Newsletter, Plant saw potential in triathlons. In his early days, he was driven to write about the events. Therefore, he had a major contribution to the sport taking off the way it did. He's the one who had connections with all the major athletes. Despite being fairly elusive in articles discussing the rise of the triathlon’s popularity, many people took his action to race.

There's also the story of Julie Moss, a college student in the 80s who signed up for the Hawaiian Ironman as part of her senior thesis. Unfortunately, she collapsed just short of the finish line and astonishingly crawled her way to second place. When the footage of her desperate crawl made it onto national television, it informed many people about the intensity of an Ironman. This is widely attributed to the reason the triathlon started to really take off. The triathlon went from having a couple of hundred competitors in the Ironman to more than 60,000 participants between 400 races worldwide in the same year. In three years, there were over a million triathletes.

Can't Forget About the

USTS, which is a more “doable” triathlon that started later, in 1982. Thanks to Moss’s race, interest in the triathlon was sweeping the nation. Many looked forward to Moss’s “rematch” with Kathleen McCartney, who had been the pre-race favorite. She unknowingly overtook Moss in first place the day she crawled to finish.

Despite their popularity, down the line of triathlon’s history, Plant was there at every step.

Plant was there for the Mission Bay triathlon with cameras and recorder in hand. Announced at the Ironman for four years. Helped sports journalists understand what was going on from the perspective of an insider. He was even the one who interviewed Julie Moss and Kathleen McCartney just two months after their historic Ironman race. Plant was the man who captured the whole event, step to pedal to crawl.

But as is the curse of the journalist, he, along with many other contributors in those early days, was largely uncredited with spreading the word. Mike Plant didn’t like to make the story about himself. As a result, he didn’t become a member of the Triathlon Hall of Fame, and not many outside the realm of the triathlon founders know who he is.

We’re here to help tell his story. The story of how Mike Plant took over triathlons.