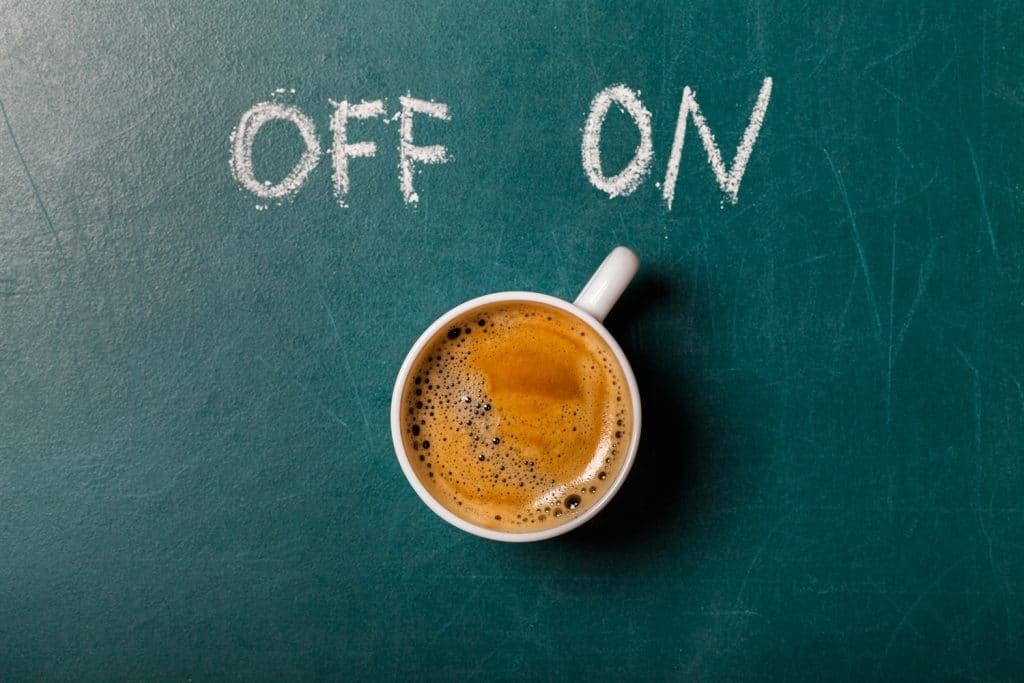 Triathlons are intense, there’s no denying that. Even a sprint triathlon, the shortest official distance, requires 6 weeks of training. It takes powerful muscles and a lot of stamina just to make it to the end. And for a race like the Ironman, triathletes are recommended to begin training 7 months beforehand. What better duo is there for you than coffee & triathlons? Learn more below.

Along with physical training, there’s a lot of mental prep that goes into a triathlon. Crossing the finish line is just as much a test of will as it is of physical endurance.

So of course, no training is complete without an appropriate nutrition plan. What goes into that? Check out How to Fuel for a Tri for more details.

There’s one special regimen to triathlon training that ties together the physical, mental, and nutritional training—coffee. Or more specifically, caffeine. Caffeine has a wide variety of health benefits; it’s a fat-burning supplement that activates your fat cells within your body to metabolize at a higher rate. It also makes you more alert and less prone to feeling tired, something that is very useful in an endurance race. Many athletes, such as cyclists and triathletes, drink coffee about an hour before their race so the effects kick with perfect time before the race starts.

Mike Plant, one of triathlon’s earliest supporters and a journalist who gave the race credibility, was also an avid coffee drinker. As an athlete himself, Mike knew coffee was the perfect potion for athletes. Cathy Plant—Mike's wife—was good friends with Phil Arcidiacono, who brought the two together. They then decided to combine forces with Phil’s brother Dom, and thus the three men created Blast Radius Coffee.

A great-tasting, highly caffeinated coffee for athletes, specifically triathletes. Blast Radius Coffee boasts 400mg of caffeine in only an 8oz cup, so you get more caffeine with less coffee. This is handy in endurance races—triathlons don’t have bathroom breaks!

Blast Radius Coffee is so smooth and bitter-less it's easy to take down, but be careful not to overdo it. Caffeine can be dangerous if too much is ingested. Drinking something as potent as Blast Radius every morning will likely lose its effect over time. Experts recommend dialing back the caffeine consumption for 2-3 weeks before your race so you can feel its effects full force on the day of. For an all-day race like the Ironman, you’ll need all the alertness you can get.

All in all, if you’re a triathlete in search of something to give you an extra kick out of the door in the morning, Blast Radius is the way to go.