Last week, Smith Optics called me up to go to Pasadena for one of the final stages of the Tour de California. They needed someone to fit Paul Sherwen with some new glasses for the upcoming Tour de France. Paul Sherwen has been announcing the Tour de France for many years. He's a Smith guy and they wanted to get him into a new look for the event in July. So Smith asked if I would meet him at the Tour de California to measure his pupil distance and basically be his optician for the weekend. I thought about it for a minute and excitedly said Hell yes! 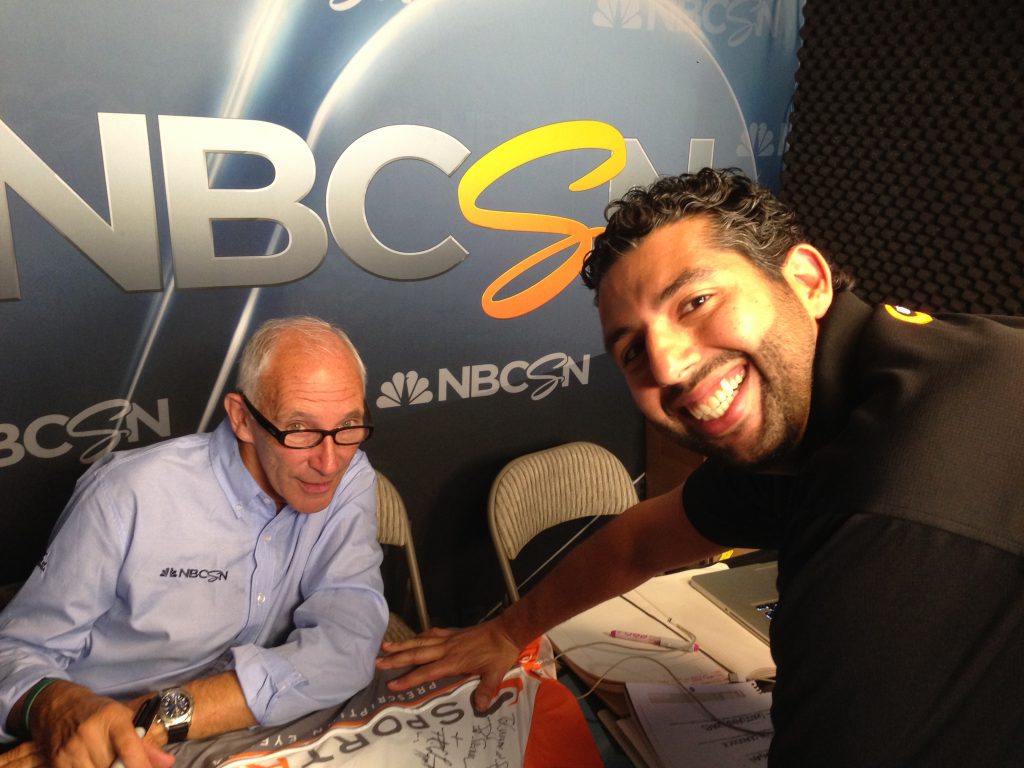 So Saturday morning a couple buddies and I headed up to Pasadena. When we arrived we went straight to the media area and met Paul Sherwen. For being as legendary as he is, he was super gracious, hospitable, and friendly. He showed us into the trailer and none other than Phil Liggett was sitting there watching a soccer match and cursing at the TV. Like most cyclists, Phil Liggett is a personal hero of mine. He’s been a commentator for the Tour de France for over 40 years. I was standing in a room with two icons.

As if that wasn't enough stardom for one day, we went over to the next RV and yet another cycling icon, Christian Vande Velde (also a Smith fan), was just chillin’ there. I was like a kid on Christmas morning. However, being the calm, collected cool guy that I am, I presented Paul with a selection of Smith glasses and took his mono PD measurement and segment height for his progressives. 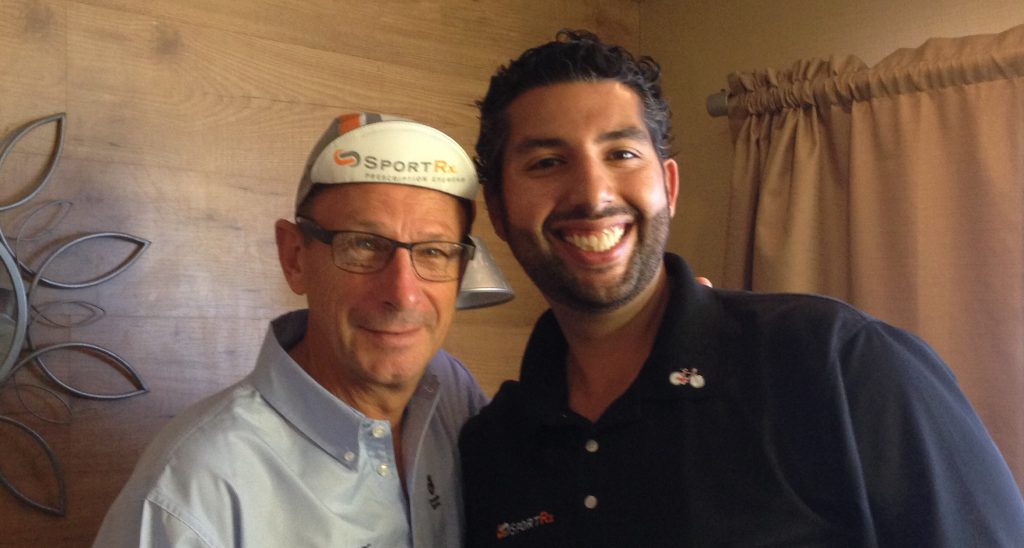 Paul ended up being a fan of the Kingdom frame in matte olive and the Intersection 3 in the black yellow (you know, keeping with the yellow color scheme of Tour de France). We also picked out some sunglasses for him: the Smith Nomad with Chromapop brown polarized lenses. I sent over his info and he’s officially going to have three new amazing pairs of Smith glasses for the Tour de France. After we took care of business, Paul sent us to the V.I.P. area by the finish line where there was food, beer, and schwag waiting for us.

All in all, it was a fantastic, surreal day. I had an amazing experience. Paul Sherwen was unbelievably nice - he even invited us to hang out later in the media area. I must say I feel extremely fortunate to represent SportRx and have such an amazing relationship with Smith. I am honored that they trusted me to take the measurements of somebody as famous (and awesome) as Paul Sherwen. Needless to say, I’m pretty proud of that - as you can tell by the huge cheese on my face! 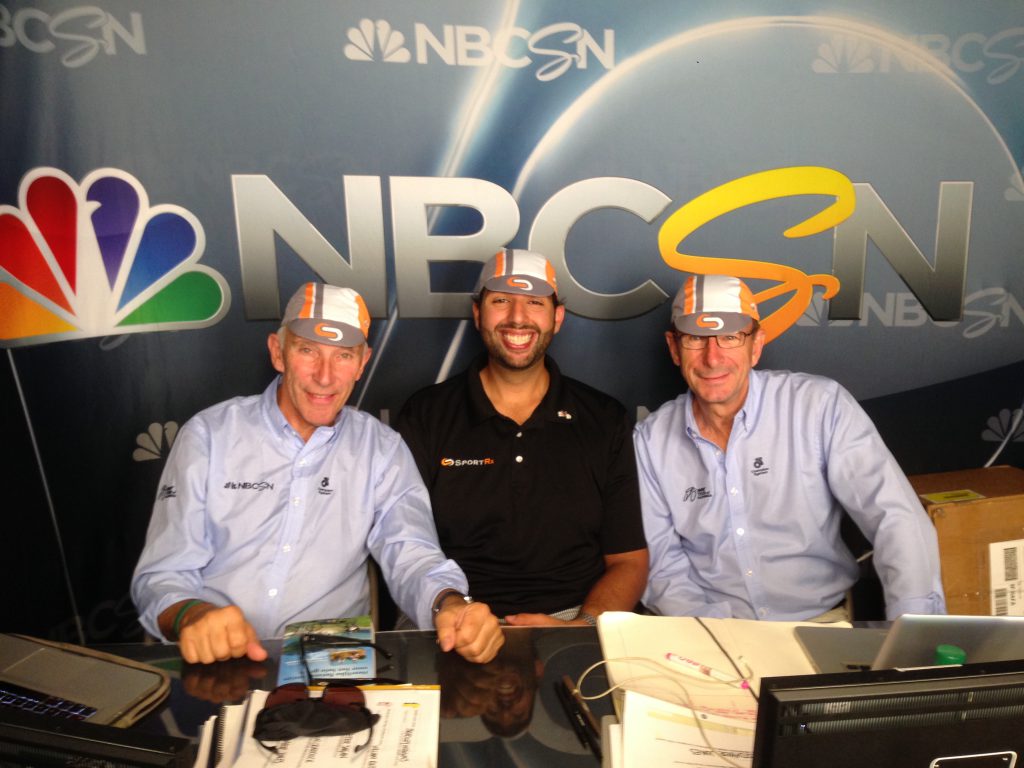