Over the past 18 years, it has been a privilege to be able to watch hundreds of amazing golfers go out every day and play outstanding game for us. It is difficult to decide who the best out of everyone is because there are many talented golfers. However, we have put together a list of top 5 golfers who have proven that they are better than everyone else. After adding up all their accomplishments, it has become clear who the best is. Continue on to see who have dominated the game of golf during the 21st century. 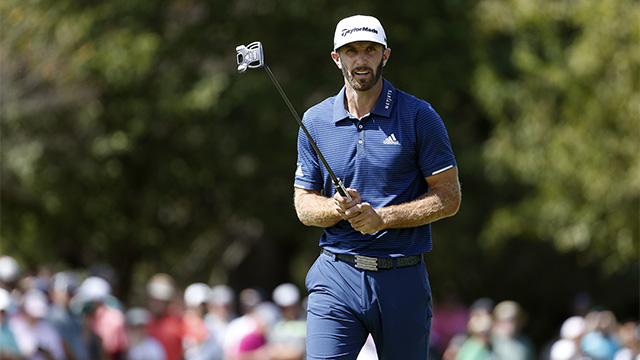 The current number one golfer in the world (August of 2018), Dustin Johnson, has shown nothing but dominance for the past few years. DJ grew up in South Carolina and played golf at Coastal Carolina University before he turned pro in 2007. Dustin has 19 PGA tour victories on his name and looks forward to adding more as his performance is still getting better and better. Out of all his outstanding accomplishments, his 2016 U.S. Open major victory stands out from the rest. In the same year, DJ also won the PGA player of the year. He hopes to catch up to the greats by continuing with his number one world ranking and looks towards winning more major games. 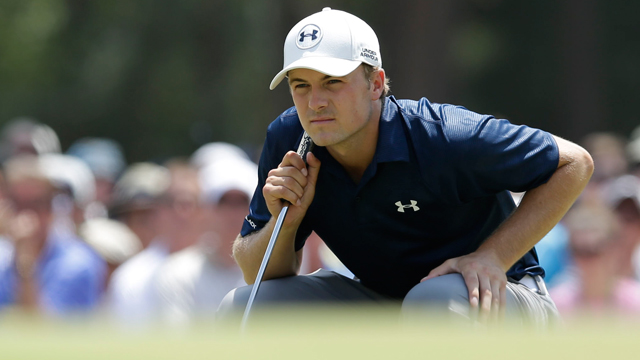 The superstar kid from Dallas, Jordan Spieth, already has achieved fame at only 25 years of age. Jordan joined Tiger Woods as only players who won multiple Junior Amateur Championships. It led him to rank on a number one world amateur ranking. As a freshman, Spieth led the golf team at the University of Texas to a NCAA National Championship in 2012. Right after his one year at UT, Jordan turned pro and became the youngest person who ever played in the U.S. Ryder Cup team and U.S. Presidents Cup team. Also, he was the youngest rookie who earned a PGA tour membership and won on the PGA tour in 82 years! On top of that, he also became the second person following Jack Nicklaus who won three out of four majors before the 24th birthday. One of his most notable accomplishments in his young career was smashing records at Augusta National. It was his first major win in the 2015 Masters. Spieth now sits on the eighth in the world with unlimited potentiality to grow up. 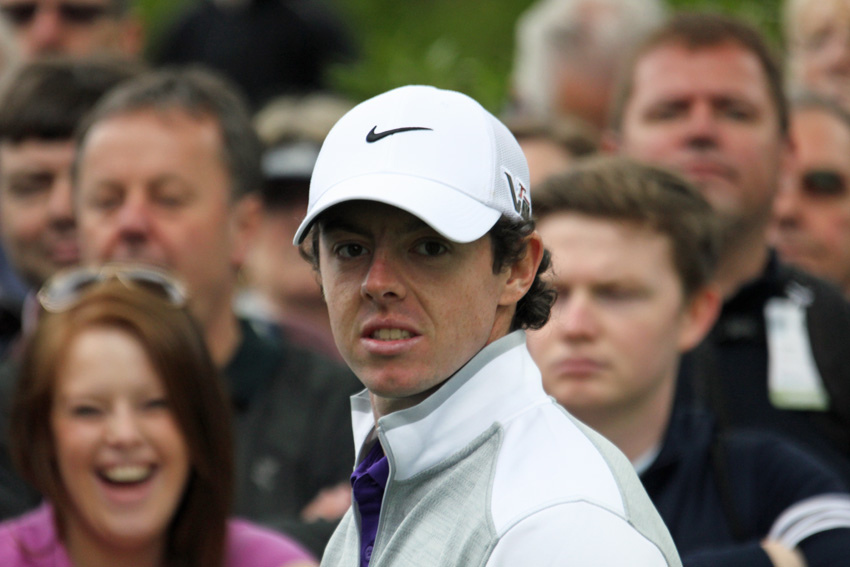 Born in Northern Ireland, Rory McIlroy was smacking 40 yard drives at two years old. He turned pro in 2007 at age 18 and has been crushing it since that time. He has 23 total wins and four of them were in majors including his memorable performance in the 2011 U.S. Open. He set a tournament record with 16 under par and outlasted the second place, Jason Day, by eight strokes. Also, McIlroy has many Ryder Cup wins and plans to add more to his resume in the upcoming cup in 2018. Rory is currently ranked the seventh in the world and continuing to make a cut in almost every tournament. 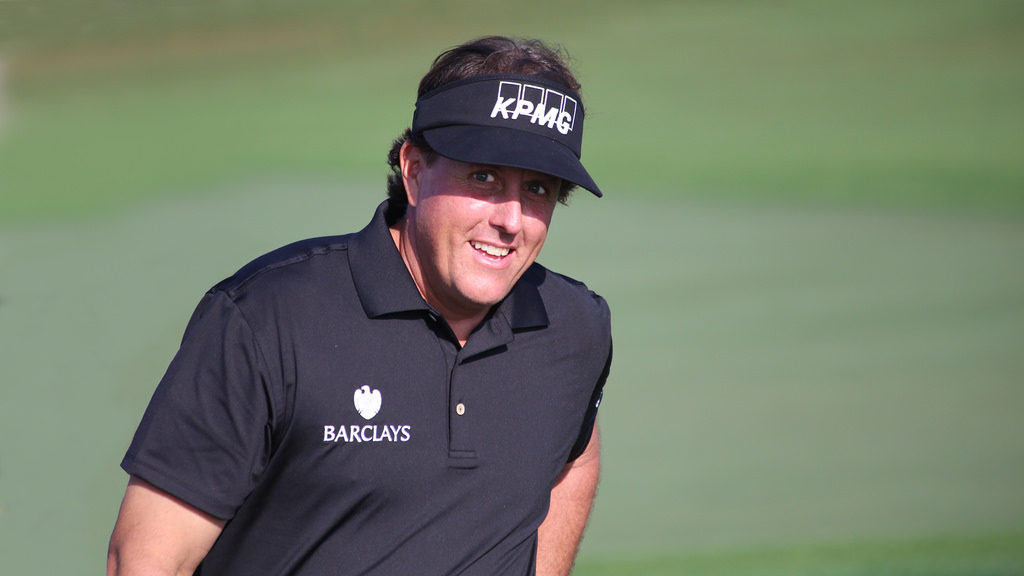 The left-handed legend, Phil Mickelson, is 48 years old and still posing as a threat to younger players. Currently, ranked 21st in the world, the San Diego native began his career at Arizona State University in 1991. He led the team to a NCAA Championship on his first year there and soon became a pro a year later. His impressive professional resume consists of winning 43 events on the PGA tour including 5 majors. "Lefty" has won the Masters three times, the PGA Championship, and the Open Championship. In 2012, he was inducted into the World Golf Hall of Fame although he is still active and killing the game. Currently, Phil looks to continue his incredible career as he hopes to be chosen for the 2018 Ryder Cup. 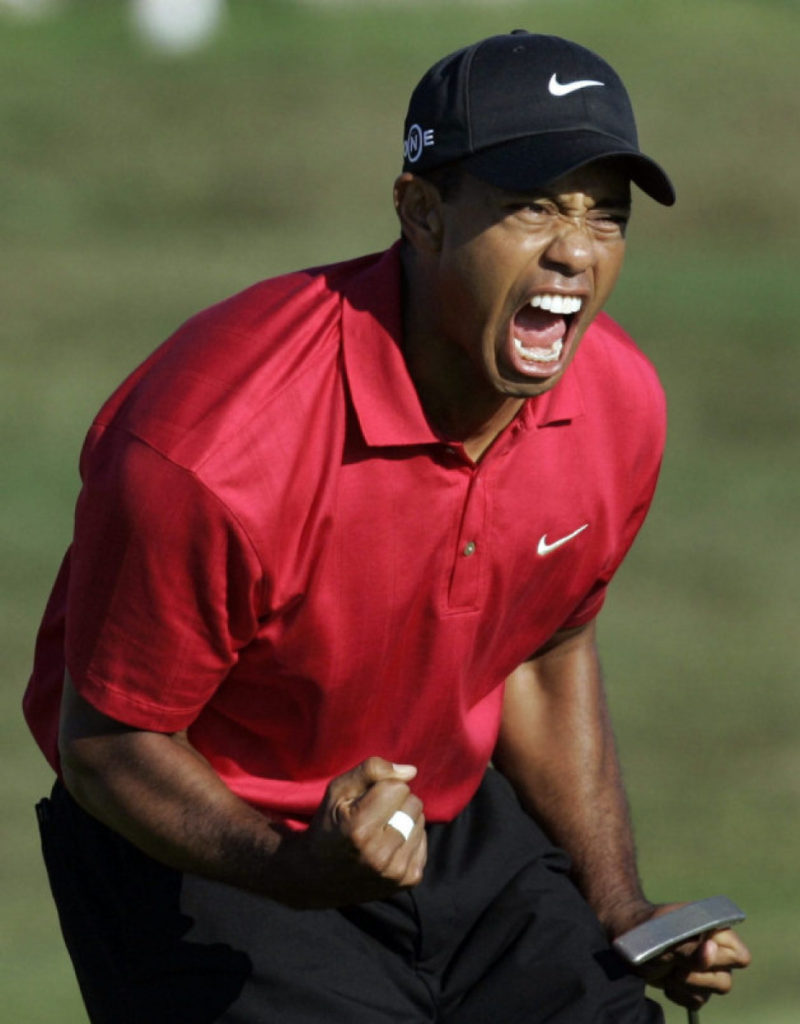 This should be no surprise when we say that Eldrick Tont "Tiger" Woods is the best golfer of the 21st century. Born in Orange County, California, Tiger played at Stanford University and led the team to a NCAA Championship during his freshman year in 1994. His legacy started in 1996 when he turned pro and was invited to the PGA Tour. Tiger's 106 professional wins include 79 PGA Tour wins behind Sam Snead's 82 wins and 40 European Tour wins placing him on third all time in Euro wins. Tiger has 14 major victories and is one of five players to ever win all four majors. In his second year as a pro, Tiger won his first major at Augusta National in the 1997 Masters. Since then, he went on winning the Masters three more times, the PGA Championship four times, and the U.S. Open and the Open Championship three times. Out of all his successes, the most well-known one was the 2008 U.S. Open at Torrey Pines where Tiger defeated Rocco Mediate by a stroke on a historical Monday in the playoffs.

Tiger hit a few bumps in the road a few years ago with personal issues and injuries, however, it seems like he is now back! After coming up two strokes short of Brooks Koepka's at the 2018 PGA Championship in St. Louis, Missouri, the old Tiger spotlights on the sports media. After an immaculate comeback and an incredible tournament, he has proved himself as a worthy of a spot on the 2018 Ryder Cup team roster. Tiger Woods may someday go down in history as the greatest person to have ever played the game of golf.

Who Has Won The Most Golf Majors?