Who Has Won The Most Golf Majors?

The four most prestigious golf championships in professional golf are known collectively as the majors. The four tournaments are The Masters, The US Open, The Championship Open, and The PGA Championship. What makes these tournaments stand out from the other PGA tour events are their historical significance, the prestige, and the growing prize money.

If you are curious to learn more about the US Open championship, in particular, check out our blog on the history of the US Open. Otherwise, continue reading to find out about Jack Nicklaus and Tiger Woods's historic wins in the majors.

Who Has Won the Most Majors? 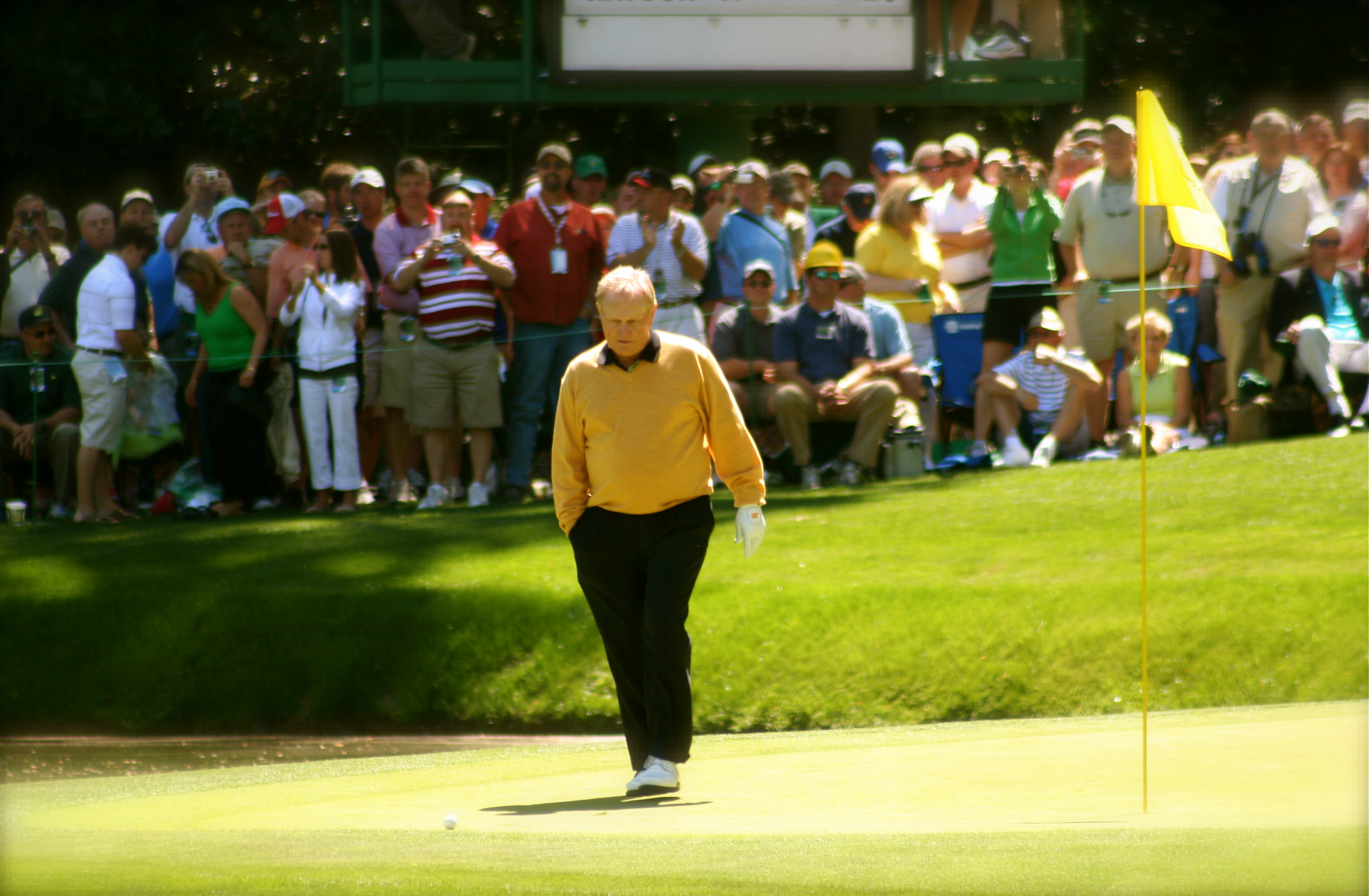 Jack Nicklaus will go down in history as one of the greatest golfers of all time. He holds the record for most major championships with 18 total wins, and 73 total PGA Tour wins through the course of his career. Jack also holds the most Masters titles with 6 total wins and is tied for the most PGA Championship and US Open with 5 wins and 4 wins, respectively.

Jack attained his first professional victory by winning the U.S Open in 1962. In a historic game, he defeated Arnold Palmer by 3 shots and kicked off what would be a great rivalry between the two pros. Jack is one of only five men in PGA history to have won all four golf majors during their career, achieving the career grand slam. In fact, he was the youngest player to win all four majors at the age of 26.

Jack Nicklaus was gaining great popularity as he continued to win more majors and generate fans. By 1967, Jack was nicknamed the Golden Bear by Australian sportswriter Don Lawrence. The nickname was in reference to Jack’s husky frame and golden blonde hair, but it also happens that his high school mascot was the Golden Bears.

Jack ended his career as historically as he had started it. At the age of 46, he became the oldest player to win the Masters and donned the green jacket for the sixth and final time. By the time Jack retired at the age of 46, he had played 154 consecutive majors between 1957 and 1998. He went on to play in the Senior PGA Tour and continued a successful business career. 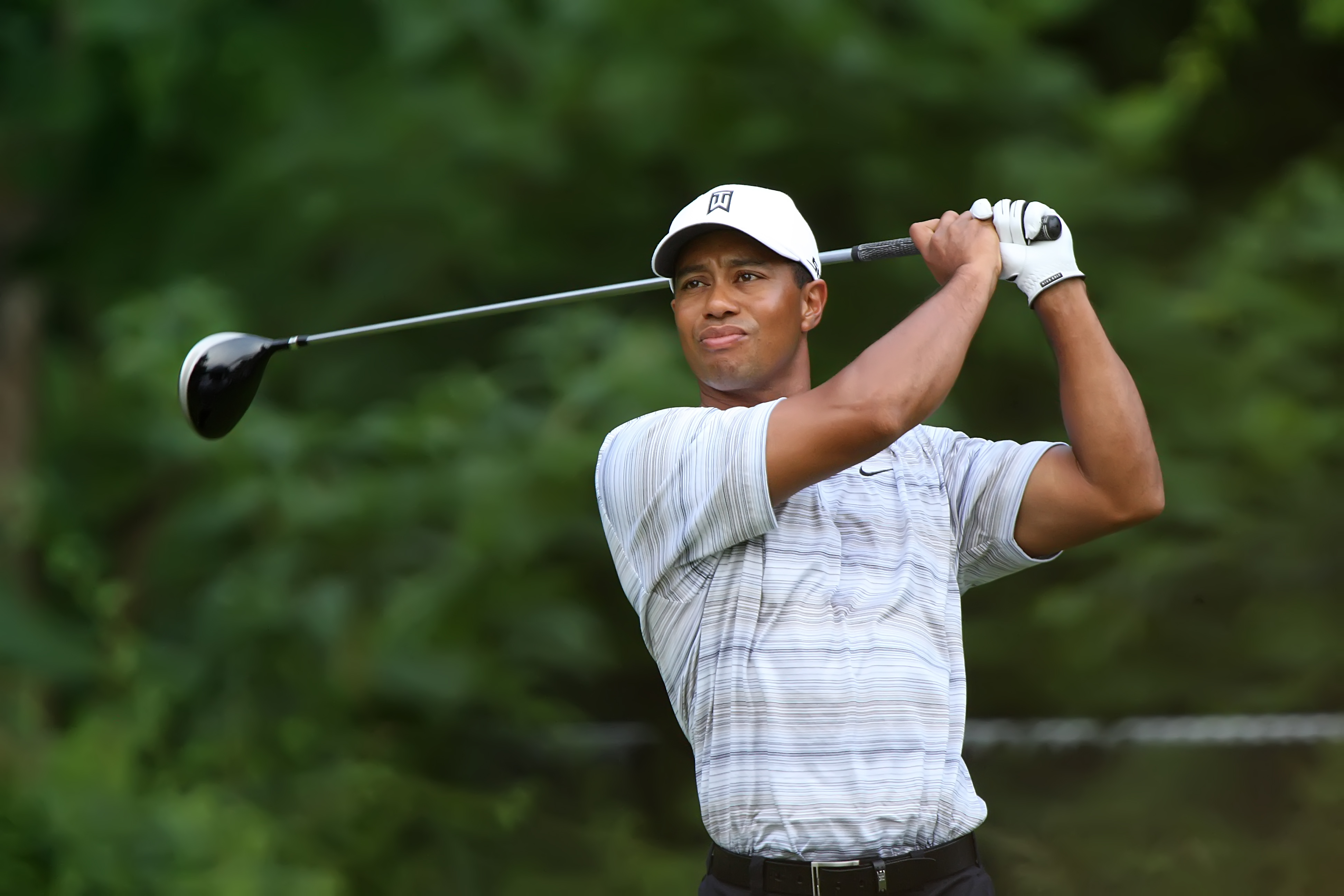 At the age of 43, Tiger Woods has accumulated 15 major championships titles and 81 PGA Tour wins. Like Jack Nicklaus, Tiger has cemented his place as one of golf’s greatest players. But the journey to the top was not easy, as Wood’s life was rocked by scandals and near career-ending injuries. Many people wonder if Tiger will be able to surpass Jack’s 18 majors titles before retirement.

How It All Began

Tiger Woods’ entrance into the professional world of golf was by no means subtle or understated. At the age of 21, Tiger became the youngest player to win the Masters. The year was 1997 and Tiger was playing his first major as a pro golfer. He had struggled hard in the first round, but with the immense resilience that would characterize his career, Tiger came back to win the 1997 Masters. In fact, he won by an amazing 12 strokes and tied the tournament record of 18 under-par.

For over a decade, Tiger Woods dominated golf as the number one ranked player in the world. He held the top ranking for a record-breaking 683 total weeks through the course of his career. However, the most recent decade of Tiger’s career has been focused on making a comeback after a messy divorce and four back surgeries. At the 2019 Masters in Augusta, just two years after the career-saving fusion surgery on his spine, Woods won his 15th major title. This victory came 14 years after his last Masters win, and 11 years since his last win in the Majors.

To this day, Tiger Woods still holds many of golf’s best records. Tiger is the only professional golfer who has come close to winning a grand slam in golf. A grand slam is where the same player wins all four majors in the same year. Tiger came close when he held four consecutive major titles by winning the US Open, Championship Open, and PGA Championship in 2000, and the Masters in 2001. This achievement has been dubbed the Tiger Slam. Will there be more to come from Tiger Woods? Only the future will tell. But you can be sure that when the time comes, the world will be watching.