A Breakdown on Fantasy Football 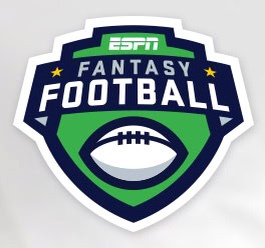 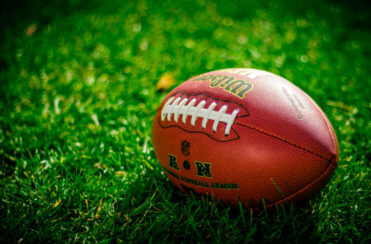 What is Fantasy Football?

It's like the ideal world of football perfection (too each their own). Fantasy football is a competition where participants select imaginary teams from players within a league and score points according to the actual performance of their players during the real season games.

How to Play Fantasy Football?