What Is The National Pro Fastpitch? 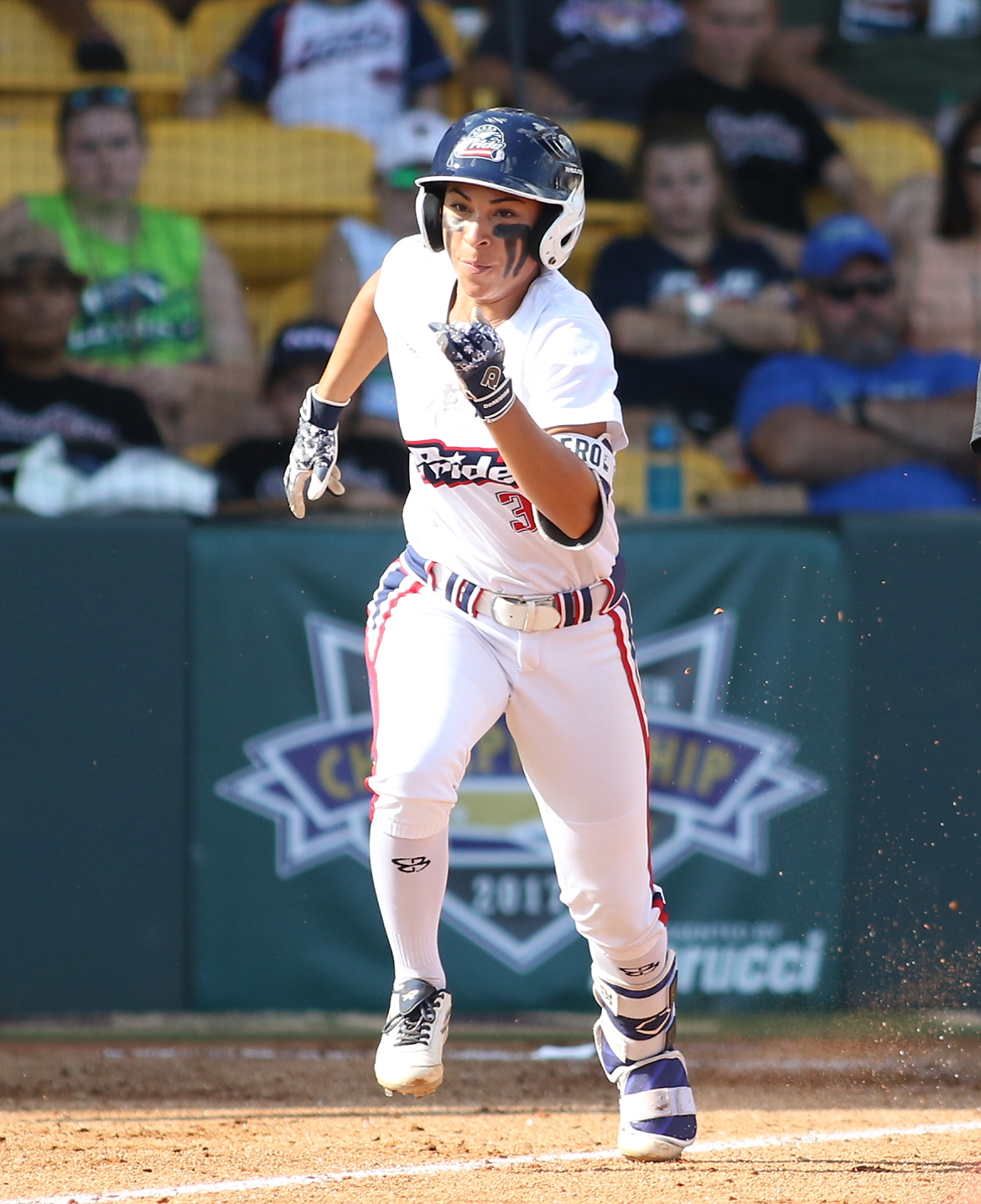 National Pro Fastpitch | Can It Grow?

A Bit of History

If you’ve ever watched the movie Bull Durham, you’ve had a small, tamed (yes, believe it or not) but accurate glimpse into the world of minor league baseball. Players released from the minor leagues often find themselves descending to the independent pro leagues. Here, they often make their final stand as a pro. Most will have their careers fizzle out after a few seasons. Some, get resigned and back to an affiliated organization. Even less of those get all the way to the show.

In the Indy Leagues, players often play for reduced paychecks, rundown stadiums, and some interesting lodgings to say the least. Often, teams or entire leagues close up shop due to a lack of funding, attendance, among other issues. However, players are still lining up in order to hold on to their childhood dream for a minute longer.

The Humble Beginnings of Pro Softball

The highest level of women’s pro fastpitch deals with many of the same issues suffered by men’s independent baseball. In fact, one can draw more comparisons between the lowly indy leagues and Pro Fastpitch, than to the MLB. The first professional league known as the International Women’s Professional Softball Association was instituted in 1976 but only lasted 4 seasons before closing up shop. The IWPSA consisted of 10 US teams playing a 120 game schedule.

In 1982, the Women’s Fastpitch College World Series began to be sanctioned by the NCAA, helping to grow exposure for the sport. With a slightly brighter spotlight on the college arena, it was only a matter of time before someone would take another swing at reinstating a Pro League. And so it would be that former player Jane Cowles and her former college coach John Horan to develop a plan to bring women’s pro fastpitch back to life.

In 1989 they partnered with Jane’s parents who owned the Cowles Media group. Funding was secured and market research began. In the summer of 1995, two teams comprised of former college allstars played exhibition games across the Midwest in order to build interest.

In 1997, their hard work came to fruition. With AT&T Wireless as a title sponsor, the Women’s Pro Fastpitch (WPF) was born and women’s pro softball was officially back!

The NPF is directly descended from the WPF which folded in 2001, but was brought back in 2004. The MLB officially partnered with the defunct league in 2002 with a rebranding strategy, an owners group (2005), and the current name of the league, the National Pro Fastpitch League(NPF).

6 teams currently make up the league, 5 of which play in the states, and one in Canada. The US teams Aussie Peppers and Beijing Shougang Eagles mostly feature international players from China and Australia. This was done in an effort to internationally grow exposure and the size of the leagues.

Despite the NPF’s best efforts to grow the sport with help from the MLB, teams are still folding. A lack of funding atop other issues has plagued professional fastpitch teams. This uncertainty over team stability and contracts has turned away many potential players. These issues have made for a diminished pool of talent, and stagnant league growth. 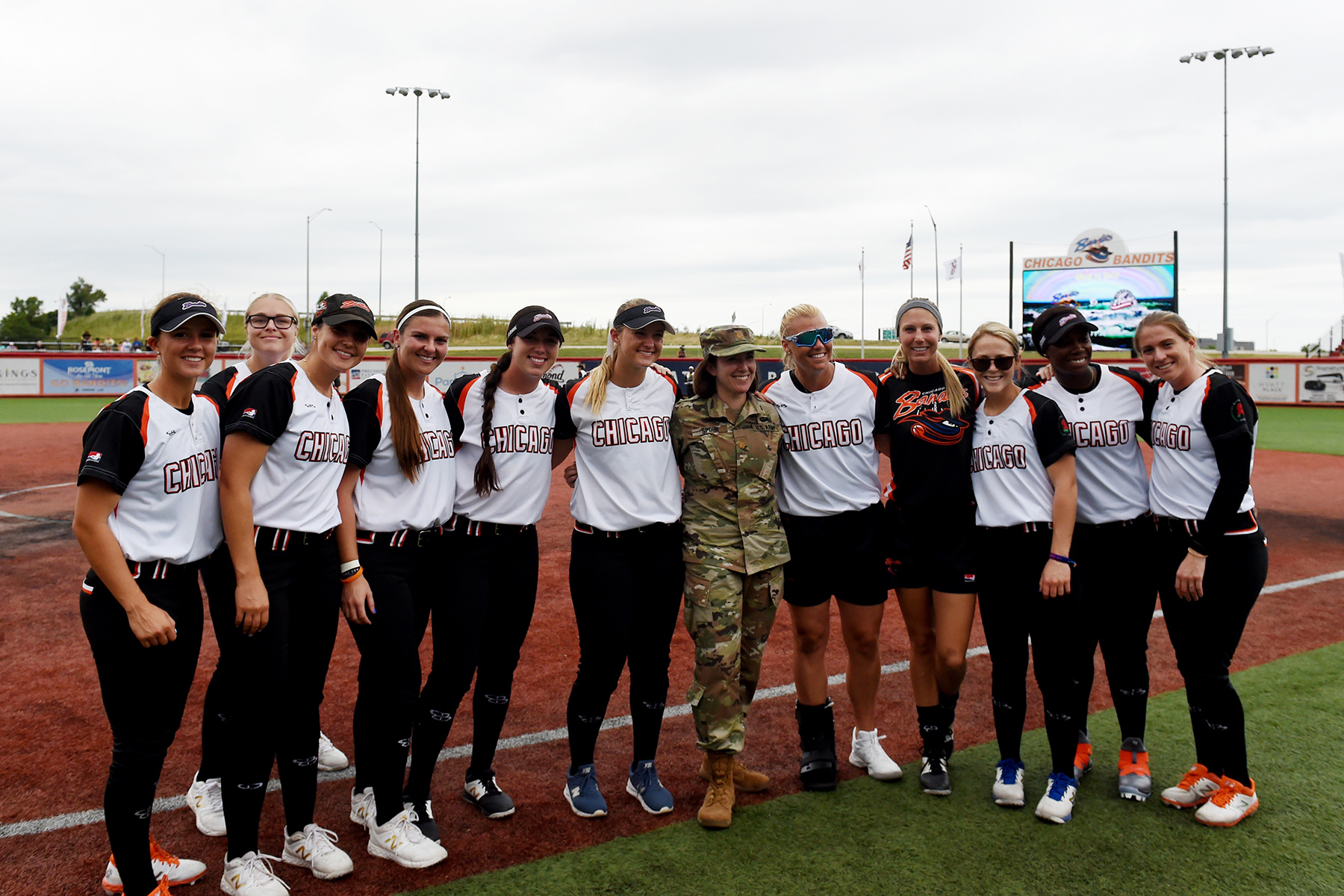 What is the Future of Pro Fastpitch Softball?

The 2020 summer Olympics will feature women’s fastpitch for the first time since 2008. This is exciting for both college stars vying for a spot on the teams as well as National Pro Fastpitch. The global media coverage and large audience will certainly boost interest. In the past, the Olympics was seen as the ultimate stage to play on because of the issues associated with the pro level. The long absence of softball at the Olympics means that many players missed the opportunity to play for their country.

The famous softball star and Texas Alumni Cat Osterman has even opted to come out of retirement to represent the USA. You can read our blog on Softball in the Olympics for more details.

So what does the future of pro fastpitch hold? With teams going bankrupt every few seasons and many players opting to move on after college instead of playing pro, will the NPF ever find growth? The hope is that the continued partnership with the MLB and 2020 Olympics will help. Only time will tell what the future holds for pro fastpitch but it sure would be great if elite college players had something to look forward to after they played their last college season.

Golf Terms for Beginners: Words You Hear On The Course