USSSA Fastpitch And Softball | Everything Explained

What is USSSA Fastpitch?

Let’s start with the USSSA, which stands for the United States Specialty Sports Association. The USSSA wants to be the most visibly recognized, technologically advanced, and professionally represented sports organization in the world. Their top priority is to meet the needs of the teams, coaches, sponsors, park owners and fans. They are the brain of organized sports. The three aspects of organized sports that they focus on are team, player sponsor, and fan satisfaction. If they were the Italian mob, they would be the godfather. Minus all the bad stuff. Only good stuff.

USSSA Fastpitch does amazing work creating awareness and opportunities in the sport of softball. Not to mention they hold partnerships with Boombah, DeMarini, Dudley, Easton, Louisville Slugger, and Marucci to name a few. If you play softball, then you definitely recognize these names. In 2009, USSSA Fastpitch partnered with the Women's Professional team from the National Professional Fastpitch League (NPF), becoming the official sponsor of the USSSA Florida Pride. How cool! 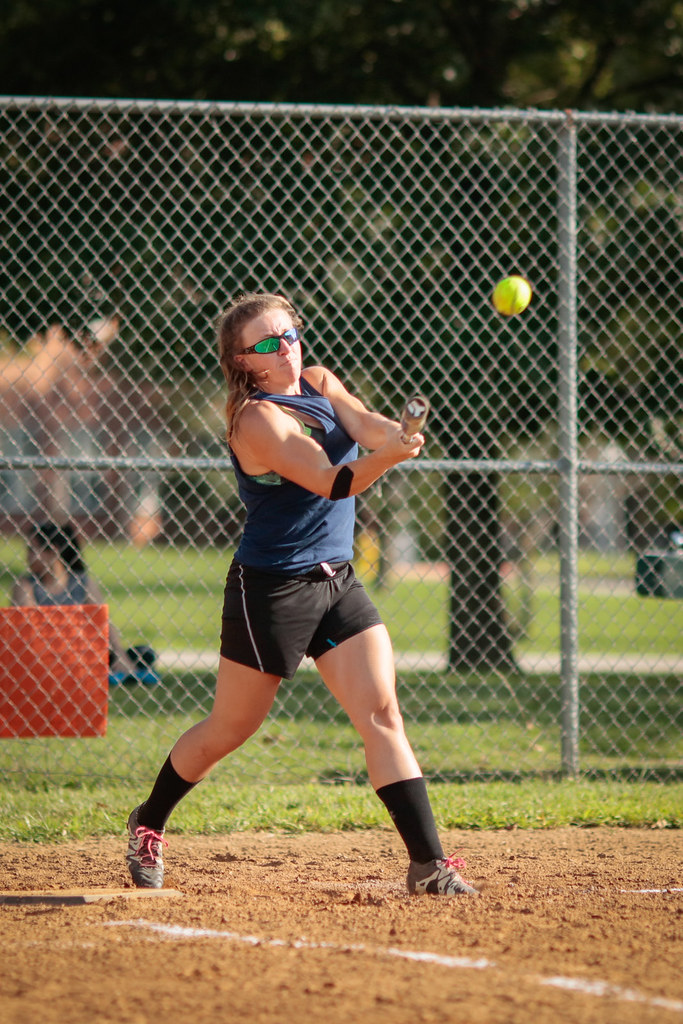 The USSSA Fastpitch is an important building block to the sport of softball. What does that even mean? It started with the USSSA Fastpitch Program which began in 1999. In 2001, the program was divided into age divisions to create more opportunities to play in the World Series. The program was split into 3 divisions, 11, 13, and 15 & under. They also were the first organization to increase their pitching distance to 43 feet.

One of the most popular programs from the USSSA Fastpitch is the annual All American Program. This amazing program brings together athletes from all over the country to learn and compete against each other. It’s one big softball summit bringing together the best of the best. Players have the chance to hone their skills on the field with lessons from top players and coaches in the sport of softball. After being evaluated on their skill level, players are selected to regional teams and will then compete against other Regional teams in the USSSA All American Games held in Viera, Florida. The eight regions that make up the games include the Far West, Northwest, Midwest, Central, Great Lakes, Southeast, Atlantic, and Northeast.

The venue hosting this program is the USSSA Space Coast and is nothing short of incredible. The 50 million dollar state-of-the-art complex has 15 AstroTurf fields, on-site covered batting cages, live streaming, Flightscope tracking radar, and fully operating score boards on every field. Not to mention three HD video boards. Plus you got Disney right down the street! Talk about most magical softball program ever! 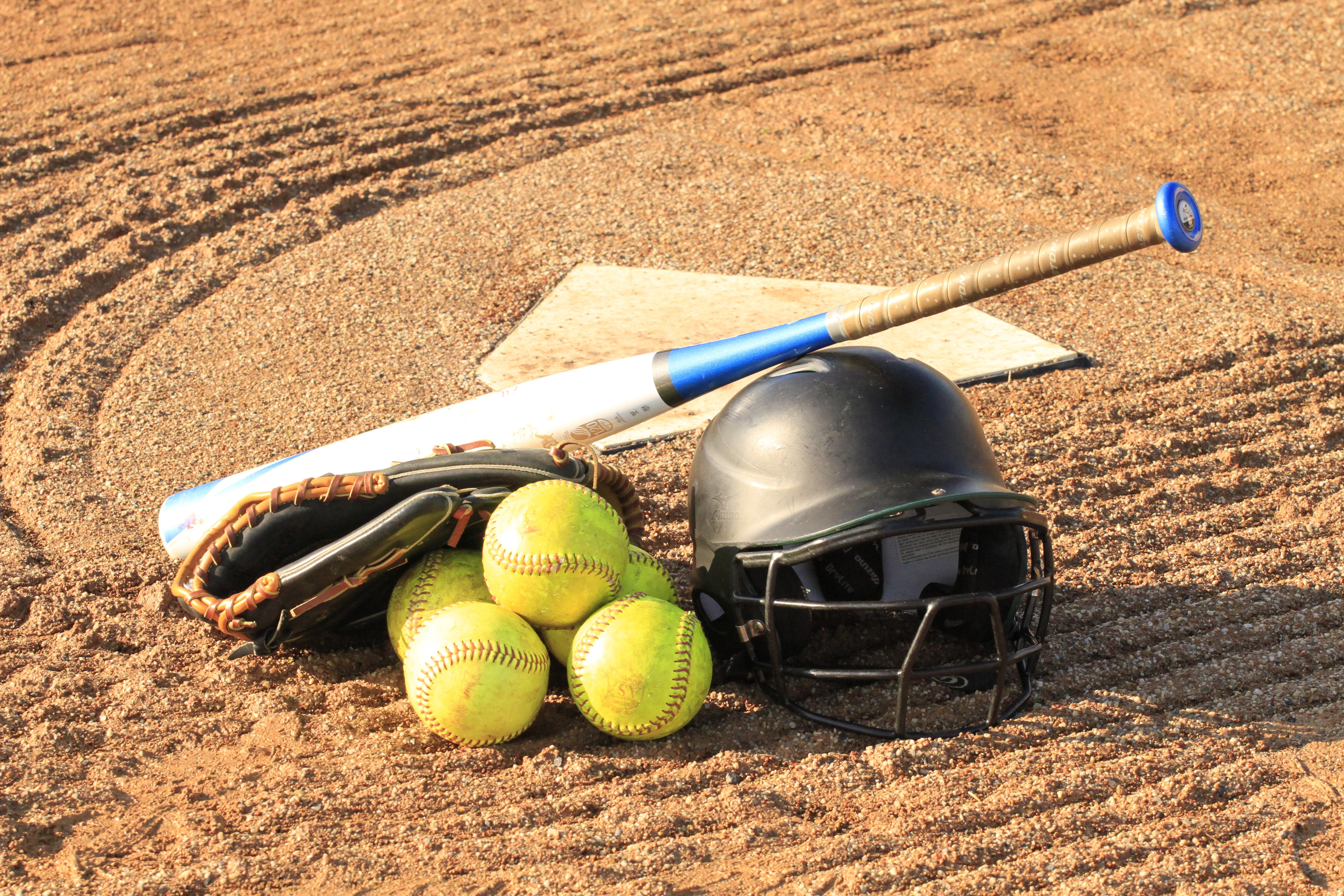 The USSSA All American Fastpitch Program will host numerous tryouts throughout eight regions around the country. Two teams per age group of the top 26 athletes will be selected to represent their respective regions. The 14 and under age group will only have one team of 13 players selected per region. All tryouts will allow each player an equal opportunity to showcase their skills in hitting, throwing, fielding, pitching, and catching. 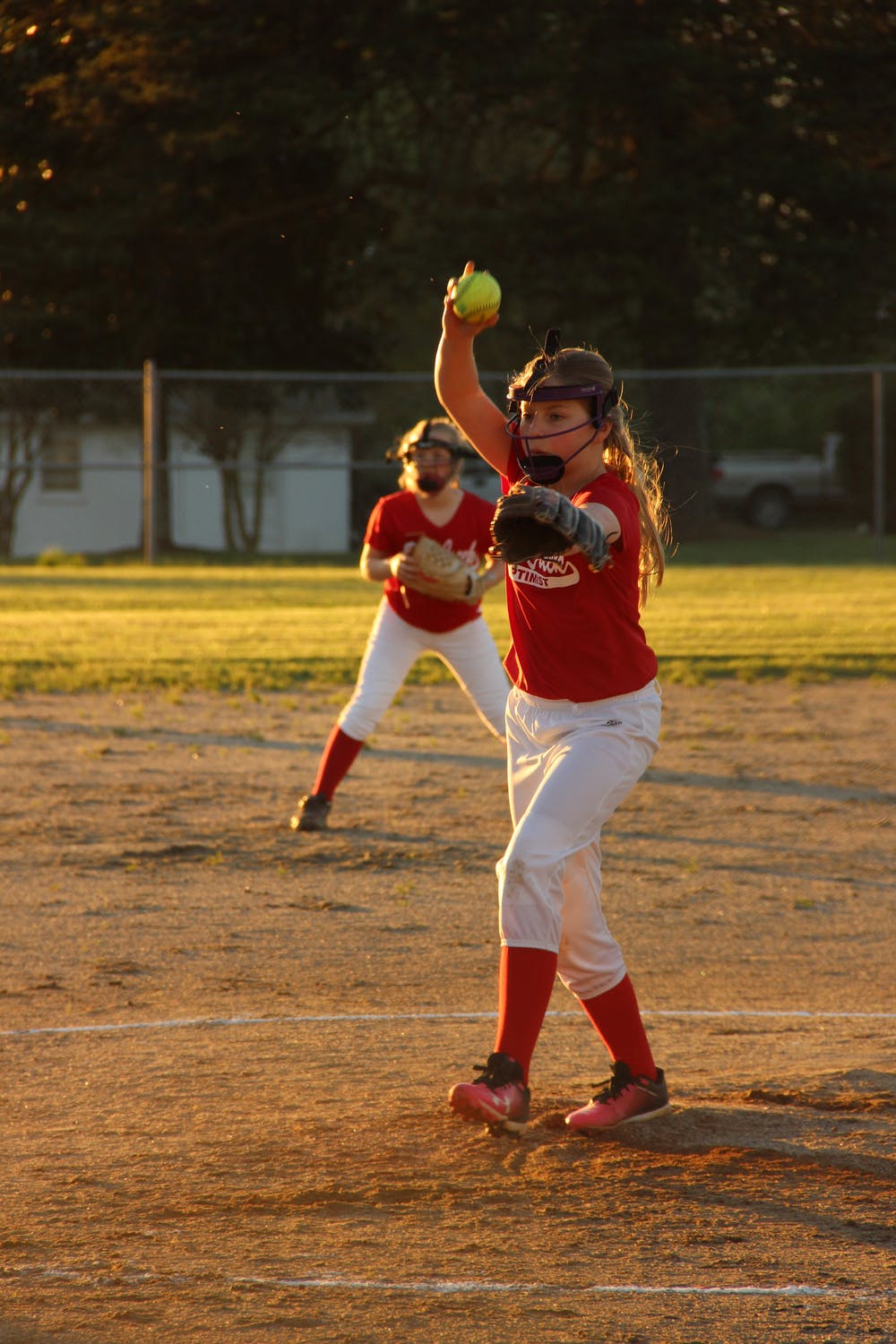 How Do You Know If You Made The Team?

After the last tryout of the season the team roster's are released The USSSA All American Selection Show publicly announces the chosen players on http://www.usssalive.com/ Players and parents will not be notified prior to the airing of the Selection Show. Participants have 48 hours to accept a position on one of the regional USSSA All American Teams. We will not announce the American and National Team Rosters until a week before the Futures All American Games. As part of the tryout, players and parents will be educated about colleges recruiting, Professional Fastpitch and the core values of USSSA.