Skiing and Snowboarding: Which Should You Try? 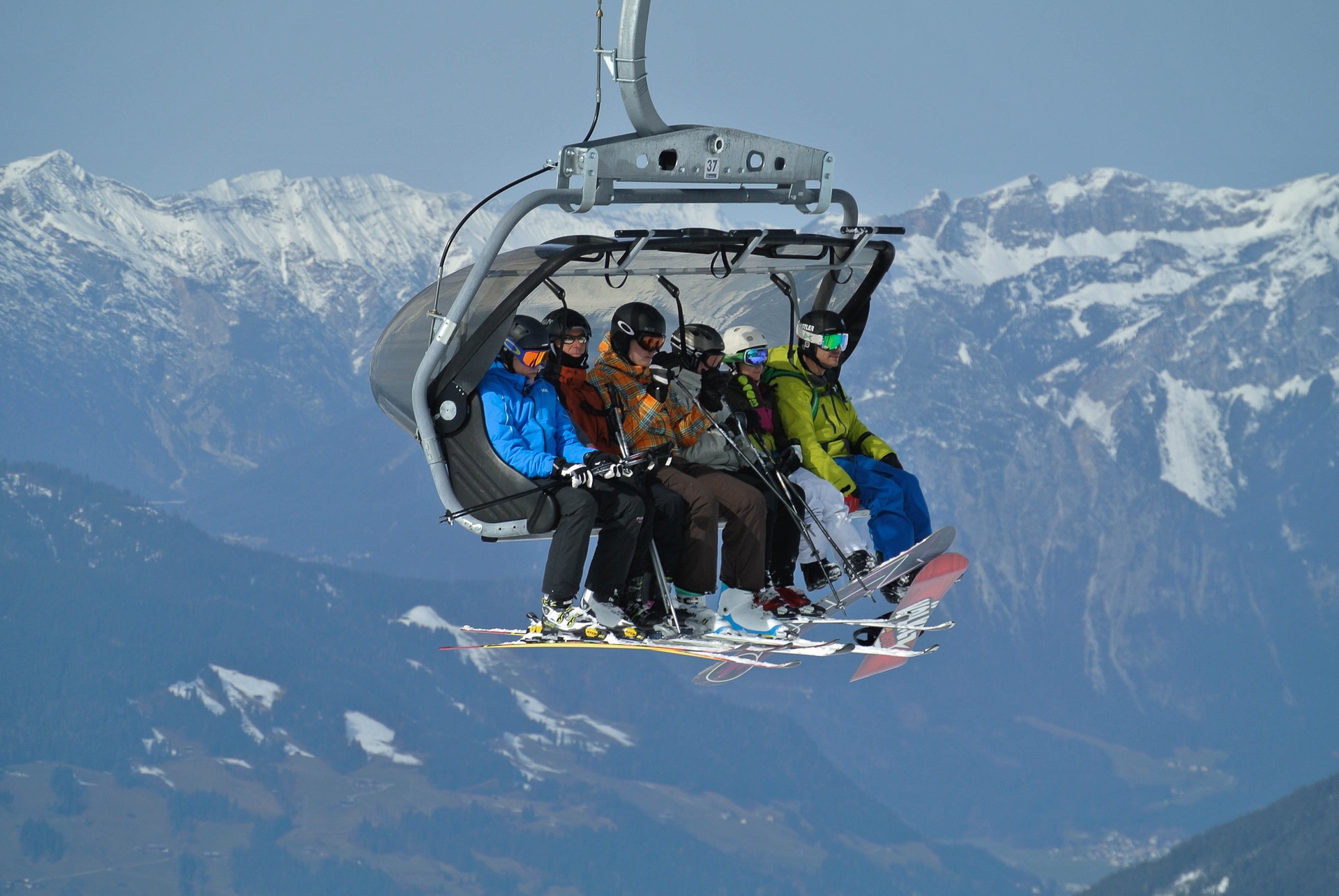 Skiing and snowboarding are easily the two most popular snow sports. But which one is best for you? Read on to find out!

Generally, the consensus is "Skiing is easier to learn, but harder to master." When you ski, your feet are separated, plus you can use two poles that help with balance and pushing yourself along. And to slow down, you can simply angle your toes toward each other to form a "pizza" shape (but be careful not to cross your skis!). However, to move past this first step and do more advanced maneuvers, there's a steeper learning curve.

With snowboarding, the basics are harder to pick up for most people. Having your feet stuck together while you face sideways can be disorienting. But if you're a fan of skateboarding or surfing, it may be your time to shine! Those sports have the same basic ideas of moving forward while your body is sideways. Otherwise, the first couple of days of snowboarding are full of falling over. A lot. But once you figure out how to angle your body for turns, you can go almost anywhere. 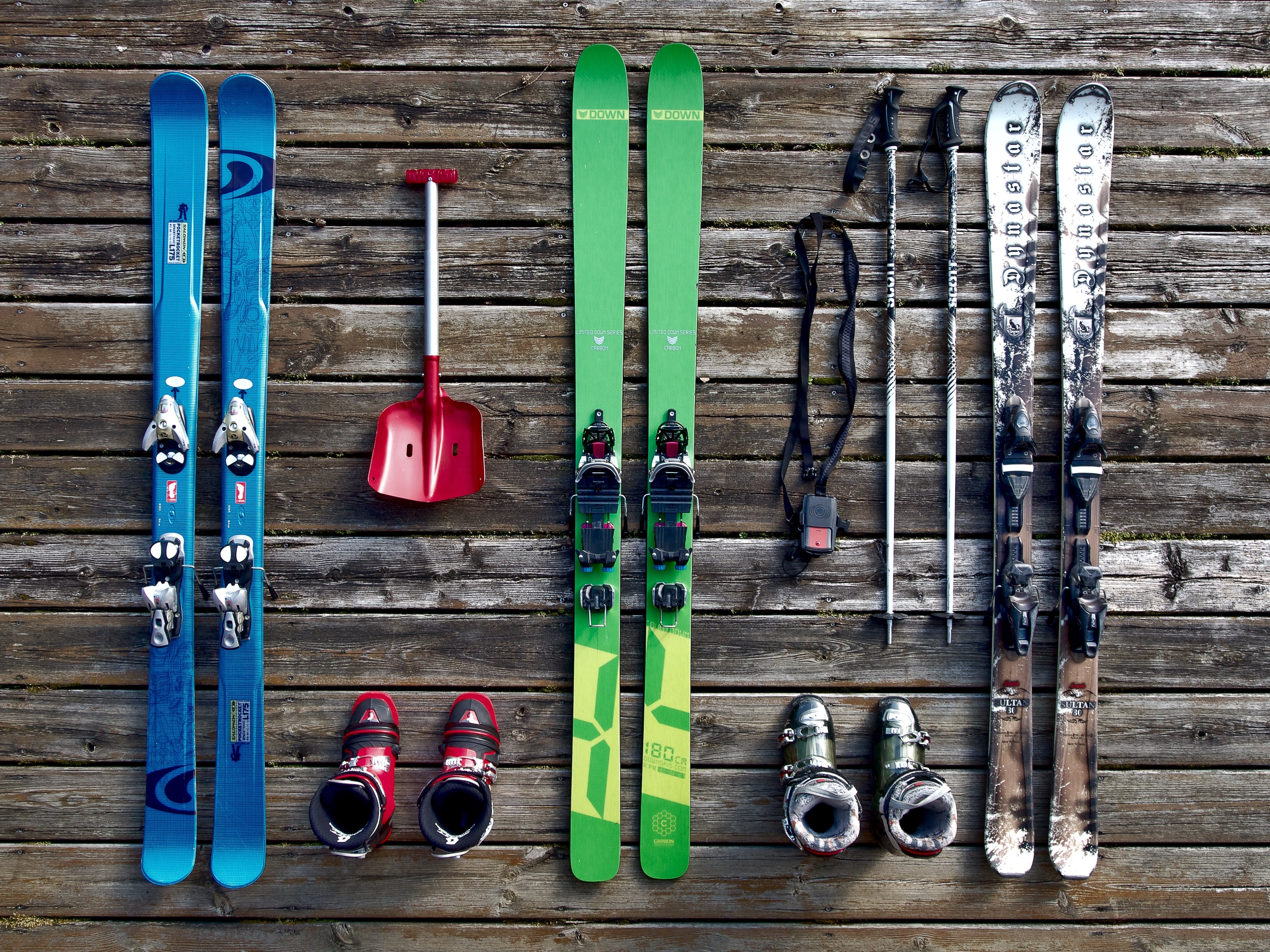 The basic equipment between skiing and snowboarding is mostly identical, with one key difference—snowboarding boots are much more comfortable than ski boots. Ski boots are heavy, stiff, and annoying to clump around in. Snowboard boots are more like traditional winter boots, so when the day is done and you're ready to hit the lodge, you'll have an easier time moving around.

As far as pricing, the cost of a pair of skis and poles is not significantly different than the cost of a snowboard. Of course, if you want a better-quality product, you're going to pay more either way.

Whichever sport you choose to try, you're going to be sore at the end of the day. Skiing is tough on the legs, while snowboarding is a matter of core strength. If you're not already in shape, skiing is a little easier on the muscles because you can use poles to maneuver. But if you do crunches in your spare time, you may find snowboarding to be your jam.

If you've got the time before you hit the slopes, cycling is great for building those skiing muscles, while crunches and core-strengthening exercises will help you for snowboarding.

As far as injuries, skiing can cause knee problems. If you have a history of knee pain, take it easy and give snowboarding a try. Meanwhile, learning snowboarding is hard on the wrists and tailbone because of all the falling you'll be doing, so if those are a sore spot, give them a break by skiing. 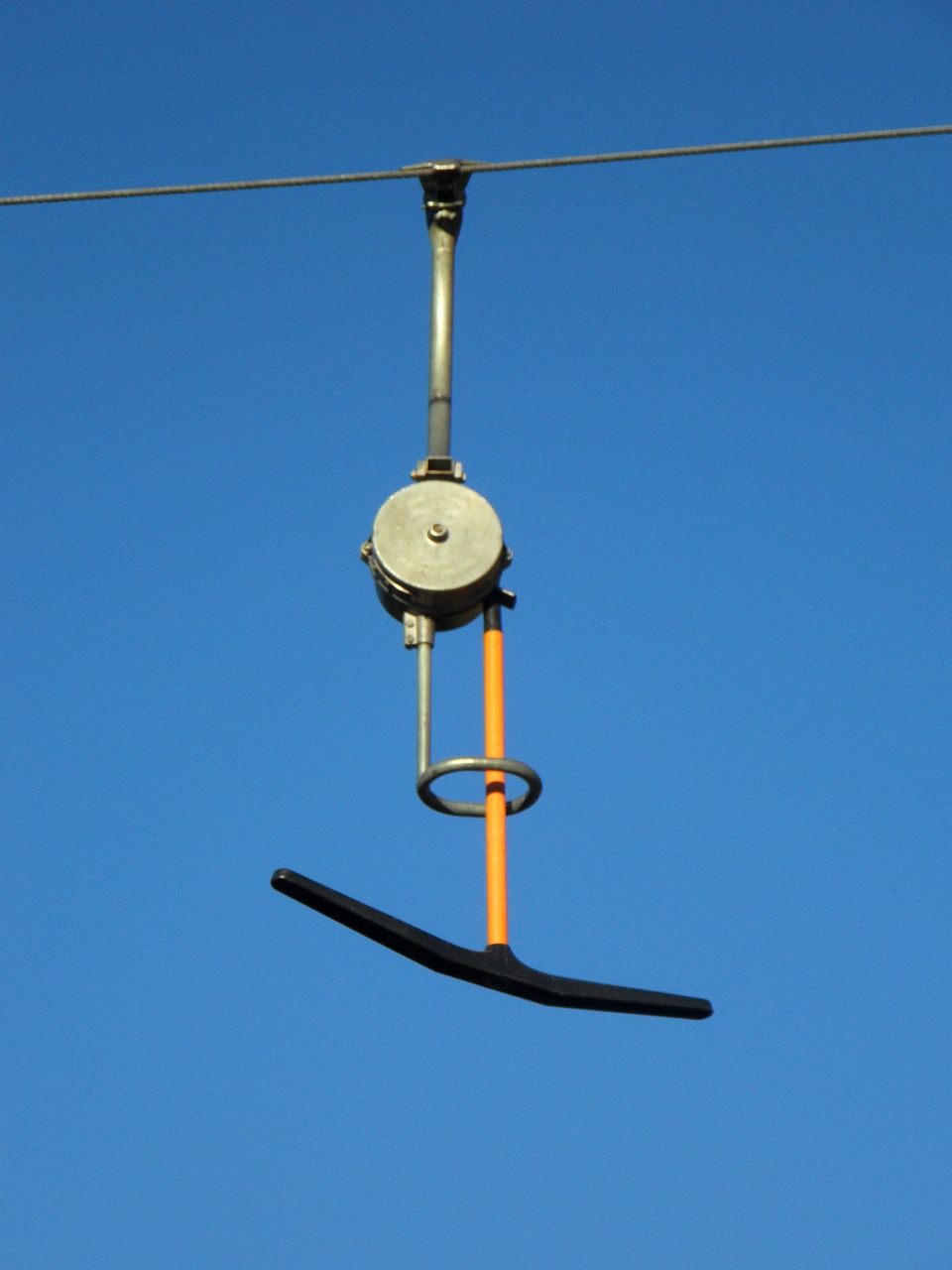 Because skiing has been around longer, it's generally easier to find accommodations. Chairlifts, T-bar lifts, and poma lifts are made for skiers, so they can be a challenge for snowboarders. To go up a lift, snowboarders must unclamp one foot. They then have to spend valuable shredding time brushing snow out of the lock and putting their boot back in. Skiers can simply get off the lift and go.

It's also easier to clear flat sections as a skier. You can use your ski poles to push yourself along, or shuffle forward. Snowboarders have to borrow a pole or unclamp their feet and set off walking.

However, getting to the lift is easier on snowboarders. Because of those lighter boots, snowboarders only have to carry the one board and walk to the lift, while the skiers are still clumping around in unwieldy boots and managing poles and skis.

Also, snowboarding is more common in North America than any other part of the world. If you head to Europe on a snowboard, prepare to be outnumbered. You may also face lifts made for skiers (such as T-bar lifts) and have a difficult time getting up the mountain.

You may be wondering, "But which one is cooler?" The simplest answer is that it's up to your personal aesthetics. If you love the smooth, powerful look of going low to the ground and sending up a wave of snow, skiing is probably up your alley. But if you want to shred the slopes looking like Shaun White, you should definitely give snowboarding a shot—fresh powder is a lot more satisfying on a snowboard than skis.

Since skiing is easier for beginners to pick up, that's probably the route you should go if you're concerned about taking a few tumbles.

Which One Should You Pick? 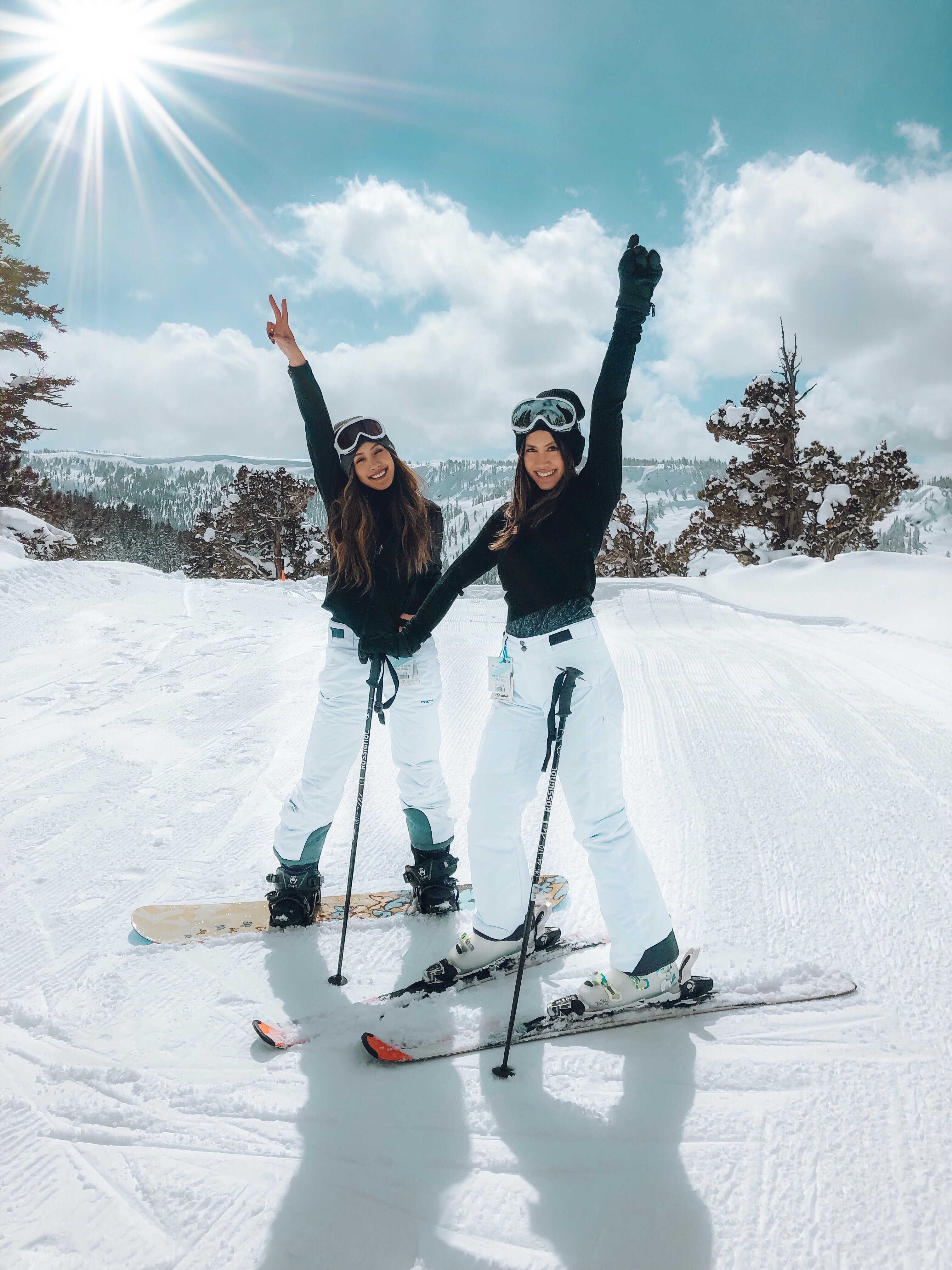 If you've only got a few days on the slopes, skiing is more worth your time. You'll be able to pick it up faster and be able to get around better for some neat views. But if you don't mind the rough beginning and snowboarding appeals to your tastes, go for it!

All in all, if you've got the time and patience, you can always learn both and be able to pick up one or the other depending on what you're feeling that day. No need to restrict yourself to just one!

Snow Conditions - Things to Know About the Snow

A Guide to Snowboard Shredding