Snow Conditions - Things to Know About the Snow 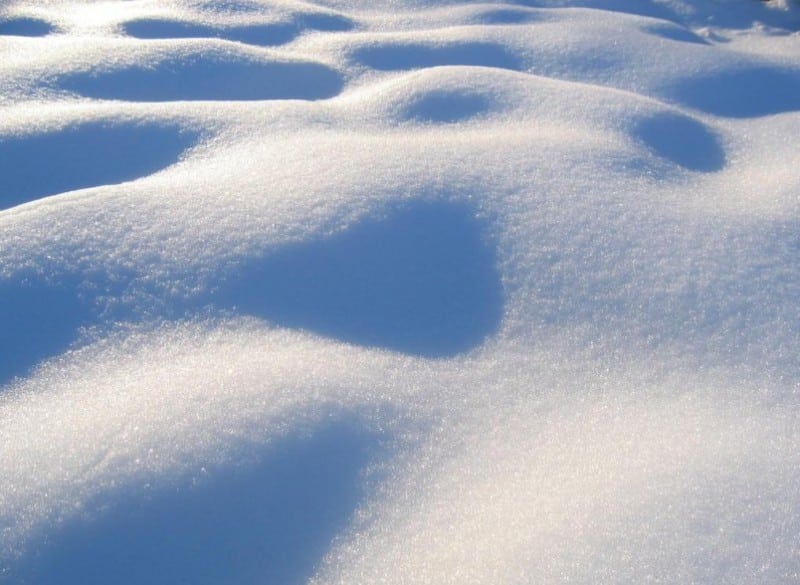 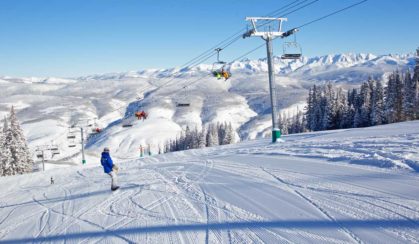 The Different Types of Snow

The favorite for everyone, rider or not. Fresh snow provides a light dusting that can make for a smooth ride or a more cushioned fall. Even a heavy snowfall can be great. It allows for grippy turns and makes the day on the slopes way more fun. When the forecast calls for fresh snow most skiers or snowboarders rush to the top of the mountain to make some fresh tracks. Similar to the first snowfall anywhere, it's always pretty and delightful, then as time goes on, its surroundings make it less beautiful and fun to play with or in.

This is another popular type of snow. It's just a few notches more intense than fresh snow and basically provides as a double cushion. The low moisture content and structure of powder can give riders a floating feeling while going down the slopes. One important thing to mention about powder snow is that when you're riding you'll want to keep your weight in the back of your board. This will help you avoid digging in and taking a tumble into the powder. Thankfully, falling in powder conditions doesn't hurt as much, but it can be more difficult to get back up from.

The aftermath of a fresh powder snowfall. This is when it becomes compressed and smoothed. It makes for a great snow base. The packed powder is great to practice new ski and snowboard techniques without unexpected bumps or ice patches. Ski mountains love a well-packed power because it helps them create pistes. This is a marked ski path that helps riders gauge their ride. They love using them to build the terrain for the upcoming season because they can build the build barriers and trails.

A stay-off the mountain kind of snow. The ice is formed over time as the relative water content of the snow increases. Its generally formed as a result of riders going down and warming up the snow, then overnight when it gets cold again it freezes to ice. Ice is very difficult to ski and snowboard on because it requires razor-sharp edging. On the other hand, if your vibe is to race down the mountain, then ice helps build maximum speed, so that may be beneficial for your ride. Not having the ability to edge while riding can ruin a lot of people's day because you're at a constant worry of falling. Ice is also the very last kind of snow you'd want to fall on.

This is the springtime snow. It's a result of warmer mountain temperatures when the snow base has begun to melt. while it may be nice to ride in warmer weather, its lack of crystal structure can make it heavy and slow. The wet consistency can pull at your skis or snowboard as you try to turn. Slush is generally not a favorite amongst advanced riders, however, it can be great if you're looking for a slower speed, warmer ride.

It's as awful as it sounds. Crud snow is the worst kind of snow conditions. It's the result o skiers cutting up un-groomed powder and is usually found at the sides of the pistes. Skiing in crud snow takes a lot of leg work to navigate your turns. The snows consistencies are icy, bumpy or can be soft and fluffy. It takes a lot of concentration to ride through these conditions because one section can be very different from the next. Unless you're heading to the slopes for leg day, crud snow is a no-go.

This kind of snow takes a lot of riders by surprise. Sticky snow occurs when fresh snow is falling and the temperatures are rising rapidly. The fresh snow becomes wet very quickly and molds itself to the bottom of your skis or board and makes it very hard to grip onto the ground underneath. Essentially you're riding on the snow stuck to you rather than gliding over it as you should.

Snow snow snow, there are a lot of things to know about the snow

Whether you're a skier or a snowboarder

You must be a pro at knowing all things snow

So now you know, all the many types of snow there is to know!

A Guide to Snowboard Shredding

The Top 5 Sunglasses for the Snow