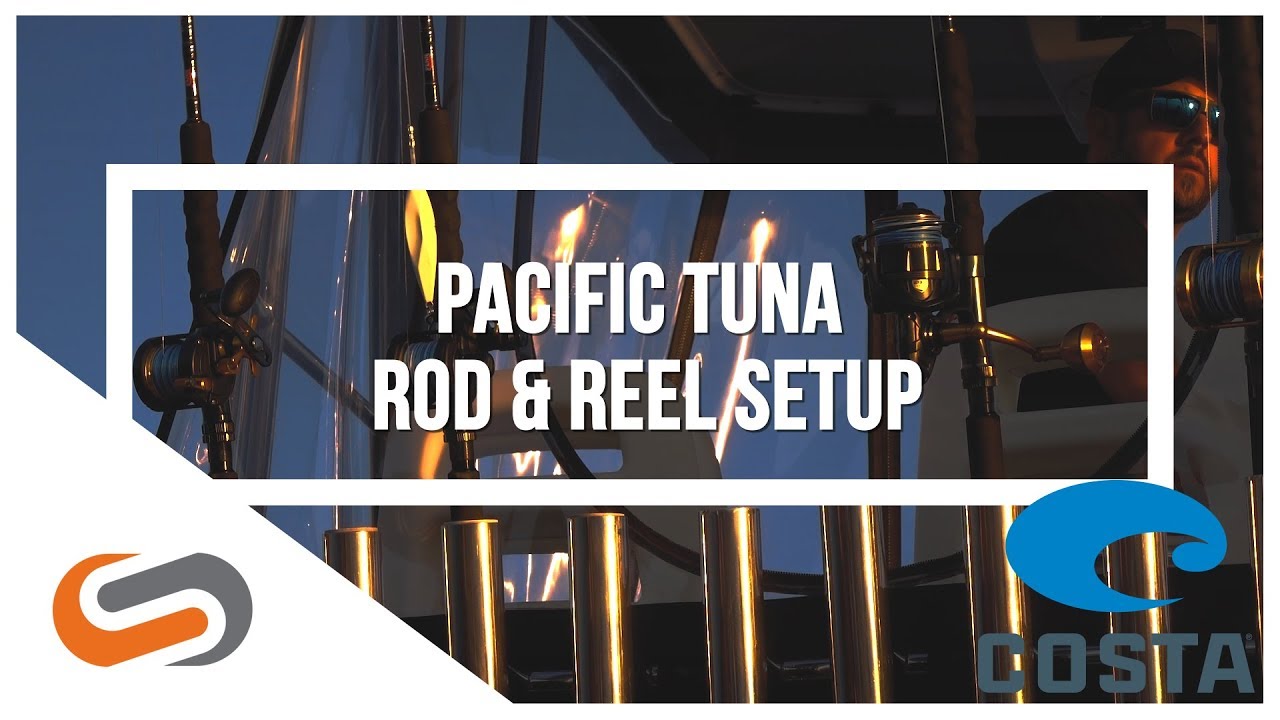 The Pacific Bluefin Tuna are some of the most desired fish in the ocean. Tuna are massive fish that are built to outrun and outlast even the best anglers. The recent rush of Tuna to Southern California leave anglers outgunned and ill-equipped to catch these huge fish. For those that feel up to the challenge of trying to wrangle a Bluefin Tuna, it would help to have the right knowledge and gear, so that you are best equipped for th is experience. To learn more about the proper rod and reel setup for Pacific Bluefin Tuna continue on.

Many anglers believe that the best way to secure a Pacific Bluefin Tuna is to use live bait as a means to attract these elusive fish. The reason anglers prefer bait fishing is that Pacific Bluefin Tuna are a predatory species of fish. Once you have spotted a group of actively feeding fish it is critical to get chum in the water as soon as possible. Immediately following chumming the water, you want to cast a line that has a live baitfish on the line. Pacific Bluefin Tuna tend to be big fans of Pacific Mackerel, which would be a great choice for a baitfish. Having a super lively bait is key for catching tuna, and it is important to keep no resistance and just allow for the fish to swim freely.

The next form of fishing for Pacific Bluefin Tuna is to use a flat fall lure. Ali Hussainy, a BD Outdoors Captain, believes that it is good to use a combination of both live and fake methods for catching Tuna. The purpose of a flat fall lure is to mimic that of a wounded baitfish that is fluttering down. The proper depth to cast a flat fall lure is around 150-200 feet below the surface depending on what the sonar on the boat is saying the fish are at. Using this method will greatly increase the likelihood of hooking a large Pacific Bluefin Tuna.

Ali Hussainy recommends using a 7 1/2 foot Carnage II Rod when fishing for Pacific Bluefin Tuna. The reason he highly recommends this particular style rod is that they are lightweight, yet powerful rods. On top of that, he suggests using a Pen Slammer III with a Spinny Reel to maximize performance. The Penn Slammer III is built for heavy-duty fishing, which is ideal for catching Pacific Bluefin Tuna. To conclude this setup, add a Nomad Brand Popper to the end of the rod. Poppers have become popular in California because the Pacific Bluefin Tuna absolutely love them. To the Bluefin Tuna, the poppers look like flying fish. Therefore, just cast it out on the surface of the water, and watch the frenzy.

Having multiple setups all ready to go can mean the difference between catching that trophy or not. That is why fishing experts recommend using a three rod set up to entice the fish to bite. The rod and reel setup recommended by Ali Hussainy is what he prefers for catching Pacific Bluefin Tuna. However, if you’ve tried out the Carnage II Rod before and feel that you would like something better BD Outdoors has made a list of other rod and reel setups that might work.