History of Softball: Where it Came From?

What is the History of Softball?

It was an 1887 Thanksgiving in Chicago. The Football match between Harvard and Yale had just finished by announcing Yale had won. Yale alumni were so overjoyed that as a celebration gesture, somebody threw a boxing glove at a Harvard supporter. The Harvard supporter playfully swung at it as spectators looked on in interest. Don't worry, we'll get to how this relates to the history of softball.

In order to avoid misunderstanding of the gesture and rival between team supporters, George Hancock shouted, “Let’s play!”. He improvised the boxing glove into the shape of a ball. The men chalked a diamond shape onto the floor and broke a broom handle to serve as a bat. They started playing in what may have been considered the first softball game ever. All facts were documented by George Hancock, who is now considered the inventor of the game!

The game was so much fun that “indoor baseball” quickly became popular, and began evolving. It was played like that for a decade until the spring of 1888, when Hancock's game moved outdoors. This eminent evolution required some official rules, so Hancock went on to publish the first set of indoor-outdoor rules in 1889. 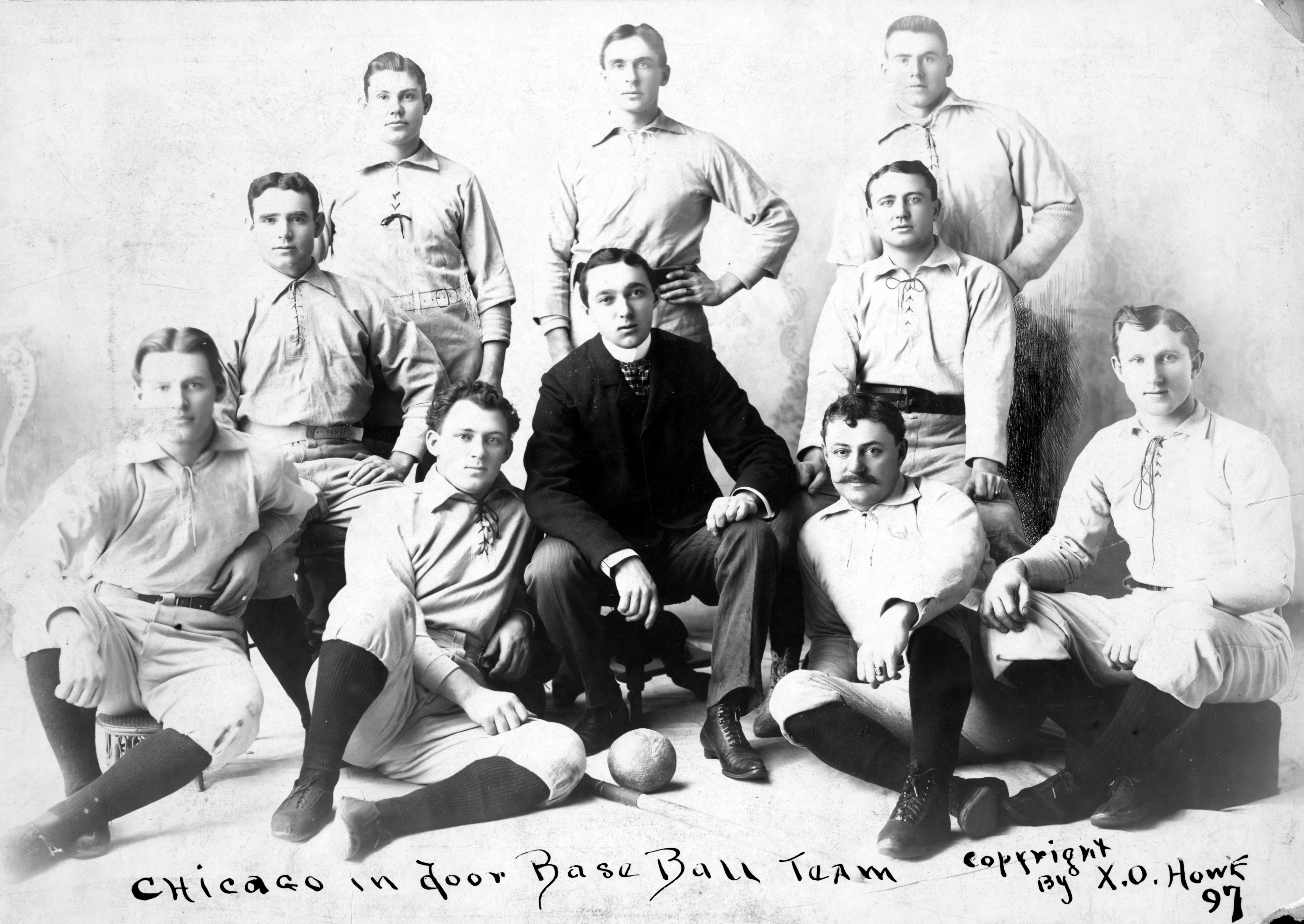 History of Softball: How the Name "Softball" Came to be

By 1895, it was Lewis Rober Sr. who had set the game outside of a firehouse in Minneapolis, Minnesota. The idea was that the firefighters could get some exercise while waiting for an alarm. In that period, the game was known as “kitten league ball” until it was shortened to “Kitten ball”. This didn’t last long either, because in 1922 the name was changed again to “diamond ball”. You can tell that none of these names were actually official, since at a different time, the name of the game also would include “mush ball” and “pumpkin ball”.

In 1926, the term “softball” was used by Walter Hakanson of the YMCA (Young Men’s Christian Association). He thought of it while attending a meeting to form the Colorado Amateur Softball Association. This is when it really started to be used in a standardized way across the states and Canada. 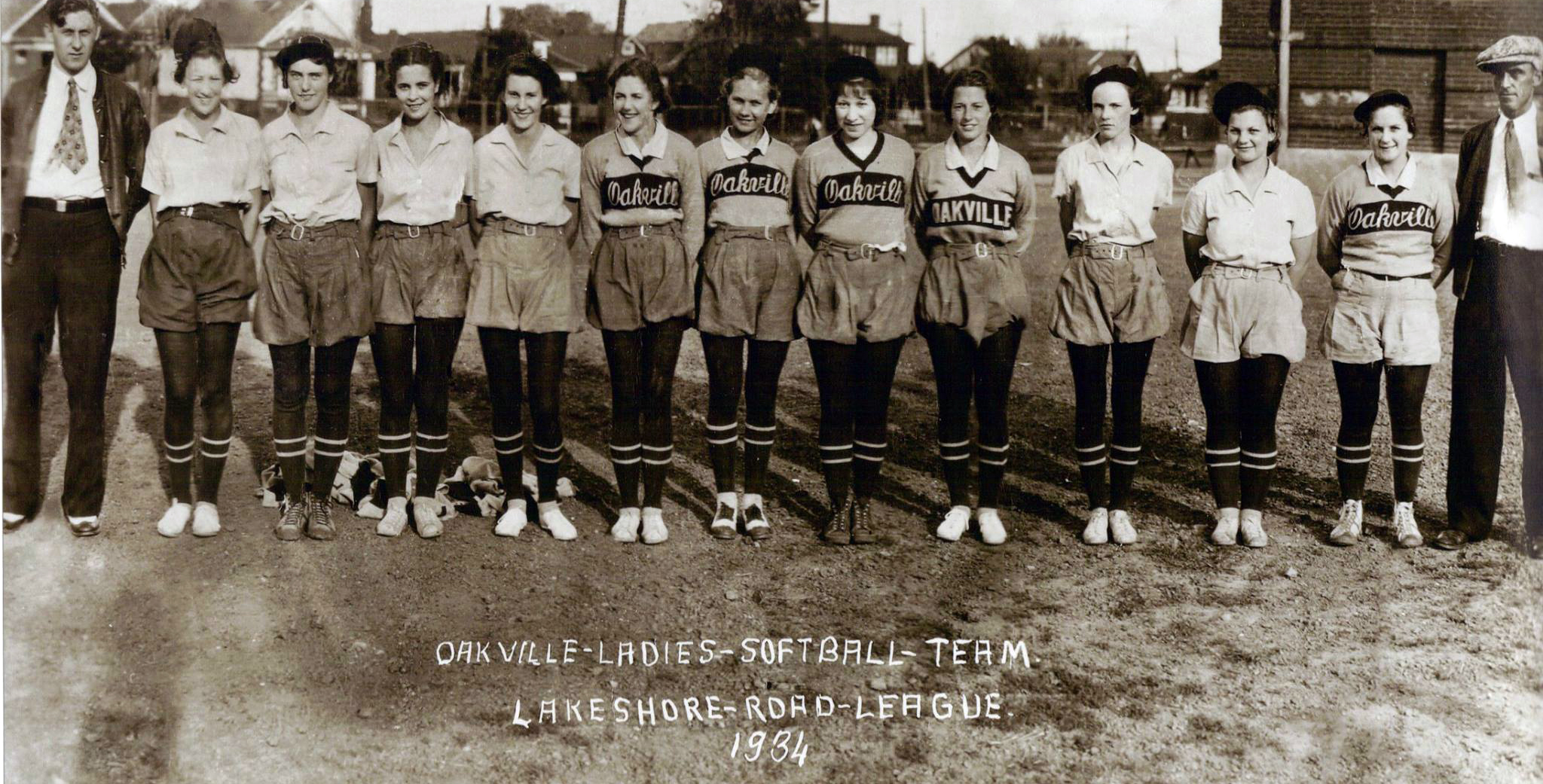 Once everyone was on the same page, the world was ready for a softball tournament. In 1933, the first ever national amateur softball tournament took place during the Chicago World Fair. It was at this tournament that the Amateur Softball Association (ASA) was born. Years later in 1952, the ASA would lead to the International Softball Federation (ISF). This would govern the sport around the world. Then, the first world championship would take place in 1965 in Australia, with teams competing from five countries. One year later, the first Men’s World Championship would be played in Mexico.

Once all the changes in the names and rules were out of the way, the only thing left was to let the softball players focus on the game and perfect it! In 1991, women’s fastpitch softball was selected to debut as a medal sport at the 1996 Olympic Summer Games in Atlanta, Georgia. The 1996 Olympics also marked a key era in the introduction of technology in softball. The International Olympic Committee funded a landmark biomechanical study on pitching during the games.

Where Does This Leave Softball Today?

The 117th meeting of the International Olympic Committee, held in Singapore in July 2005, voted to drop softball as an Olympic sport for the 2012 Summer Olympics. However, softball will be back in the 2020 Olympics, which will take place in Tokyo! If you really want to get prepared, take a look at the roster and be ready to see these amazing athletes competing for gold! Hopefully you've learned a few new things about the history of softball. We're always happy to help!