Softball will be included in the 2020 Olympic games for the first time since 2008! The tournament will consist of six teams. The countries competing are Japan (the host country), the United States, Canada, the Netherlands, Italy, and China. Since the sport’s re-inclusion, the qualifying teams are in the process of preparing for the approaching games. The competition is set up as a round-robin of the six teams. This is followed by a bronze medal game and a gold medal game. We're super excited and hopefully so are you. Keep reading to get all the deets on how softball is back in the 2020 Olympics!

First, let's talk about Cat Osterman. She is one of the biggest names in softball and will be closely watched by many as the games are approaching. Catherine Leigh "Cat" Osterman-Ashley is a former collegiate 4-time All American at Texas, and 2-time medal-winning Olympian. On top of all that, she is a retired 6-time pro-All-Star, left-handed softball pitcher and softball Assistant Coach originally from Houston, Texas. When she heard of the news that softball was back in the Olympics, she actually came out of retirement to try out for the US Olympic team. And she made it!

Softball's Inclusion in the Olympics

Next, the history of softball’s inclusion in the Olympic games is an interesting one. The International Olympic Committee is the governing body that votes on and determines what sports are selected and included in the games. Softball was introduced as an Olympic sport for women only in the 1996 Summer Olympics. The decision to add the Olympic program was made in 1995.

However, on July 11th, 2005, the IOC voted to drop baseball and softball from the Olympic program for 2012. This decision was reaffirmed on February 9th, 2006. The vote to keep softball on the program required a simple majority of the 105 eligible voters, but the vote ended up as 52-52, with one abstention. It was officially decided in August 2009 at an IOC Board meeting in Berlin that softball would not be included in the 2016 Summer Olympics.

This was the first time in 69 years that sports had been removed from the Olympic program, with the sport Polo removed in 1936. The selection of which sports to include on the London Program was done via secret ballot. This had an adverse impact on the sport. Consequently, Australia's government gave less funding to the sport. This meant players were able to do less international travel and compete at the highest levels. 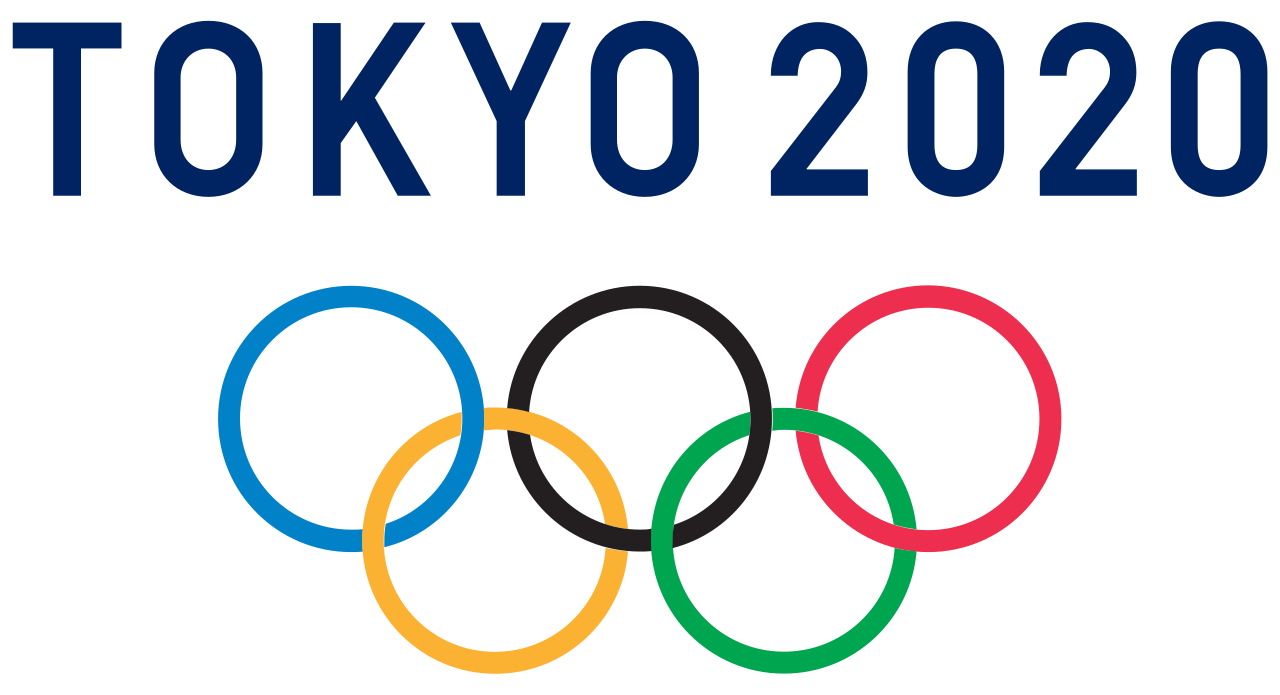 Finally, on August 3, 2016, the IOC voted to include baseball and softball in the 2020 Summer Olympics. They also voted to include karate, sport climbing, surfing, and skateboarding. The reasoning why it was excluded, and then voted back in, is not widely known. Now that the sport is indeed on the Olympic program for 2020, countries and teams are training hard. The softball community is definitely excited about this step forward for softball and women's sports in general. And we hope you are too!