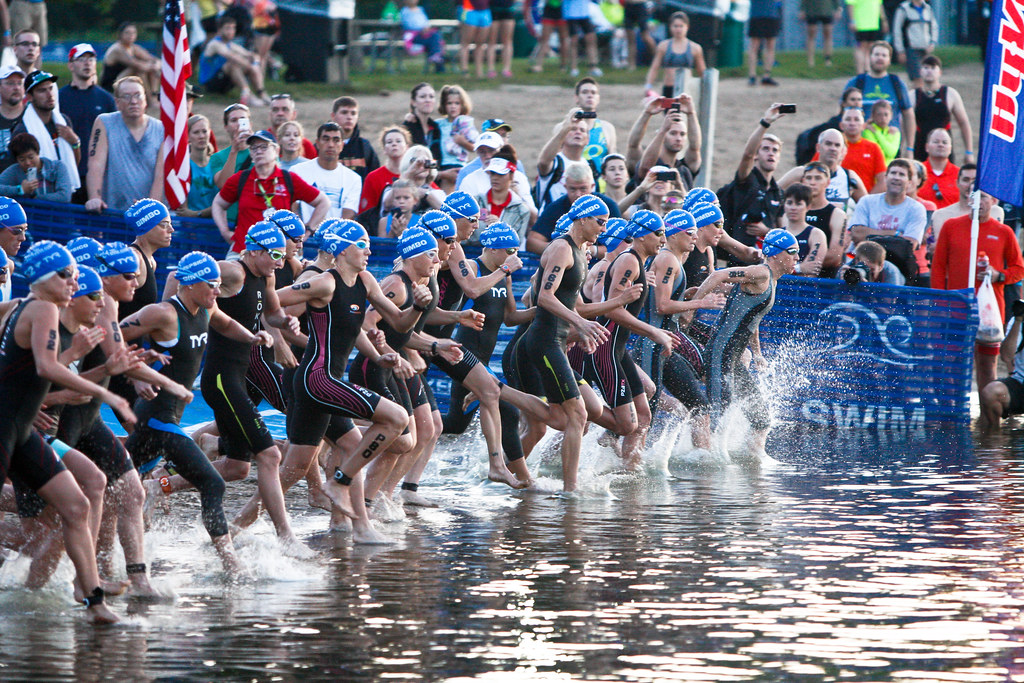 On Saturday, October 12th, nearly 2500 athletes and spectators gathered on the big island in Hawaii for the annual Ironman World Championship. A race of a 2.4-mile swim, a 112-mile bike ride, and a 26.2-mile run make up the three legs of this one-day triathlon. Participants face sweltering heat, choppy waves, and strong winds that blow cyclists over. The race starts at 7 A.M. and ends at midnight, and everyone who crosses the finish line in that time frame is welcomed with a booming "YOU ARE AN IRONMAN!"

Setting a Kona course record with a time of 07:51:13, Jan Frodeno became the first three-time German champion. He beat Patrick Lange's 2018's record by over a minute. Despite victories in 2015 and 2016, Frodeno struggled with illness the last two years and had to walk the marathon portion. However, this year he made a strong comeback and finished ahead of the second-place winner, American Tim O'Donnell, by more than 8 minutes.

Though Jan Frodeno set a new record, he's modest about his victory. He mentions that he's happy to have finished and that it's "a bloody good feeling" to run 4-minute kilometers.

Standing below him on the podium was Tim O'Donnell. He was the only other participant to finish the Kona race in under 8 hours with a time of 07:59:41. It's been 17 years since an American won the World Championship, but O'Donnell's performance gives us hope that next year he could take home the crown.

As for last year's defending champion, Patrick Lange was doing well in both the swim and bike legs until he abruptly came to a stop and dropped out midway through his cycling portion. Another favorite was Alistair Brownlee of England, who briefly held second place before falling to 21st during the marathon. Though he won the Olympic triathlon in 2012 and 2016, this year was his first time racing in Kona. Perhaps we'll see more of him next year, or even in the 2020 Olympics in Tokyo.

Though it wasn't a course record like Frodeno's, Anne Haug became the first German woman to score a victory in this year's Ironman World Championship. Her finishing time was 08:40:10. With a third-place finish in 2018, this year she passed Lucy Charles-Barclay of England during the marathon portion.

Charles-Barclay had a very successful race as well. She led in both the swim and bike portions. Though Haug passed her in the end, she still claimed the second-place crown for the third year in a row. Her finishing time was 08:46:44.

The last podium member in the women's race was Sarah Crowley of Australia, with a time of 08:48:13. She briefly passed Charles-Barclay in the marathon, but the latter took back her place before the race's end. This is Crowley's second third-place; she won bronze in 2017.

The winner of the last four years, Switzerland's Daniela Ryf, finished in 13th place this year. Unlike previous years, her explosive speed in the second half of the bike race never came. Ryf was dealing with a stomach bug just a few days before the race, she later confessed on Instagram. Had she won, she would have been the first woman to have 5 consecutive wins.

All in all, it's a great day for Dan Lorang, who coached the two athletes who ended up winning their respective races. "Ask me again [how I feel] in some days," he tweeted. Congratulations to Jan Frodeno, Anne Haug, and everyone else who crossed the Kona finish line! We look forward to next year's race already.

To learn more about the Ironman's beginnings, check out The First Ironman. Thinking of shooting for Kona? Read Gear You Need to Race an Ironman and How to Fuel for Your Triathlon to prep yourself. We hope to see you there!