The First Ironman | Then and Now 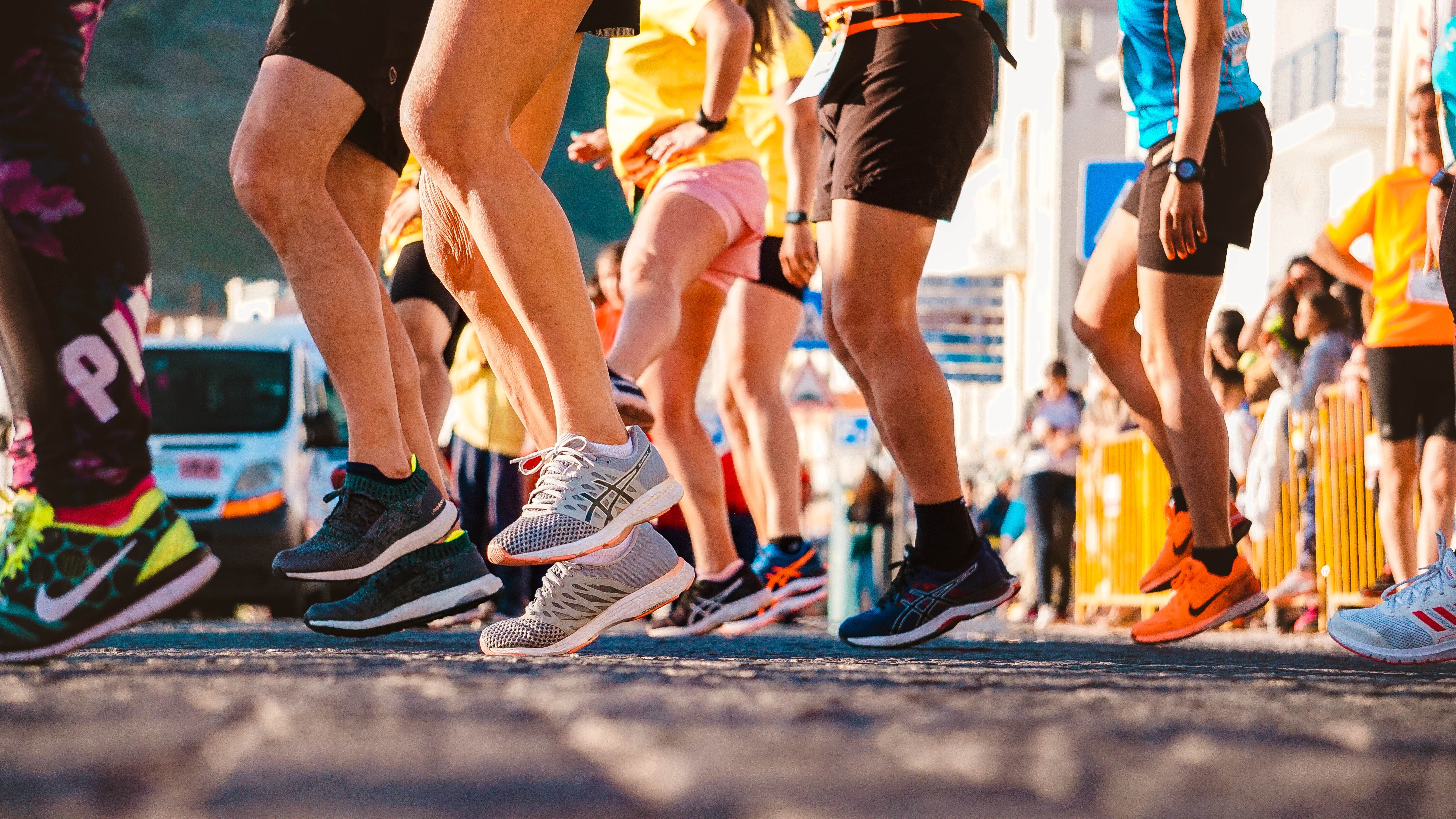 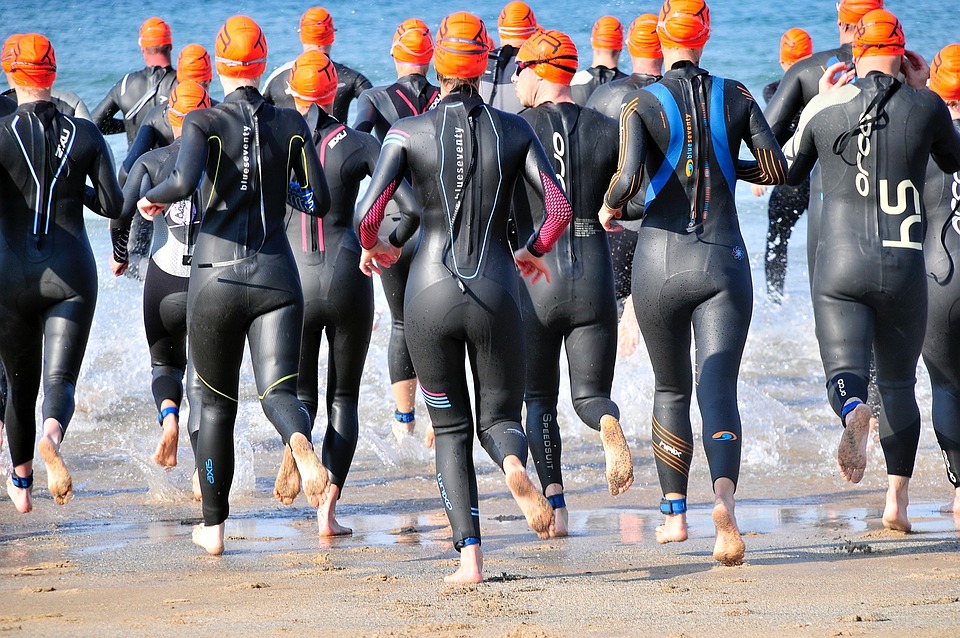 The start of the swimming leg—though Kona has historically used a mass start, in 2019 they will implement a wave start

The Ironman was established just 4 years after the first modern triathlon in Mission Bay, San Diego. Both of its founders, Judy and John Collins, participated in the Mission Bay Triathlon. A few years later, over dinner with friends, the Navy couple argued who was the most fit between runners, cyclists, and swimmers. They decided to settle the debate by combining 3 races on Oahu (the Waikiki Roughwater Swim, the Around-Oahu Bike Race, and the Honolulu Marathon) into a triathlon far bigger than any before.

For this first race, the Collins' gathered 15 participants, 12 of whom finished. Gordon Haller made history by becoming the first Ironman with a time of 11 hours, 46 minutes, and 58 seconds.

The Ironman enjoyed steadily increasing popularity over the next few years, but it wasn't until 1982 that the race became a household name. Julie Moss, a college student who signed up to compete in Kona as part of her senior project research, found herself in first place early on. However, she experienced severe dehydration toward the end of the race and collapsed in sight of the finish line. Though Kathleen McCartney, the pre-race favorite, passed Moss to win first place, footage of Moss crawling on all fours to the finish line and winning second place made it on national TV and became an instant hit. Suddenly, everyone was interested in this intense race. 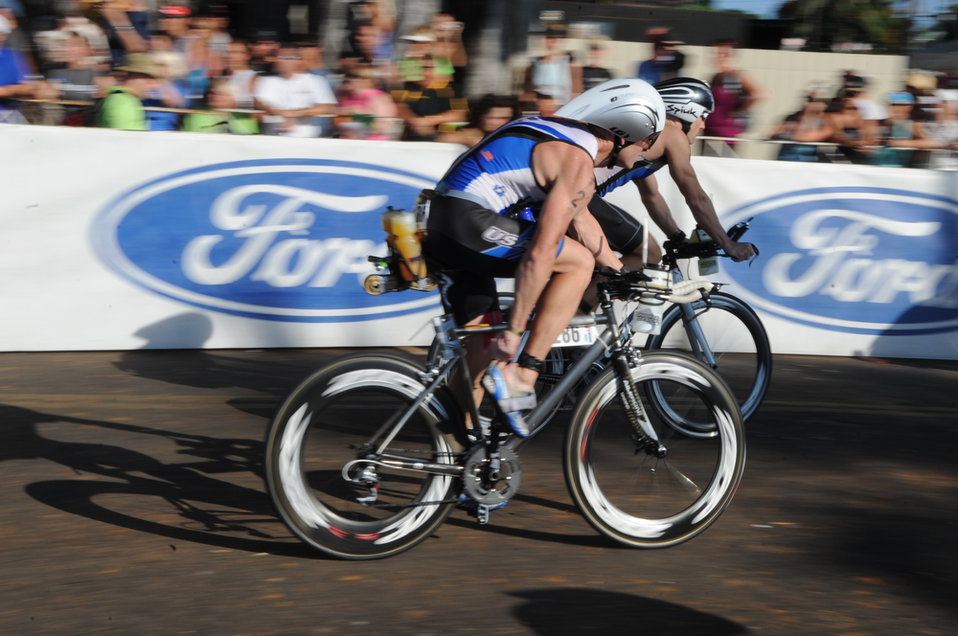 The race in Hawaii has become so competitive that triathletes must qualify by racing other Ironman events. The World Triathlon Corporation, which owns and organizes the race, operates numerous other Ironman and Ironman 70.3 (half the distance) races around the world. From 15 participants in the first race, now approximately 2,500 compete in Hawaii each year.

Though the distance remains the same, the winning times grow shorter each year. The earliest winners averaged 12-13 hours; now the Hawaii records are just under 8 hours for men and just over 8 hours for women. The participants are getting faster all the time due to several reasons:

That's not to say the race is getting easier, however. The Ironman is still the most difficult one-day sporting event in the world. Intense heat and humidity as well as strong winds that can blow cyclists over are common obstacles on race day in Kona. Triathletes train for the race for months, often seeking the guidance of previous Ironman winners. Yet as much as they prepare, there are always variables that can't be accounted for. But the unpredictability is part of the fun! 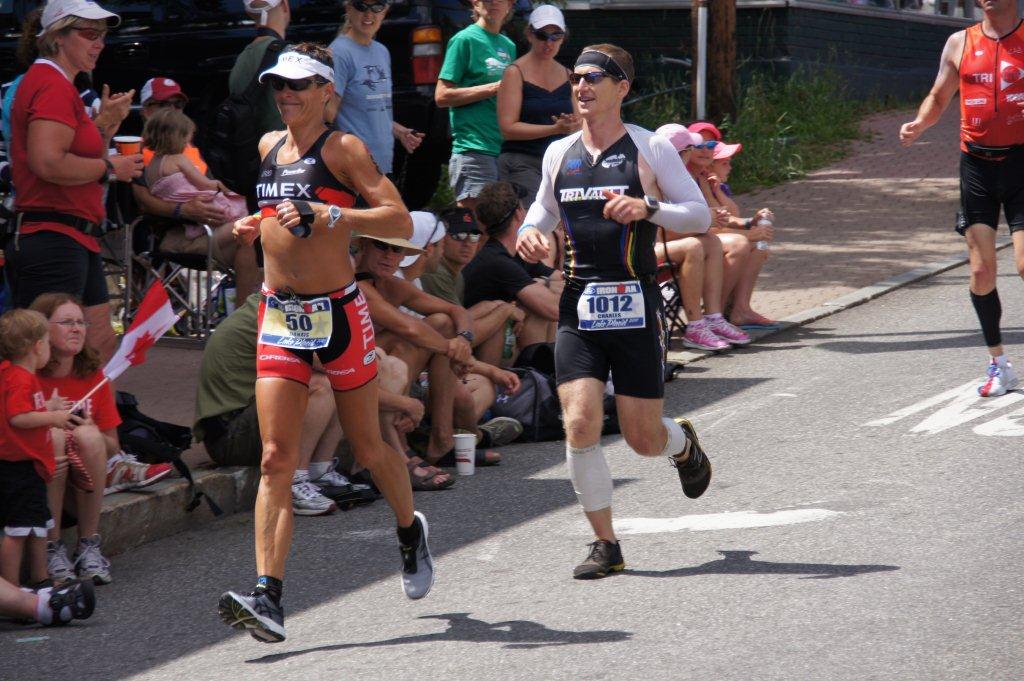 The marathon leg; many participants walk or jog this portion

Do you have what it takes to do a 140.6-mile race? Check out the Ironman website, our best triathlon sunglasses, and be sure to tune back in for SportRx's Ironman 2019 recap!

The Best Men's Running Sunglasses of 2021