Softball vs Baseball | What's the Difference?

Softball vs Baseball | What's the Difference?

A casual sports fan may observe softball and baseball from the exterior and may wonder why they're different. The similarities are certainly striking. However, a closer look at the slight nuances that make them unique are good to know, so let's talk about why they're different, similar, and where they came from. Keep reading as we take a look at softball vs baseball!

What is the Origin of Softball? 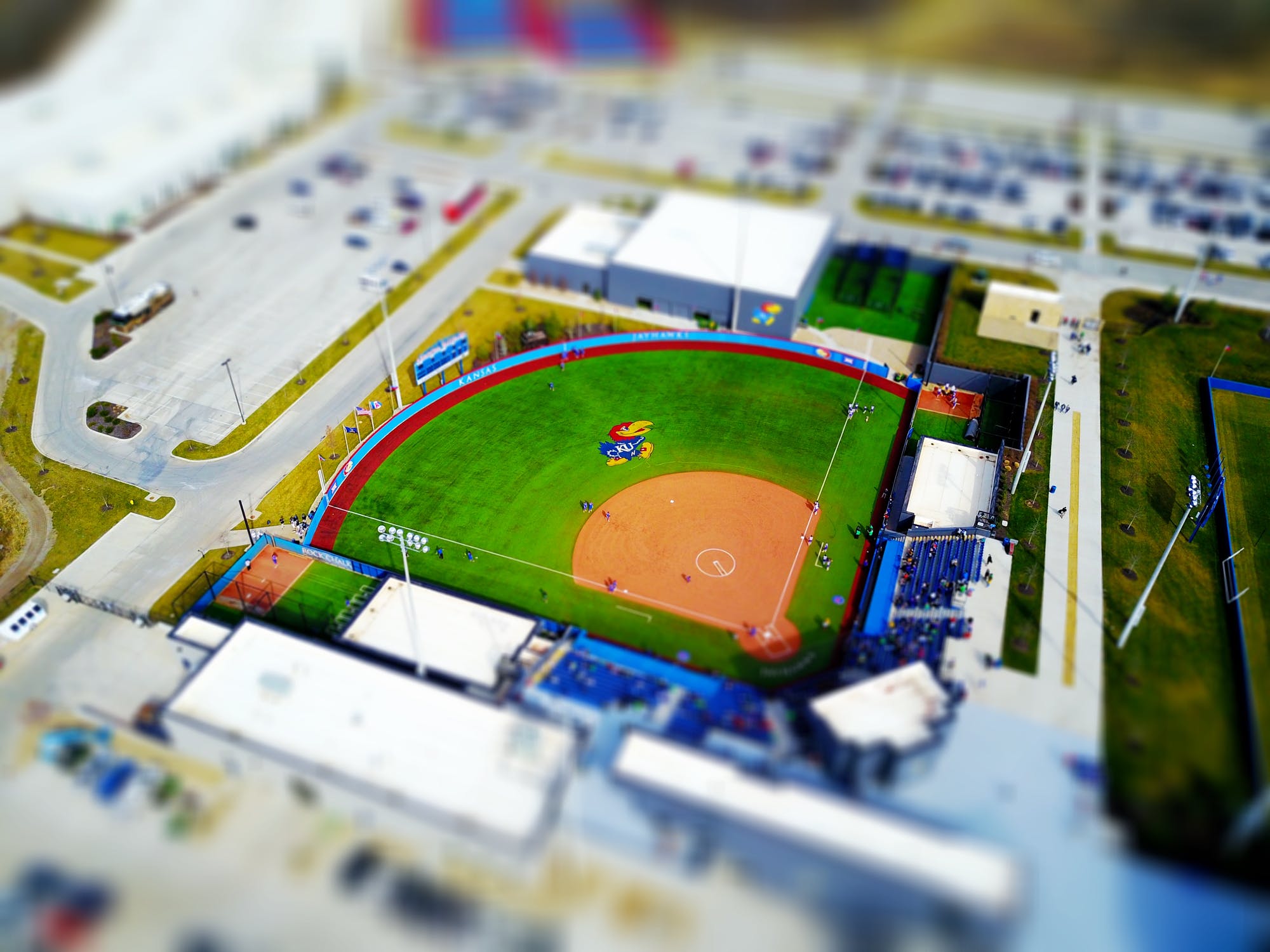 It was Thanksgiving Day of 1887 at the Farragut Boat Club in Chicago Illinois, where a collection of alumni were waiting to hear the final score from the Yale Vs Harvard football game. Waiting upon Yales winning announcement, a Yale fan jovially tossed a boxing glove at a Harvard fan. The Harvard fan, who happened to be holding a stick, then proceeded to bat at the glove as if it were a baseball. From the crowd of football fans, a reporter by the name of George Hancock from the Chicago Board of Trade shouted, “PLAY BALL!”, to which an entire game involving all of the spectators commenced. The game of Softball was born.

What is the Origin of Baseball?

Baseball’s true origin story is a little murkier than softball. Over the years, a collection of games has been attributed to being the inspiration for the creation of baseball. Historic literature also suggests that baseball, or some early version of it, was being played in Europe long before the sport made it to the colonies of America.

The game of baseball, eventually dubbed as America’s pastime, is said to have been invented by Abner Doubleday in the upstate New York town of Cooperstown in 1839. This fact is actually disputed, though Doubleday’s influence on the game, diamond field shape, and rules is undisputed.

As stated above, the two games have obvious similarities. Below, we will list a few of the most common rules and likenesses to be aware of;

As you can see, there are some slight differences in the way the games are played, and the dimensions of the fields. But one interesting difference to close with is the longevity of a person’s life that they can play the game.

The Longevity of Softball vs Baseball Players

In general, baseball players will play the game until their athleticism and ability to compete inevitably peak. In the wake of their peak, slower reflexes, and time to practice, make for a game of diminishing returns. This is not to say that adult leagues can’t be extremely fun and competitive. Many people enjoy playing baseball for years after their days of playing high school, college, or pro baseball are over. On the contrary, many people take part in adult baseball leagues and have a blast doing so.

Overall, the takeaway here is that slow-pitch softball is meant to be a fun game. In its original form, it was intended to include high scoring and fun for all ages. In fact, this variety of games is the preferred adult league choice! Our advice? Grab a glove, go find a league, and of course throw on some sunblock and a pair of sunglasses! Contact SportRx today and we can answer all your questions!