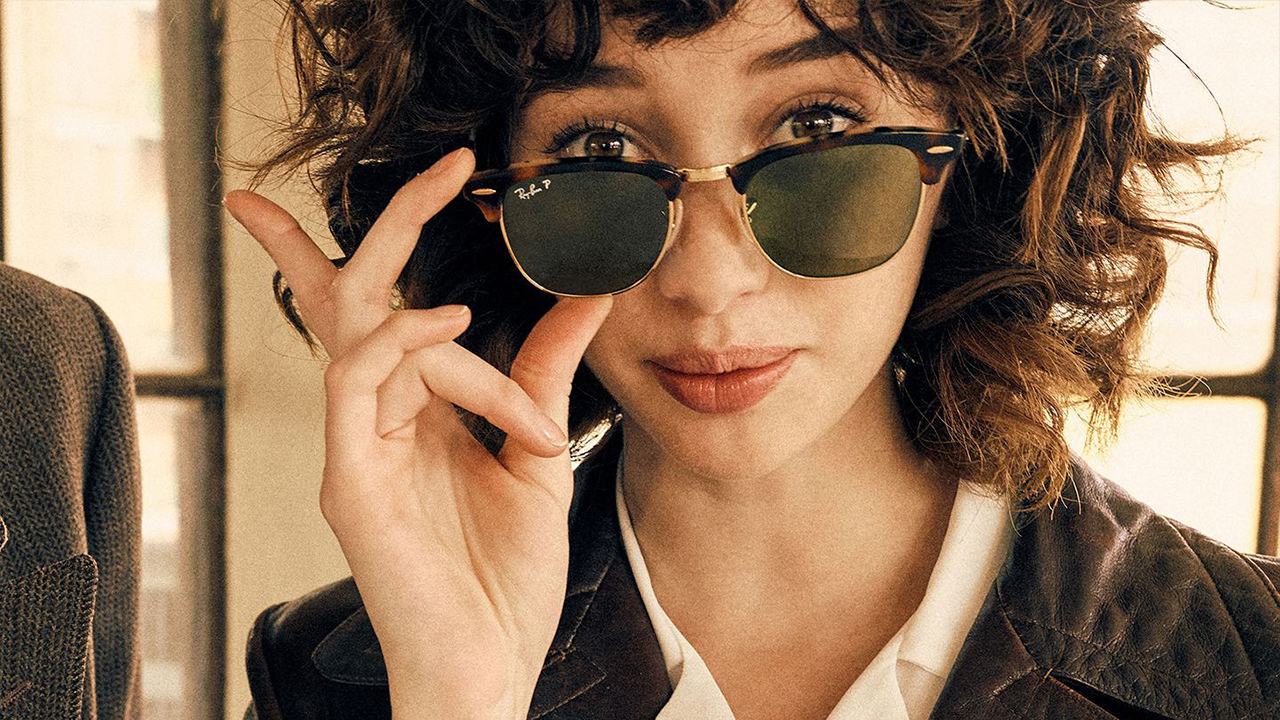 Ray-Ban is iconic. There is no doubt about that. Since the 1930s, Ray-Ban has produced countless sunglass frames. The core styles of the Ray-Ban brand are the Icons. These are the original frames that still inspire Ray-Ban collections today. As you're shopping for those undeniably classic Ray-Ban styles online, it may be difficult to determine which are the originals. Keep reading to find out which Ray-Ban sunglasses are the original icon frames — the ones that started it all.

Which Icon Sunglasses Are The Classic Ray-Ban Styles?

If someone mentions Ray-Ban, there's a good chance the Aviator is the first thing that will come to mind. The classic Aviator was the first frame style released by Ray-Ban back in the 1930s. It was originally called "Ray-Ban," because the sunglasses helped block the sun's rays. The frame was developed specifically to help US fighter pilots see clearly and easily while flying at high altitudes. The famous green mineral G-15 lenses were designed to filter out UV and infrared light and were crafted in the iconic teardrop shape. As the Ray-Ban brand grew, the iconic teardrop frame was named the Aviator. To learn more about the classic Ray-Ban Aviator, watch the Ray-Ban RB3025 Aviator Overview. 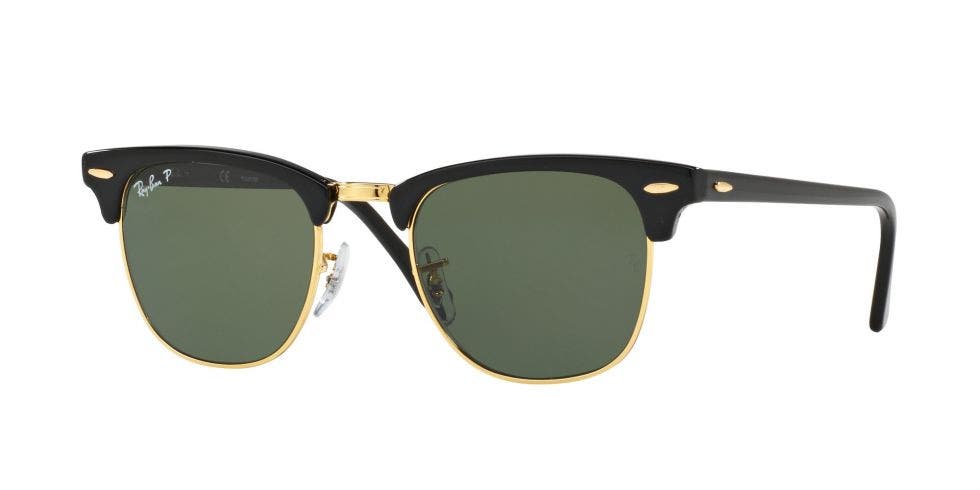 Need prescription Ray-Bans? Done. When you shop with us, you’ll find video guides and tips throughout the build process as you customize your perfect pair. The answers to all of your questions are at your fingertips. If you want to chat with an expert, Contact Us. We’ll put you in touch with one of our friendly in-house opticians who can help you build your prescription Ray-Ban sunglasses.

Ditch risky online shopping with the See Better Guarantee. Try your Ray-Ban sunglasses for 45 days. If you’re not satisfied, send them back. Get a full refund, exchange, or credit towards a better pair. And return shipping? Covered. Get your pair of prescription Ray-Ban sunglasses at SportRx today!