The Most Popular Sports In The World | Who's Watching?

Most of us grow up rooting for a sports team. We often adopt the allegiance of our parents, friends, or hometown into blind support for the teams and sports that they have grown to love. It’s not that we don’t have our own opinion in the matter. There are plenty of popular sport's and teams to root for. But there’s something special about being united with a region, pitted against the rest of the world, that makes for the best fans.

So what sports have the most fanatical following? Who are their fans? This blog takes a peek into the most-popular sports in the world and where people play them. You might be surprised by some of the answers!

I’d like you to pause after glancing at those four metrics. When you begin to think about the global reach of your favorite sport, how does it stack up? You may be surprised to find that your sport doesn’t make the top 5. A sport as electric and popular in the US as American Football has very little following outside of the states.

The Top 5 Sports According to the World 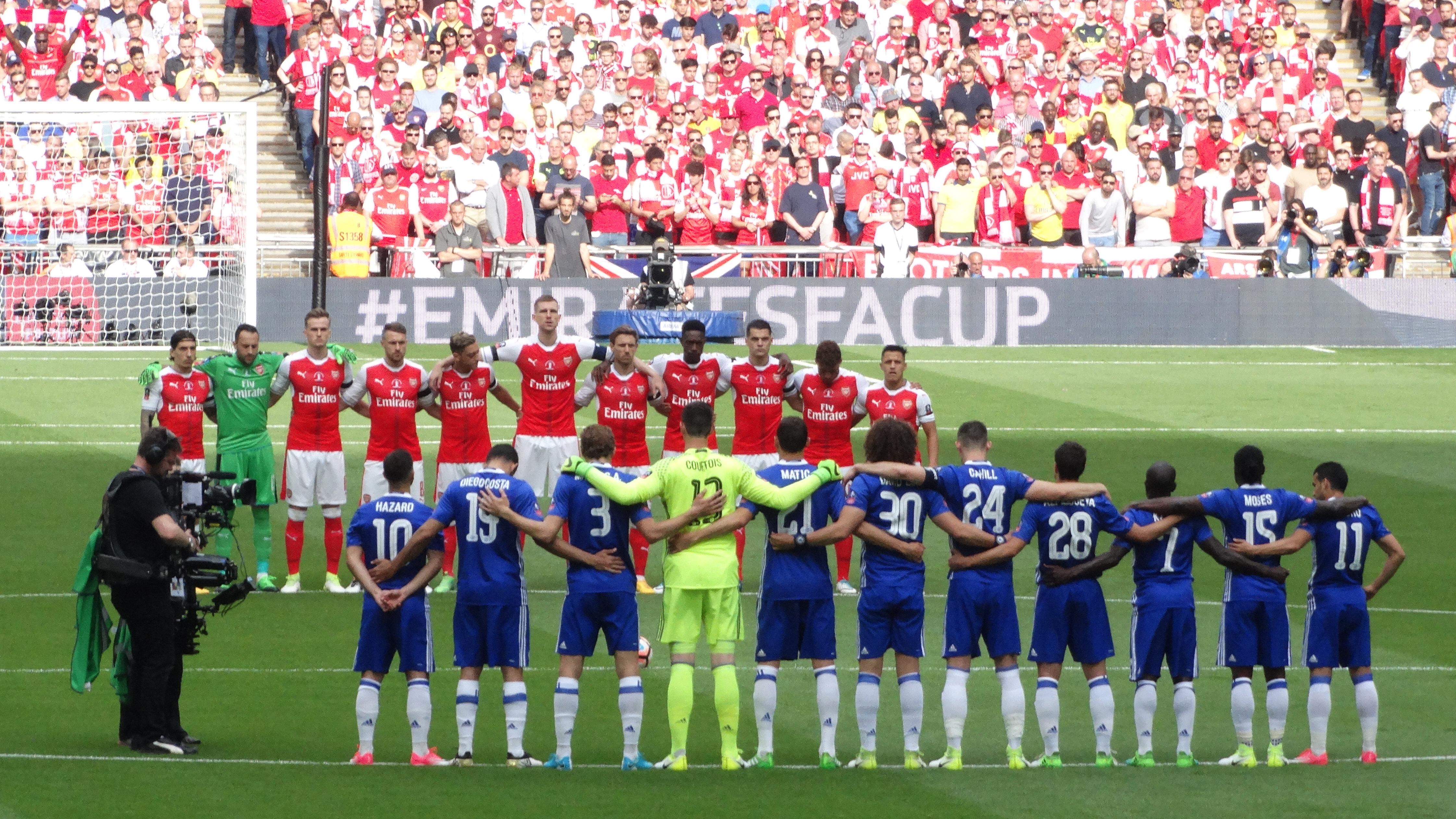 This probably comes as no surprise, but FOOTBALL (known as soccer to many of us here in the United States of America) is by far the most popular sport in the world. To be brief, the long history of the sport can be traced back over 2,000 years. More than one country lay claim to inventing football so it is hard to say who truly started the sport. However, England can be credited with implementing the first set of rules and moving the sport into a new era.

Today, the sport is as strong as it’s ever been and still managing to grow. FIFA estimates that over 240 million people around the world play soccer on a regular basis. The beautiful game as it is known implemented the World Cup in 1930 in order to crown a champion every 4 years and grow international exposure. Today, the world pauses every 4 years, to cheer their teams on, drink, and celebrate their appreciation for the game all around the globe. For more on the beautiful sport of Soccer, check out our blog!

What is the Largest worldwide championship? How many countries take part?: The World Cup takes place every 4 years. As of the most recent World Cup in 2018, 79 international teams have competed over the years. Brazil is the only country that has taken part in all 21 World Cups. 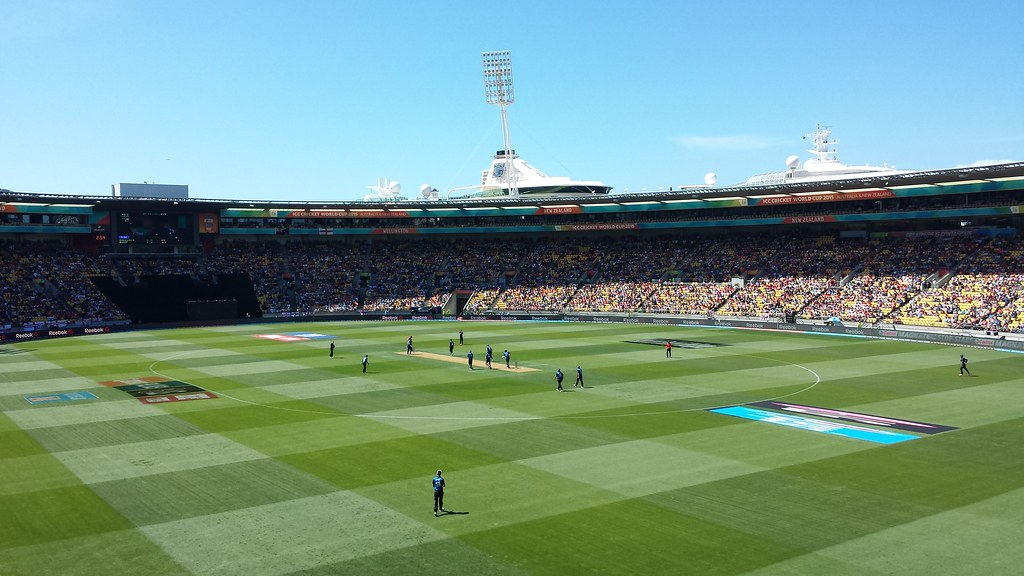 If you're from the US you might be wondering how on earth the sport of Cricket is on a list for most popular sports. Pause for a second and remember that the Earth's population is approaching 8 billion people. With this number in mind, imagine a sport that is literally played professionally everywhere else but here. That would be Cricket. The World Cup of cricket has been held since 1975 but that is a short amount of time considering the sport's genesis was sometime in the 16th century!

According to the ICC 104 countries take part in the storied game around the world. The Indian Premier League is considered the top tier league for Cricket and also boasts the highest average player salary for any sport globally.

TV Viewership: 2.6 billion people tuned in for the 2019 edition of the World Cup.It's safe to say that this sport is WILDLY popular outside of the US.

Athlete salary at top level: The average salary for a player by team in the IPL ranges anywhere from $4.7 to $5.3 million per season.

What is the Largest worldwide championship? How many countries take part?: The Cricket World Cup is held every 4 years and has featured a total of 20 countries over the 11 tournaments.

Britain has modernized, organized, and grown global interest in many of the most popular sports on this list. This trend continues with Field Hockey. Field Hockey has been around for ages but it wasn't till the mid 1800's that Britain began to create a body of rules and organize the sport. The sport's popularity has spread over the years and now lays claim to being the second or third most popular sport in the world depending on who you ask.

The sport is played in over 100 countries worldwide with some of the largest followings being in England, Canada, and India where it is the national sport. The sport resembles ice hockey in many ways, with the obvious differences being that the playing surface is grass and there is a ball instead of a puck.

The traditional sport features teams of 11 attempting to score goals against opponents in a cross of international football and hockey. In recent years, 5 on 5 play has become popular. The 2014 Youth Olympic Games in Nanjing, China featured this newly accepted format of play. Some smaller countries are adopting pro leagues comprised of the smaller teams. A Separate World Cup for the 5 vs 5 format will take place in 2020.

TV Viewership: 194 countries around the world had streaming rights for the world cup of Field Hockey in 2018!

Athlete salary at top level: When it comes down to it, average salary for the top pros in Field Hockey seems like its probably around $100,000.

What is the Largest worldwide championship? How many countries take part?: The men's Hockey World Cup is played every 4 years and has seen 25 countries compete. 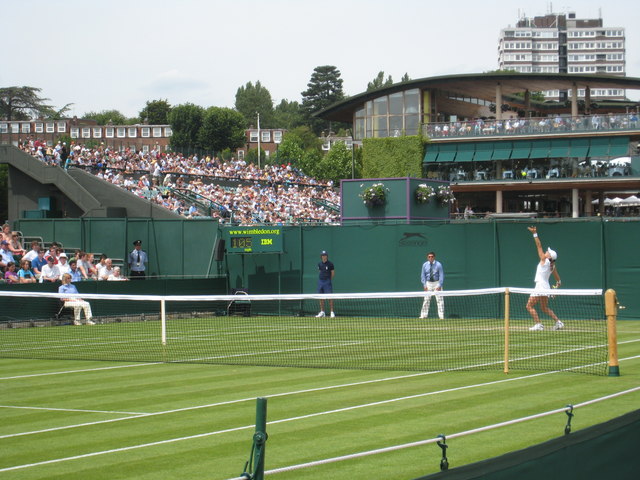 You can trace the roots of tennis all the way back to 12th century ancient Greece! Despite the sports oldest roots being seeded in the Mediterranean, France is responsible for the modern version of the game we watch and play today. Unlike most sports, professional tennis isn't seasonal and played throughout the year.

Because tennis is an individual sport, winning tournaments and gaining endorsements are the only way to make money. Players will often begin training and playing the sport from a very young age. Where some sports have some type of age or school requirement for turning pro, tennis allows players to go pro as early as their results allow.

Athlete salary at top level: Tennis players earn salaries by winning tournaments and through endorsement deals. This makes it tough to put an average salary figure together. However, the average earnings of a pro tennis player over the course of their career hover around $300,000. This average career earning is pretty low in comparison to the average yearly contracts in other sports. When you factor in that the top 10% of players in the sport make much more, the number seems even smaller.

What is the Largest worldwide championship? How many countries take part?: Unlike other top popular sports on this list, Tennis has 4 tournaments every year known as "The Majors" or "The Grand Slam Tournaments". These consists of The Australian Open in January, The French Open in May and June, Wimbledon in June and July, and finally The US Open in in August and September. 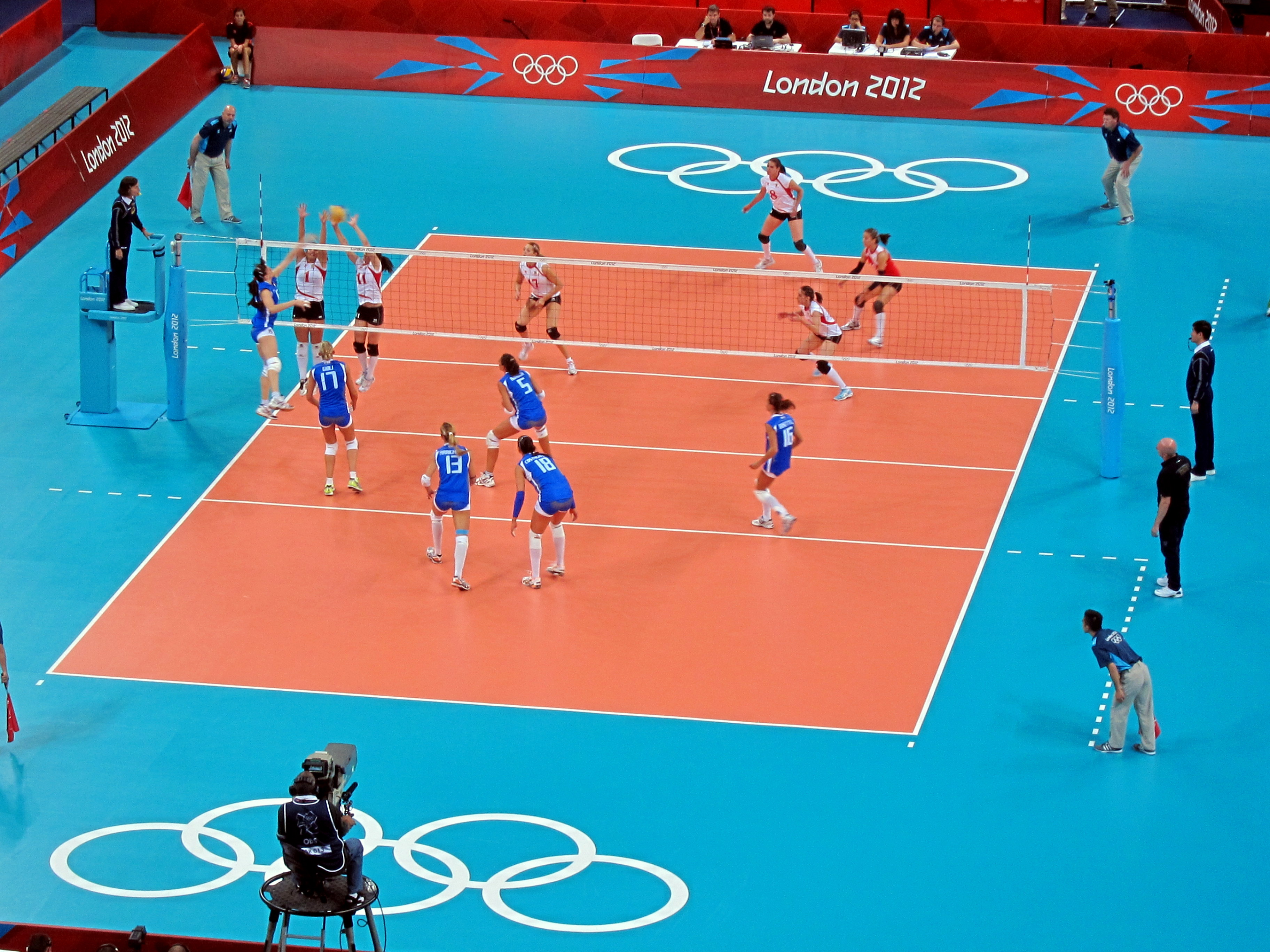 1895 saw the invention of Volleyball and the youngest popular sport on this list. However, the exciting scoring method of setting and spiking didn't come about, till 1912. This spurred a need for a governing body to create rules and govern the sport. 1928 saw the implementation of the United States Volleyball Association and the beginning of the modern era. Volleyball was quickly on its way to becoming one of the most popular sports on the globe!

Today, it is estimated that 800 million people play the sport worldwide with 46 million of those coming from the US alone. As of 1996, the Olympics feature both beach volleyball as well as the classic indoor volleyball. Chances are, that if you head down to your local beach (if you're lucky enough to have one) people are playing some beach volleyball right now!

TV Viewership: Hundreds of thousands of people worldwide watch the FIVB Men's World Championship while the actual tickets are known to sell out in a matter of hours! Interested in going? Get your's quick!

Athlete salary at top level: Top players around the world can make as much as $1 million per season.

What is the Largest worldwide championship? How many countries take part? The FIVB World Championship of Volleyball debuted in 1949 and has featured 24 teams. The event happens every 4th year, with some gaps throughout it's history.

Why Isn't my Favorite on the List For Top Sports?

Just because your favorite sport didn't make our list doesn't mean that it isn't popular! The globe is huge and these sports are simply the most popular. A lot of that has to do with how long they've been around and the accessibility. As the world gets smaller, cultures adopt food, music, and sports! American football is by far the most popular sport here in the US, but has hardly began to grow elsewhere. Who knows, in years to come sports like American football could be making the worlds top 5 as well!

What are the Best Lens Colors for Tennis? | Tennis Lens Guide