How To Play Squash 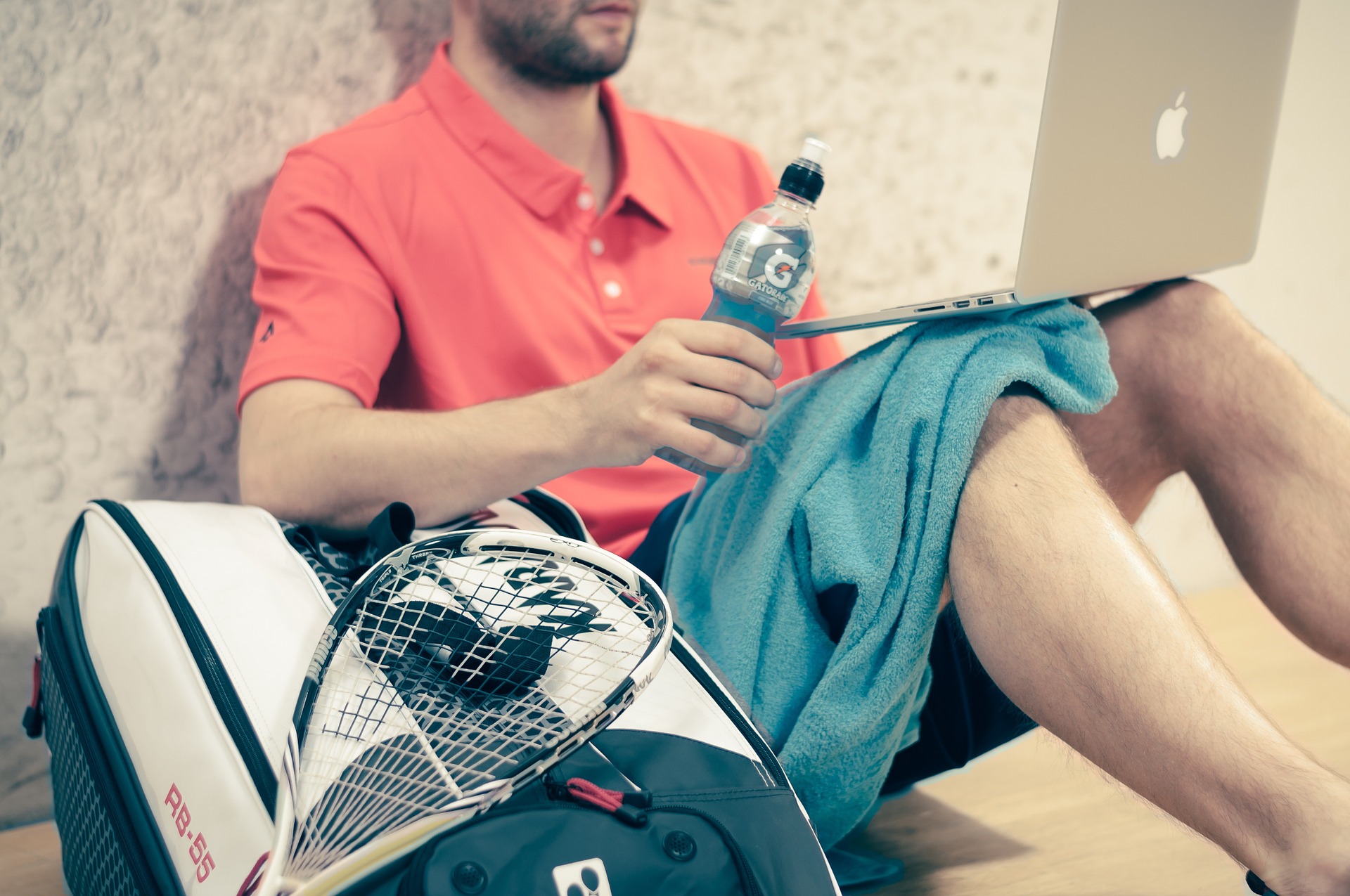 Did you know over 20 million people play the game of squash worldwide? With over 185 countries playing, squash is quite a popular game but many people still don't even know it exists. So just in case you were thinking about picking up a new sport or wanted to get more familiar with this game, read this blog and learn how to play squash.

The Goal of the Game

In the game of squash, the object is to hit the ball off the front wall until your opponent fails to return the ball. Each time this is successful, you will earn a point. Points make up sets that determine whether you win or lose.

There are 4 ways to score a point in squash.

There are also 2 methods of scoring in squash.

There can be two to four players in a court. The game is played in a box-like room and all the players need is a squash racket and a squash ball. A squash racket is similar to a tennis racket but it has a smaller head size. As for the ball, it's around 1 & 1/2 inches in diameter and made of rubber to give the ball a lot of speed.

The court has many lines. The line that runs across the top of the front wall and down the side walls is the "out" line. Any ball that hits above this line is deemed out and a point is given to the opponent. A board sometimes called the "tin" runs along the bottom of the front wall. If the ball hits the tin, it is a foul.

Three feet above the board is the service line. All serves must hit above this line to be considered a playing ball. The back court is split in two rectangular sections where a player must start. They stand with one foot in the service box and hit the ball between the service and out lines. Once the ball hits the front wall, it must land behind the "short" line above the service boxes to be in play. It must also be on the opposite side of the court as the side you served from.

It's as simple as setting a set count. Whoever reaches the maximum points in each set is the winner!

Tess St. John
Tags:how to, squash, how to play squash

Soccer Gear - Everything You Need to Know