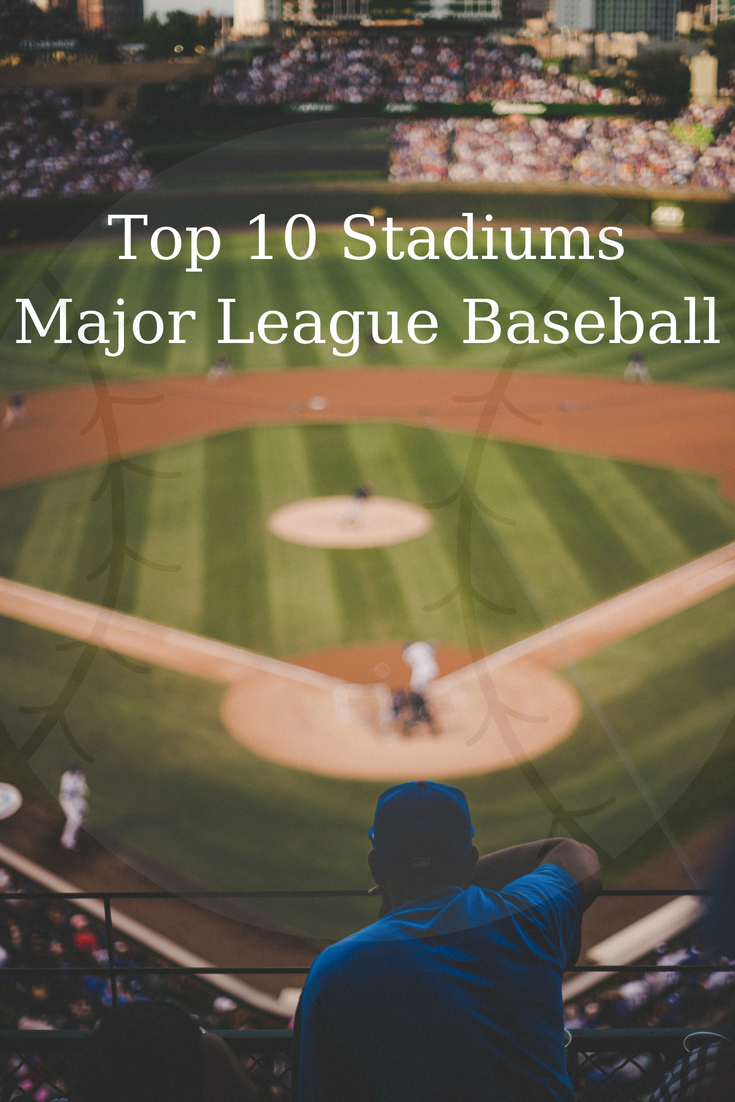 There are some amazing baseball facilities in the United States, but which ones top the charts? When picking our top 10, it was important to take into consideration a number of factors: location, history, food & beverage options, fan experience, and so much more. After much thought, we've compiled together our list of the Top 10 Major League Baseball Stadiums. Read along to find out who landed the number one spot!

Home to the Seattle Mariners since 1999, Safeco Stadium is one of the best stadiums in the American League. At full capacity, it can host almost 50,000 people. What's unique about this stadium is that it is home to the largest video screen in the MLB. It measures a whopping 11,425 square feet. Also, the Kings Court, in Section 150, was created by fans for fans of ‘King’ Felix Hernandez. People who are part of this cheering section get yellow T-shirts and special K-cards. Even more, the roof is retractable. So when the rain is pouring down on Seattle, the ball game can still go on. 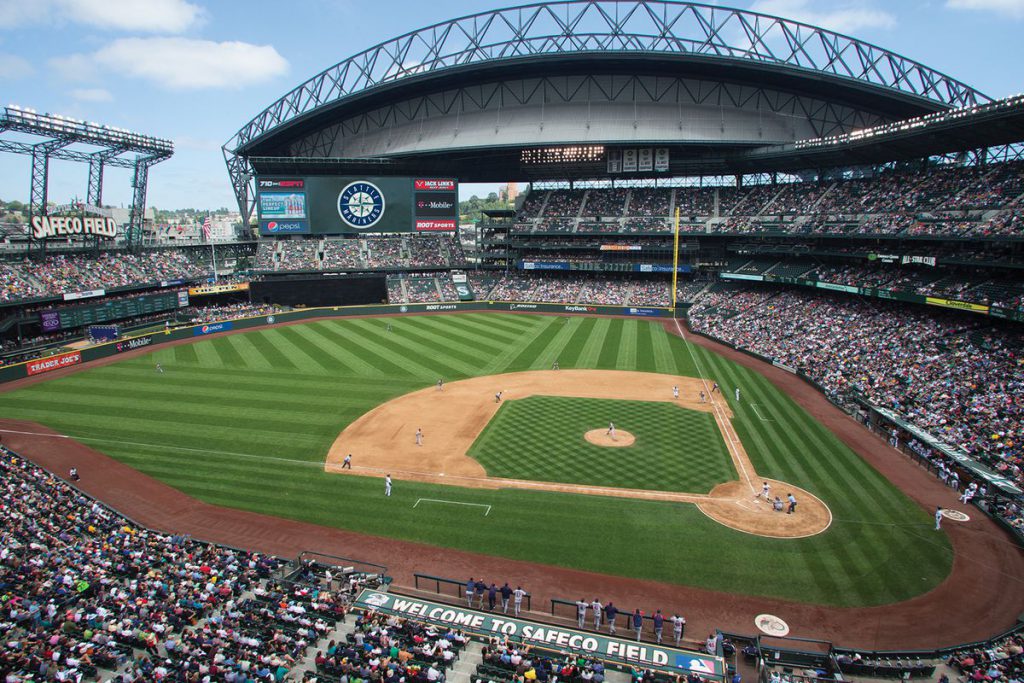 With the ability to hold up to 56,000 baseball fans, Dodgers Stadium has the largest stadium in the MLB. Without a doubt, the Dodgers have been one of the most successful National League teams, winning 5 straight NL West Division titles. Opened in 1962, Dodgers Stadium has a lot of cool characteristics. The view of the mountains is a noticeable feature. Also, if most teams in baseball have their home dugout on the first base side, why have the Dodgers set theirs on the third base side? Blame on it the LA sun and the orientation of Dodger Stadium. Last but definitely not least, don't forget to eat a famous Dodger Dog while you're there. 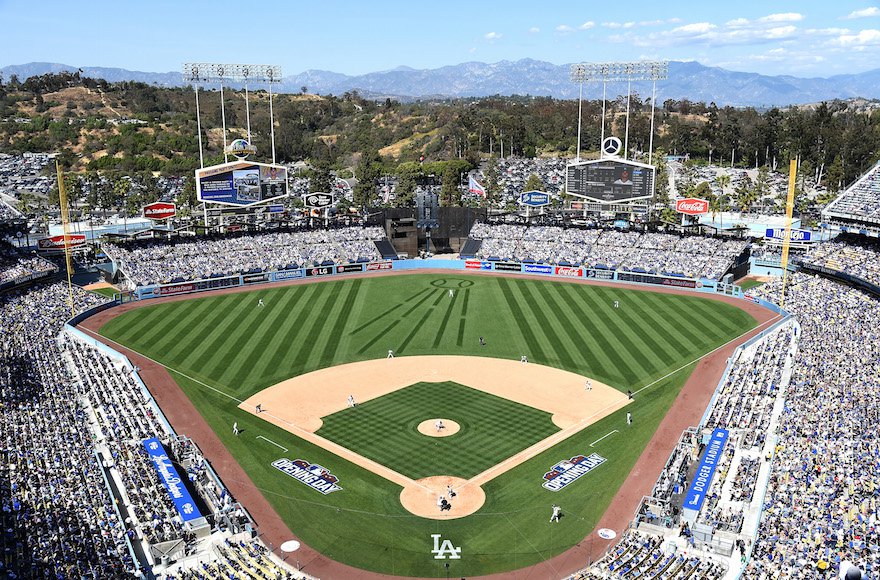 One of the National League's finest ballparks, Coors Field hosts 49,469 Colorado Rockies fans at maximum capacity. Opened in 1995, Coors Field is actually made out of 1.4 million bricks. Amazingly, each brick has the words "Coors Field" engraved in it. In addition, children under 12 and adults over 55 can go to the ballparks for a mere $1.

Home to the St. Louis Cardinals, Busch Stadium holds up to 46,861 fans. The Cardinals have been playing there since 2006 and became the first team in almost 100 years to win a World Series Championship in the inaugural season of a new ballpark. Busch Stadium also hosted the 80th MLB All-Star Game in July 2009. The iconic view of the St.Louis skyline and the Gateway Arch attracts fans from all over Missouri to spend a night at the ballpark.

History plays a huge part in the atmosphere of a ballpark, which is massively reflected in the Boston Red Sox's stadium. Opened in 1912, Fenway Park is the oldest Major League Baseball Stadium. Holding 37,673 at full capacity, Fenway Park is one of the most iconic stadiums in the world. Fun fact: Fenway Park’s grand opening in 1912 should have been a momentous occasion for the town, but another event had a stranglehold on the city’s attention, the sinking of the Titanic five days earlier. The team’s home opener was also postponed three times due to rain.

With a capacity of 42,495, Wrigley Field is home to the Chicago Cubs as it slides its way into our top 5. A combination of great weather, dedicated fans, famous hot dogs and refreshing beer are just a few things that make Wrigley Field a memorable baseball stadium. It is the second oldest Major League Baseball Stadium, opening in 1914, two short years after Fenway Park. It is the oldest stadium in the National League. The Cubs just recently won a World Series Championship, but before that, they hadn't won it in over 100 years. Interestingly, no batter has ever hit the scoreboard which has been around since 1937 and is still manually operated. 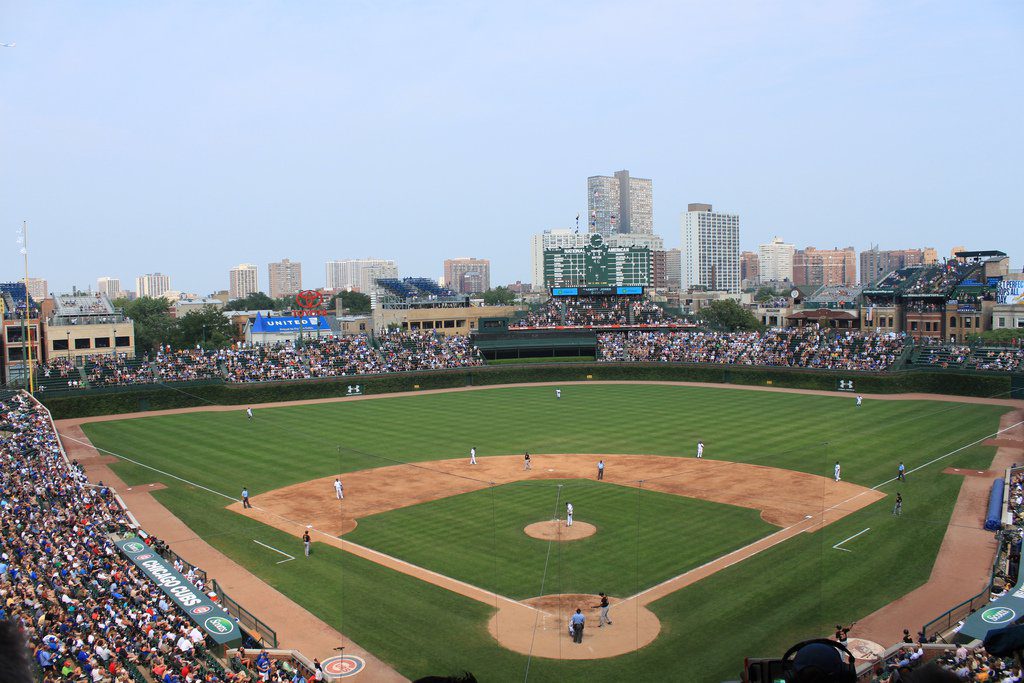 The Baltimore Orioles play their home games in front of 45,971 fans in Oriole Park at Camden Yards. Opened in 1992, this ballpark has several cool features. The playing field is actually 16 feet below street level. All the seats at the ballpark are green, except two, which are orange. Another fun fact: Oriole Park was the host of the first game in MLB history to be played in front of no fans when the Orioles hosted the Chicago White Sox on April 29, 2015, due to safety concerns after the riots. 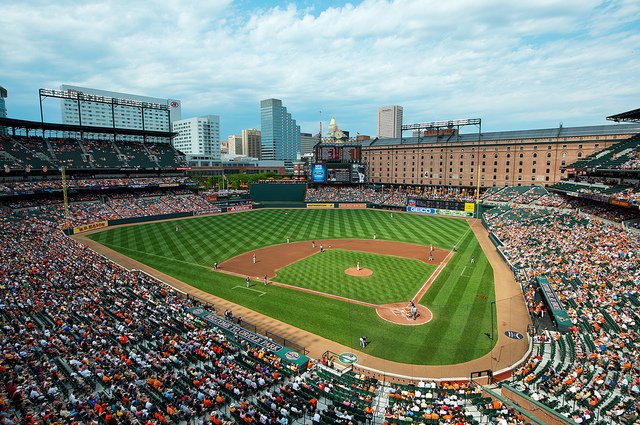 With a gorgeous view of the Pittsburgh skyline, PNC Park makes our top 3. Opened in 2001, the ballpark is the home stadium for the Pittsburgh Pirates of the National League. Games are watched by 38,362 fans at full capacity, making it the second smallest ballpark behind Fenway Park. No matter where the fans sit, they'll have a great view of the skyline and an even better view of the game. 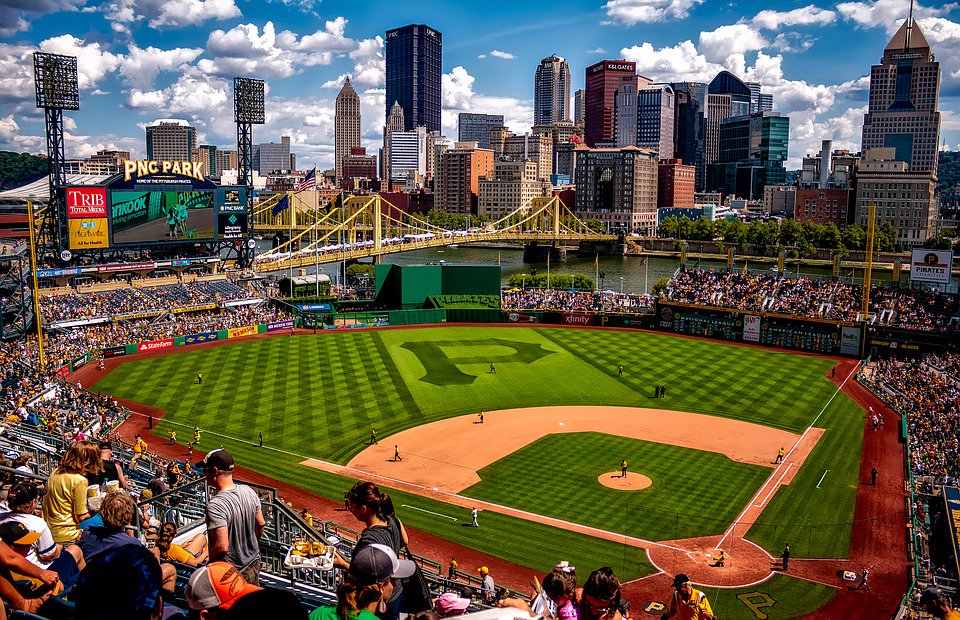 The San Francisco Giants of the National League play their home games at AT&T Park. With a capacity of 41,915, AT&T Park is an amazing ballpark with a great view overlooking the bay. With a hard enough hit into the right field, the players might hit the ball all the way into the harbor. These are called "splash hits" and since its opening in 2000, only 68 times has the ball hit the water. Barry Bonds hit 35 of those. Another iconic feature of this stadium is the giant baseball glove in the outfield.

San Diego's Petco Park takes our number one spot as the best Major League Baseball Stadium. With a capacity of 42,524, Petco Park is an open-air ballpark in Downtown San Diego. The Padres moved from Qualcomm Stadium to Petco Park in 2004 and haven't looked back since. You are almost always guaranteed a perfect day for baseball in sunny San Diego. With an array of local food, craft beers and IPAs in the ballpark, along with many pregame festivities and themed nights, there is nothing missing from the experience in Petco Park. On top of that, the San Diego Padres have the league's best farm system, so don't be surprised if you see them become a dominant National League team in years to come. 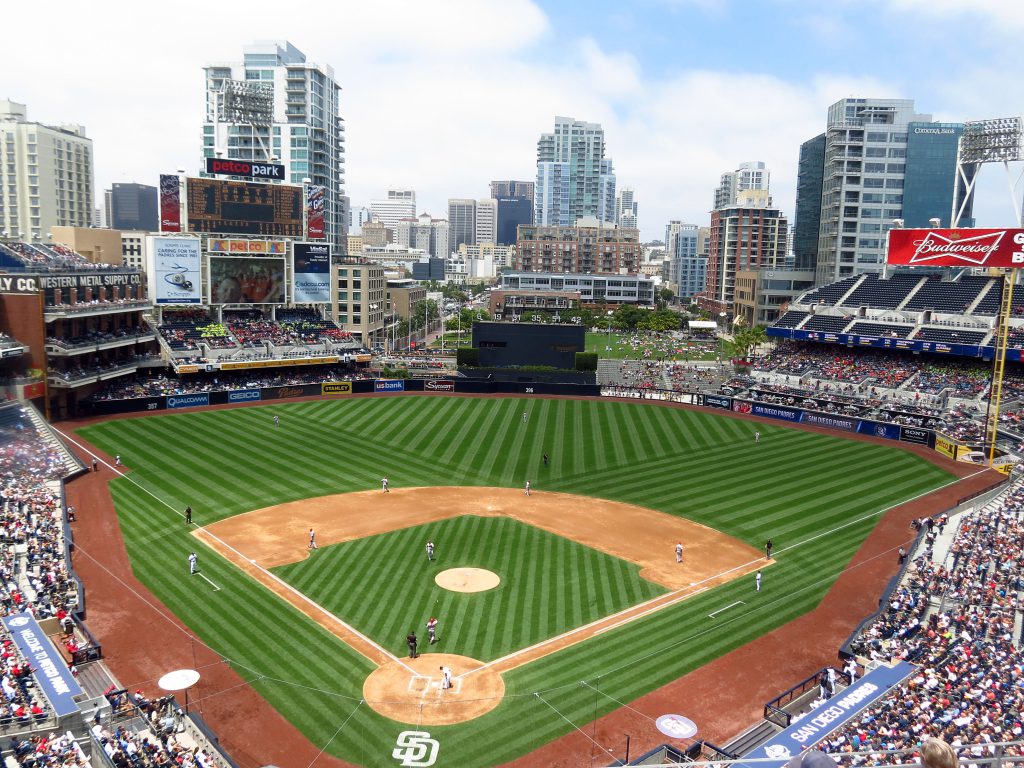 What You Need When Going To The Ballpark

It's crucial that you have the all essentials if you make the trip out to one of these amazing Major League Baseball Stadiums. Whether it's a day game or night game, be sure to check the weather forecast before you leave the house. For those cold fall nights, bring an extra layer of clothing and a blanket. For those warm days in the ballpark, you'll need maximum protection from the sun. Apply sunscreen, wear a baseball cap, and rock a fresh pair of shades. With over 50 brands, SportRx provides quality sunglasses to make you feel comfortable supporting your team from the stands. Have a look at our selection of casual sunglasses and Baseball Sunglasses today.