Should You Become a Switch Hitter? 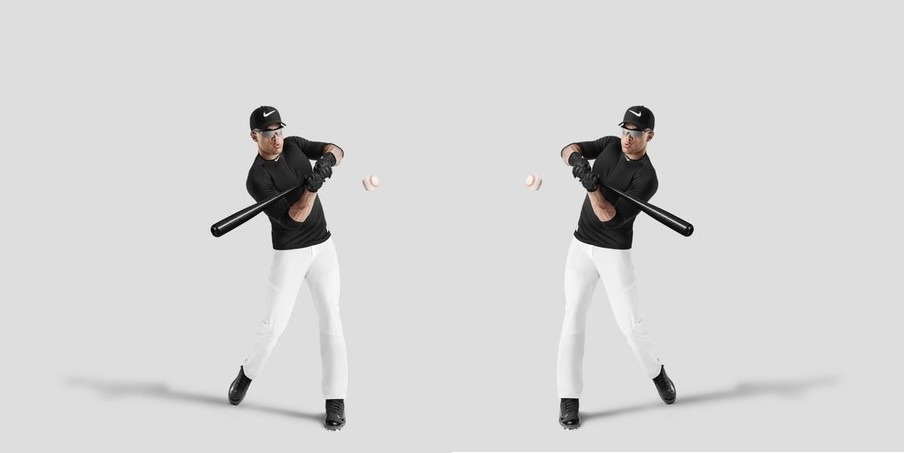 Switch hitting has many benefits that can be enticing to a young baseball player. Being able to switch hit will give an advantage over other players such as better visibility and not to mention it looks cool. Despite all of these pros, there are cons as well. Learning to bat from both sides is incredibly hard work and requires double the amount of practice. We have compiled a list of reasons to help you determine whether or not you should become a switch hitter.

As a hitter, you want to do anything possible to gain an advantage. Being able to hit from both sides is an advantage. If the pitcher is left handed, you will have better visibility if you hit with your right hand and vice versa. As a switch hitter, you would have double the skills as all other hitters. Another advantage is the distance to first base. When you bat with your right hand you are one step closer to first base. If you are a switch hitter, you will get more attention from scouts and coaches.

The primary disadvantage of being a switch hitter is the amount of work it requires. While you have double the skills, it requires double the amount of work. You have to practice hitting from both sides of the plate equally. For example, if one player on your team is right handed, they practice hitting for one hour with their right hand while you would only get thirty minutes on each side. It can be argued that one hour on one side is more advantageous than thirty minutes on both sides. If you decide you DO want to become a switch hitter, we have compiled some tips to help you.