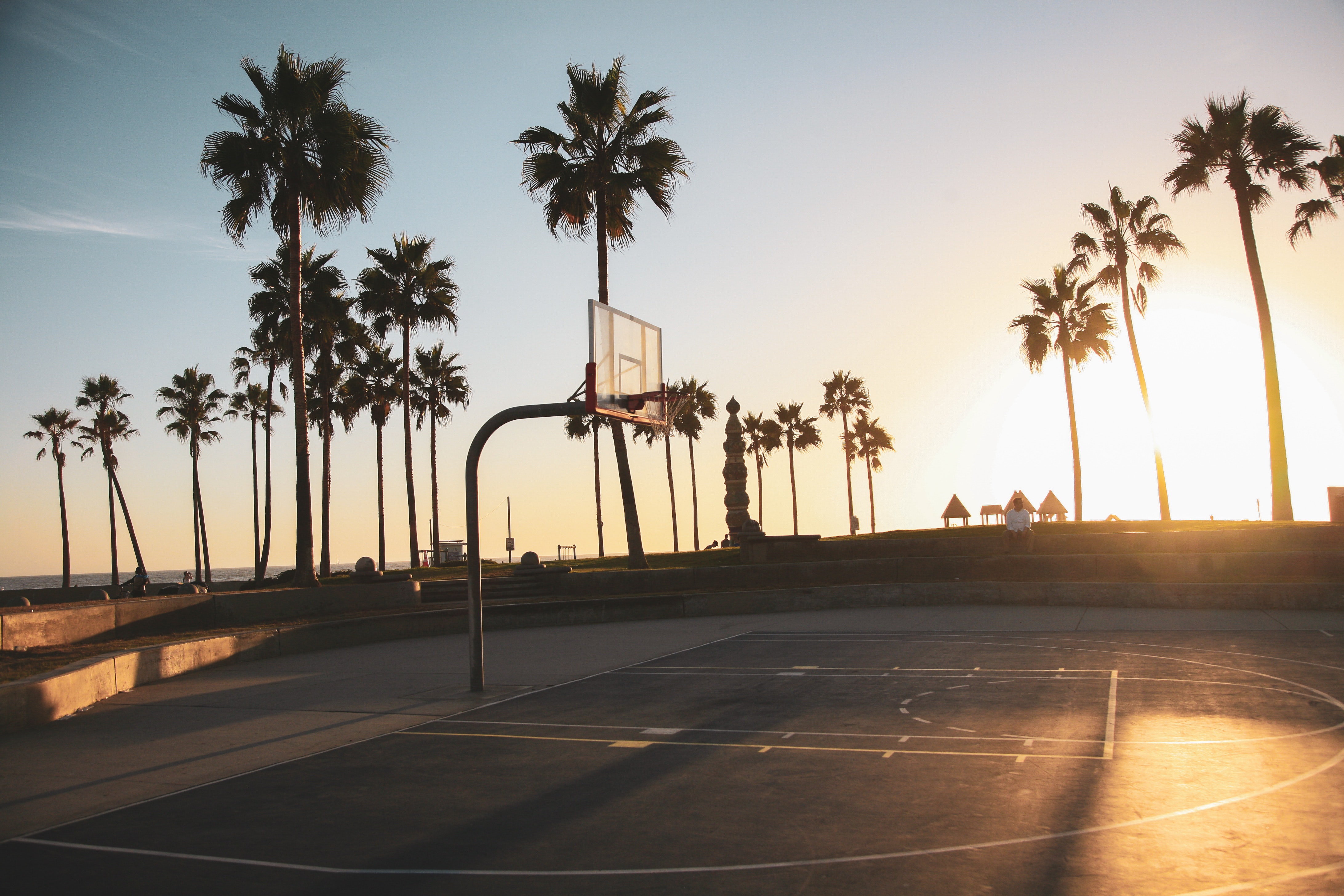 Looking to shoot some hoops on the weekend? Or maybe your kid is starting basketball and you want to help them understand the court. Either way, here are the five main positions of basketball, and a simple explanation of each!

Traditionally, basketball consists of five players from each team out on the court—two guards, two forwards, and a center. While in the past, players would tend to stick to their roles, the changing nature of the sport makes it necessary for basketball players to be more versatile. Often, they can play multiple positions, or fill multiple roles. 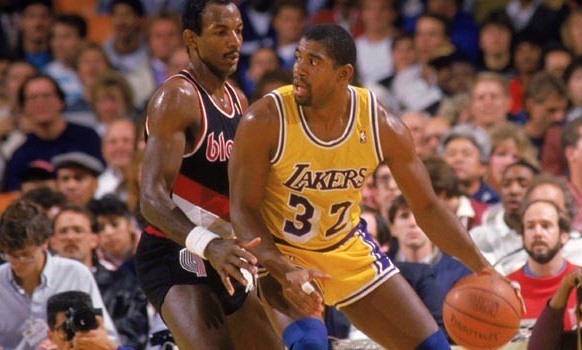 A.K.A. "Coach on the floor," the "one." Similarly to a quarterback in football or a setter in volleyball, the point guard's responsibility is to read the other team and manage their own while having a good idea of each member's strengths and weaknesses. The best passer and ball handler; they don't often take shots themselves. Relatively speaking, the point guard is usually the shortest player on each team.

A.K.A. "Off guard," the "two." Can make shots from outside (far away) and midrange. The secondary ball-handler besides the point guard, the shooting guard can help advance the basketball up the court if the point guard is facing heavy defense. They can also move without the basketball to create an open shot for themselves.

A.K.A. the "three." The most versatile of the main five positions, the small forward must be able to do a little bit of everything. When it comes to defense, they can be very disruptive to the other team and break up their plan, but are also capable of scoring points both inside and outside. The small forward can also help create openings for their teammates. 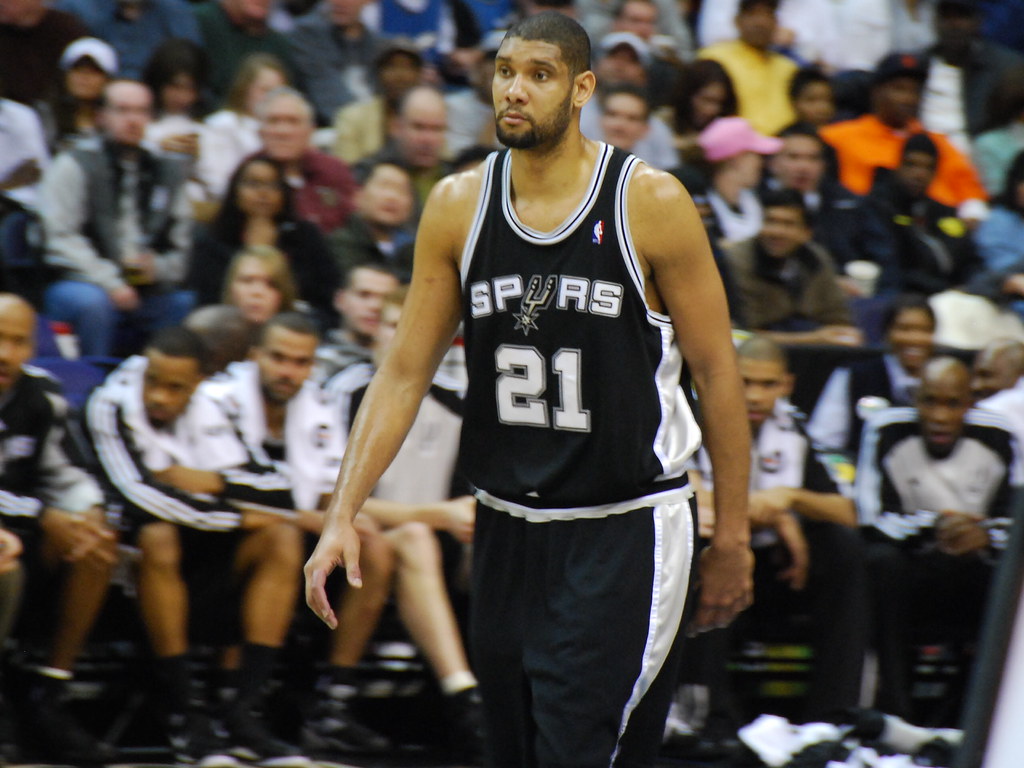 A.K.A. the "four." A skilled scorer, the power forward is capable of making shots both close to the hoop and from midrange. If a power forward is capable of consistently making three-point shots from a distance, they can take on the nickname of a "stretch four." On the defensive side of things, they must be able to guard players close to the basket while also being agile enough to disrupt those looking to take a farther shot.

Shaquille O'Neal is one of the most famous centers

A.K.A. the "five." Typically the tallest member of a team, the center sticks close to the basket. Either by receiving the ball from a teammate or snatching a rebound from the opposing team, the center is able to score a variety of shots from up close. Defensively, their job is to guard the basket and rebound the ball to their team.

The "sixth man" is the first player to come off the bench and enter the game. This player must be able to play different positions, and may even be more skilled than some of their starting teammates. They also must be able to revitalize the team even if things are going poorly.

On that note, it's easy to get disheartened if you spend a majority of the game on the bench. But benched players, regardless of how much time they spend on the court, are vital for a team's morale. Supporting your teammates from afar and keeping them positive is just as important as playing the game.

Hopefully, this breakdown of the five positions of basketball was helpful. Now it's time to lace up those Jordans and hit the court.