If you’re an avid basketball fan, you have no doubt found yourself around or in a debate over whether the NBA or College basketball is better. Opinions vary, reasons abound, and passion for the sport can lead to some fiery exchanges among fans and friends. But who’s right? Which one is better? Should we here at SportRx, weigh in on this touchy topic?

At the end of the day, basketball fans will still be basketball fans whether they prefer collegiate, pro, or appreciate both. Some fans even celebrate the great sport’s international leagues as well. In fact, it’s one of the most popular sports in the world. With so much global interest, it’s no surprise that people have found a new way to add controversy. After all, it's not like sports fans enjoy arguing! 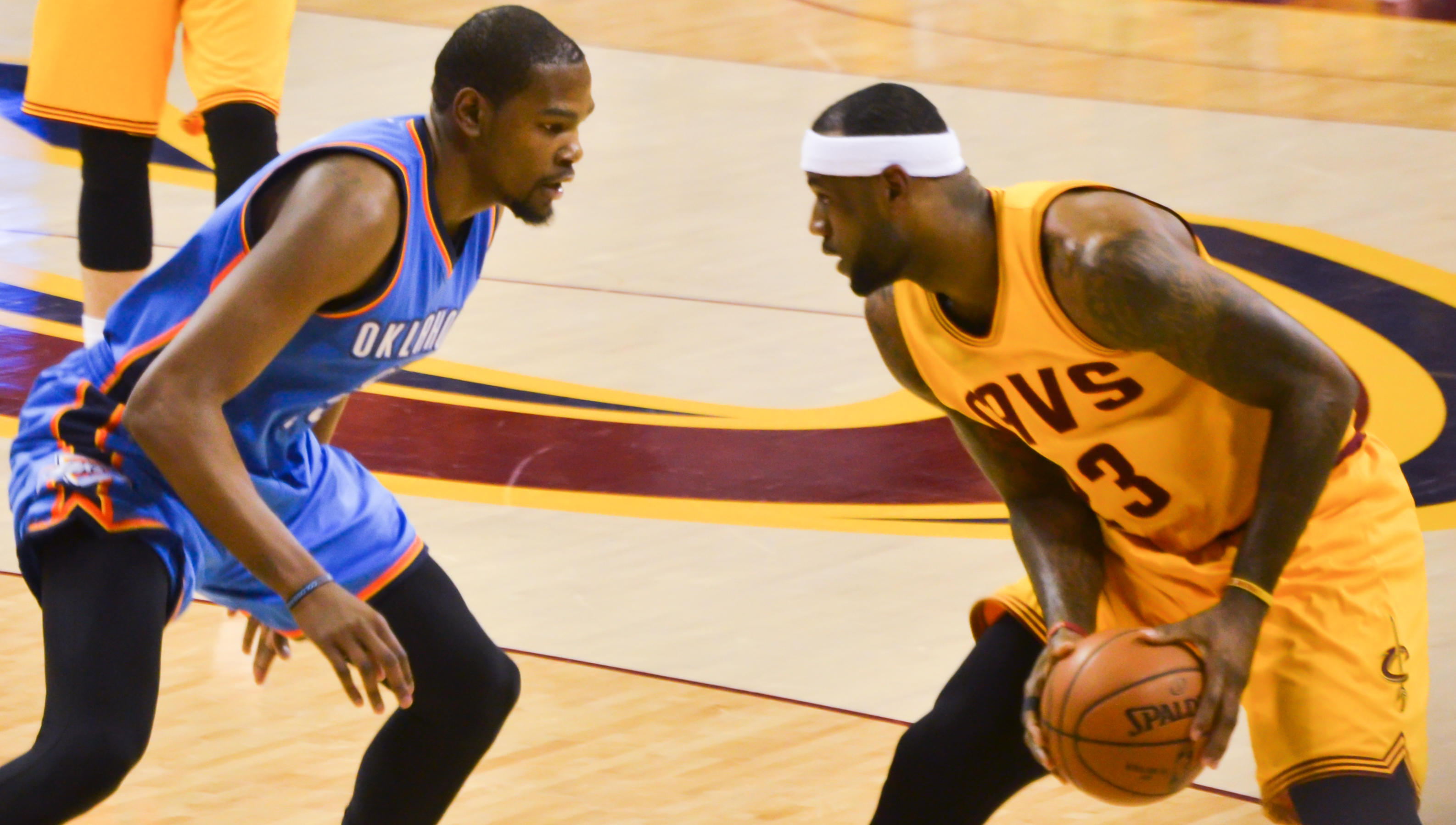 Why College Basketball is King

College basketball has a storied past. It has been a time for young basketball stars to bring glory to their institutions before hopefully elevating to the NBA or international professional leagues. For many, this is the last stop in their basketball career before pick up games and men’s league.

If you’ve watched the tournament and seen the way players play, you know. The effort is 100% every play, the fans are borderline out of control, and the winners and losers are fraught with emotion. March Madness is wild.

Single game elimination style brackets make for some of the most nail biting basketball out there. The knowledge that a single mistake could cost your team a game and the tournament, is terrifying. Because of this, the best team won’t always win. This also means that anyone who makes it to the prestigious NCAA tournament is a possible champion.

Yeah, college basketball players go out and ball. Every game! The season only lasts 4 months with teams playing roughly 30-35 games. That allows a hefty rest period between each game and a heavier weight on each victory and loss.

We aren’t saying that college kids play harder or have an excuse for why it might seem that their effort is higher than the pros. However, we are saying that each game means a little more than the 82 game pro schedule and that college basketball players have more rest between games. 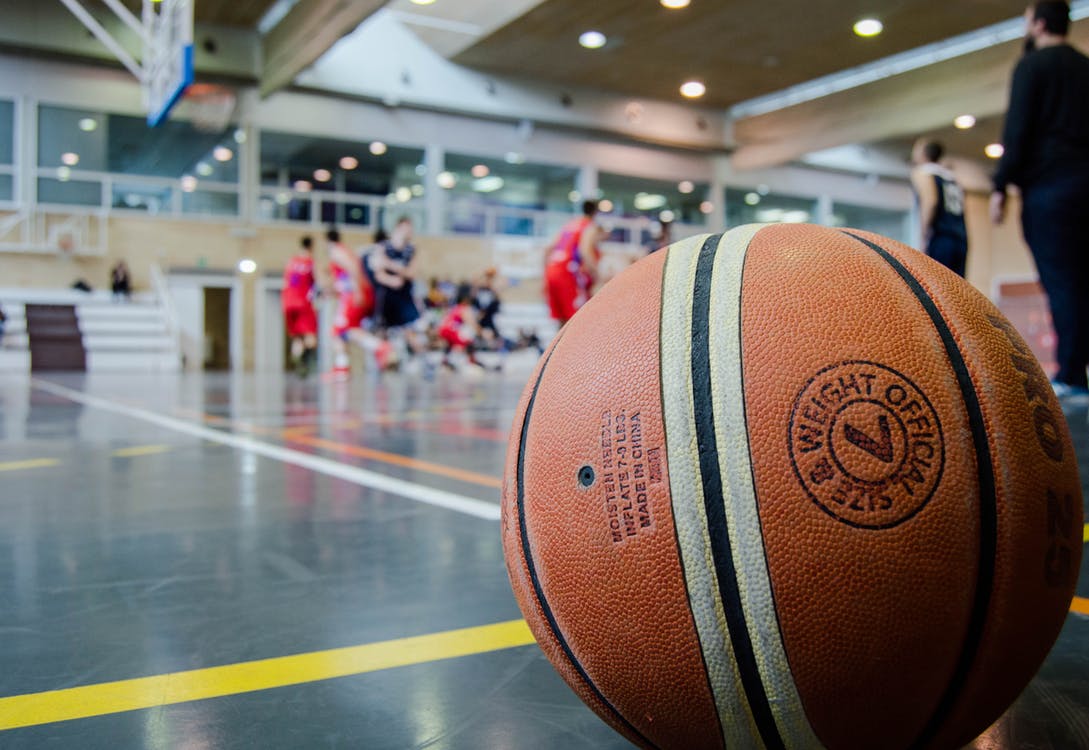 Why the NBA is the GOAT

All basketball players aspire to play here some day. Whether you prefer college over the NBA or think one is better than the other, the NBA is the ultimate goal for the players. Because of this, many of the best players leave their schools early to begin their career as a pro.

Only the top talent from the college world (and it’s a small percentage) move on to the pros. Even less of those players become impact players. Even less, manifest as stars.

Some might complain about the length of the season, aggressiveness of play, and argue that defenses don’t step up the way college defenses do. We’re here to present the contrasting opinion.

Yes, the pro season spans 82 games over roughly 7 months. It is a grind to the playoffs. But this grind is what a pro signs up for. They are the elite of the elite. A longer season ensures that teams have a chance to truly gel and become cohesive. With more and more player mobility within the NBA, rosters can evolve quickly. This has never been as apparent as in the NBA trade season we just witnessed.

It’s good to keep in mind that the BEST players from college move on to the NBA. This means that defenses are faced with the most elite sharp-shooters and ankle breaking ball handlers in the world, night in and night out. The level of defense certainly rises as playoff races tighten and then arrive. But NBA scorers are akin to acrobats with athleticism that most people can’t dream of having.

Both the NBA and NCAA have had their fair share of rivalry. Franchises have bad blood from hard fought playoff games or controversial plays. Above all, is the rivalry between stars in the league. Iconic match-ups are billed like prize fights when the likes of Magic Johnson and Larry Bird went head to head. It’s tough for anyone to deny that match ups like Michael Jordan and Isiah Thomas weren’t must see TV.

Once again, this is not to downplay the beautiful long standing rivalry between college programs. We think those are great as well. However, the length of an NBA career allows player rivalries to last for years. 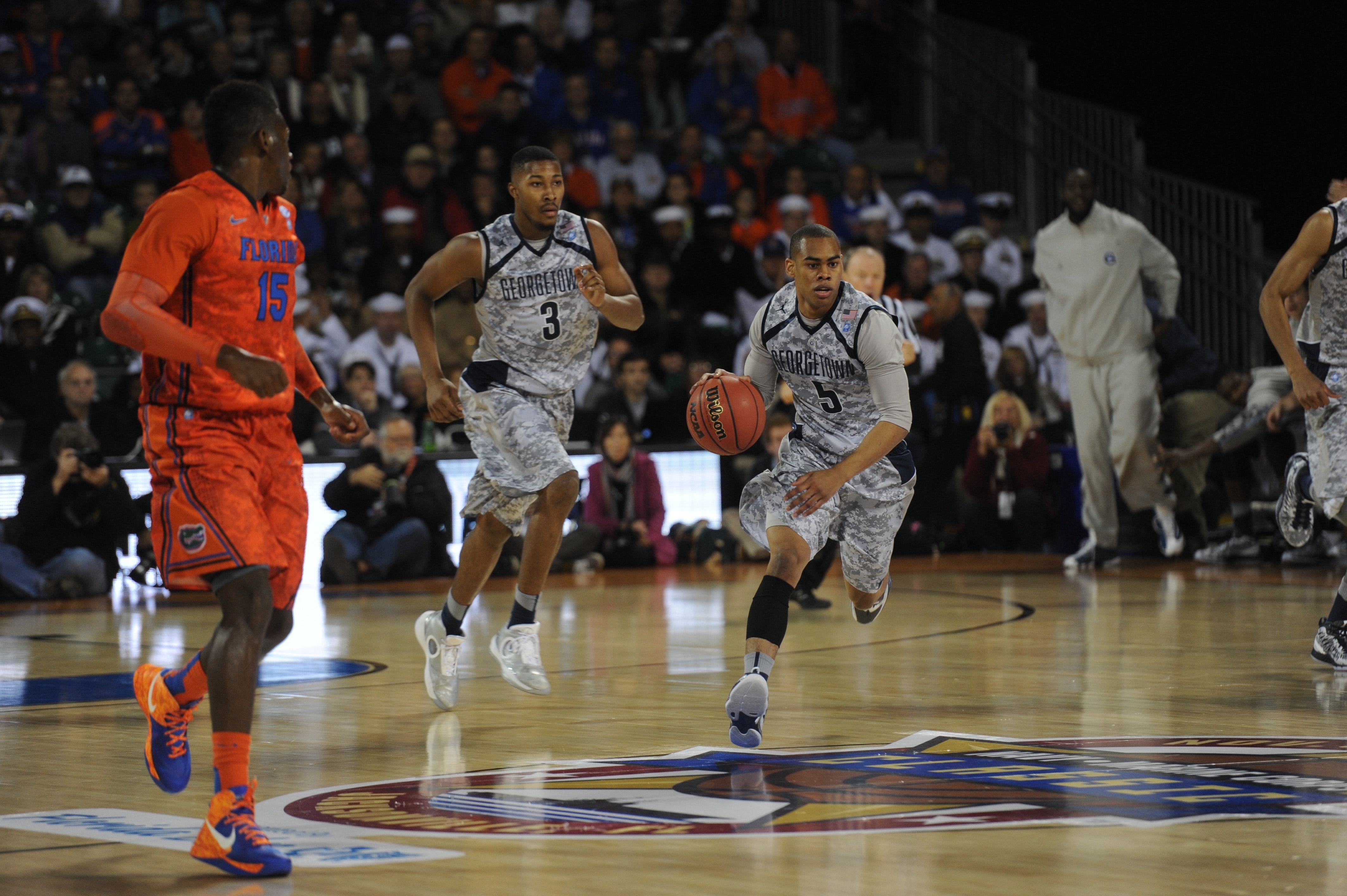 So Which One Is Better?

You may recall that at the beginning of this piece, we stated that we would not pick a side. We’re going to stick with that. We love both the competitive arena of college basketball, the NBA, and the international pro leagues. They all offer a unique version of this exciting sport and the diversity offers a little something for everyone. With that said, feel free to have an opinion, speak your mind, and take part in the debate with friends. Just remember to keep it civil and respect your fellow basketball fans.