The Origins of Golf 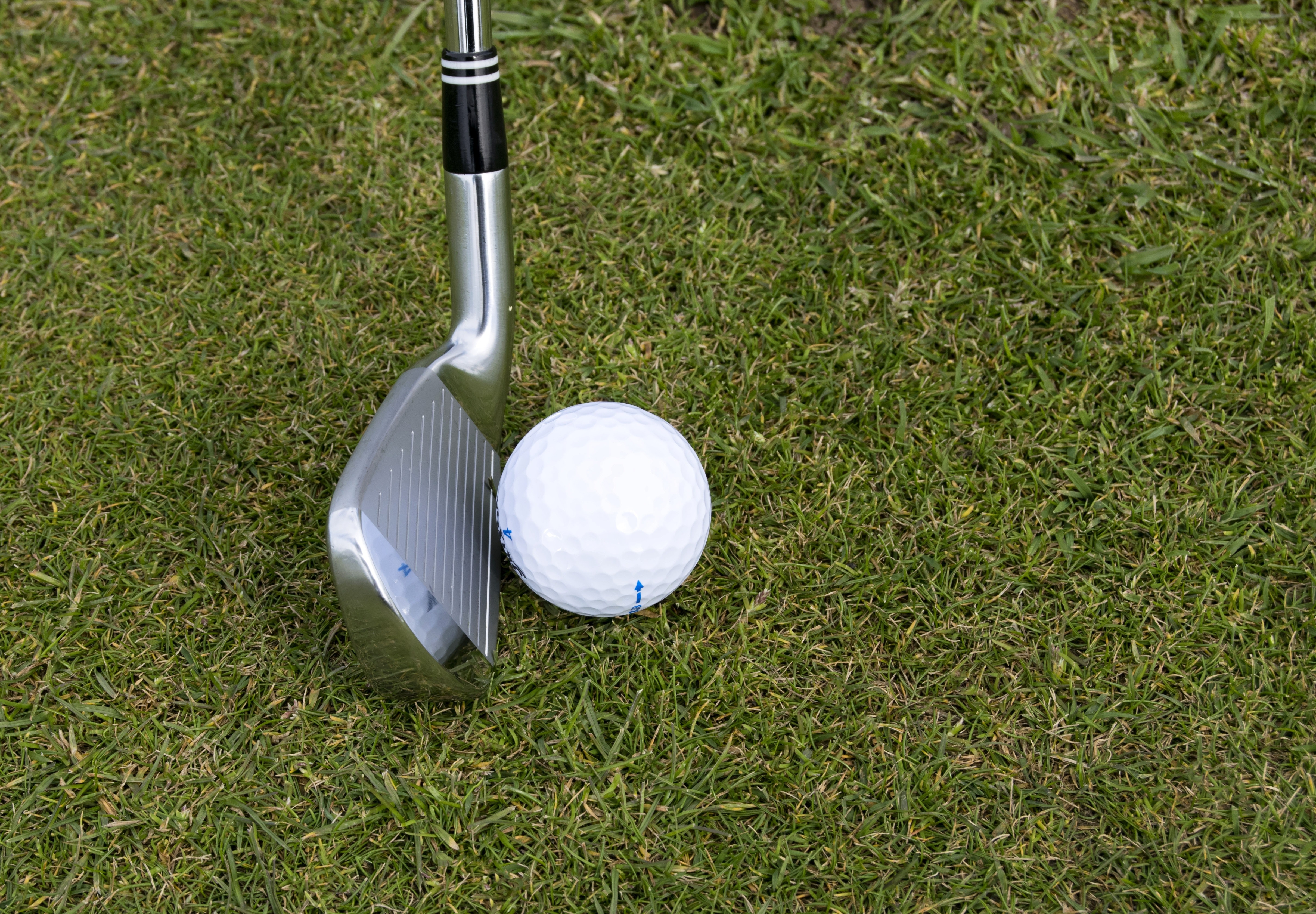 Did you know golf originated in Scotland? It's one of a few sports that have lasted for many years. Golf dates back to the mid-15th century, as early as when King James II ruled in 1457. Though history claims he wasn't a huge fan of the sport, it grew rapidly over the years to the sport many love today. So let's take it back a few hundred years and learned about the origins of golf.

The Beginning Days of Golf

As mentioned earlier, when King James II was in power he banned the playing of golf. He felt the game was keeping his archers from their practice. It wasn't until 1491 when James IV re-issued the ban on golf. The game was back and about to take off.

Over centuries of playing recreationally, in 1744 the first known rules of golf were established. In Edinburgh, golf officially became the sport that modern golfers play today.

Golf became a pastime in the seventeenth century, and it grew tremendously across Europe. Great Britain held the first ever British Open in 1860, a tournament that is still played today. This event enticed the whole world to the sport of golf, bringing players from everywhere. Canada embraced the sport and made the first club for golfers in 1873, named “Canada’s Royal Montreal Club.” Soon after, the U.S. joined the craze and the first 18-hole course in the United States was designed in the Chicago Golf Club in Illinois in 1893.

The United States Golf Association began in 1894, and soon after the Professional Golf Assoc. was founded, bringing us to 1916. By this point, it was anyone's game. Professionals and amateurs were allowed to play in open events. This included both the U.S. and British Opens. This is where some of the greats were recognized. Ever heard of Bobby Jones?

Jones was one of the greatest from the earlier days. He won two Open championships, British and U.S., and then won two the two Amateur championships. In 1930, with this under his belt, he continued to reign over these four events 13 times and won all four of them, known as the Grand Slam. For his era, he was known as one of the best players of all time. He had great depth compared to later days, and arguably can be still listed in the top 5 players of all time, even with today's winners.

Golf isn't the same without its ball! The original golf ball was a thin leather bag filled with feathers. Then in 1848, Reverend Adam Paterson invented the gutta-percha ball. Made from the sap of the Gutta tree, this ball could be hit a maximum distance of 225 yards and was very similar to its modern counterpart.

In 1898, Coburn Haskell introduced the first one-piece rubber core; when professionally hit, these balls reached distances approaching 430 yards. Initially, golf balls were smooth. But players noticed that as balls became old and scarred, they traveled farther. After a while, players would take new balls and intentionally pit them. Now all golf balls are pitted.

The origins of golf date as far back as the reign of Caesar and the game known as paganica. With so much on the line on top of so much passion, it simply wasn't going to become a sport that never developed. To this day, golf is one of the most favored sports all across the world. There's no way it's going anywhere anytime soon, so grab your cart, driver, and head for the course.