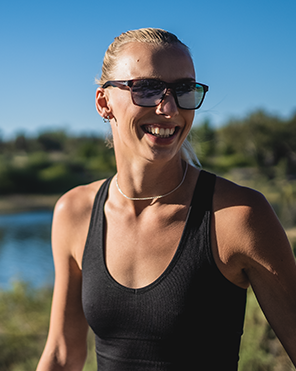 What I doJump Real High

Mady Fagan lives her life with unadulterated passion, and she is passionate about a lot of things! From advocating for gender equity in sports, to the competitive field of high-jumping, to coaching young girls, this woman puts her heart and soul into the things she loves most.

Mady, is a 2x NCAA National Champion high jumper. If you tried to google her, you might find her impressive college record, which boasts multiple champion and All-American team finalist titles. Turns out, had it not been for her high school coach, those records might never exist. “I didn’t come from a long line of athletes nor did I grow up with the goal of competing in any sport at a high level. My high school coach was the first person to mention the idea of pursuing athletics in college to me.” ADHD and anxiety made school nearly unbearable, and her own insecurities told her, “I never knew I was capable.” With sports as a refuge and some sage words of wisdom from a supportive coach, Mady's life was completely reimagined. 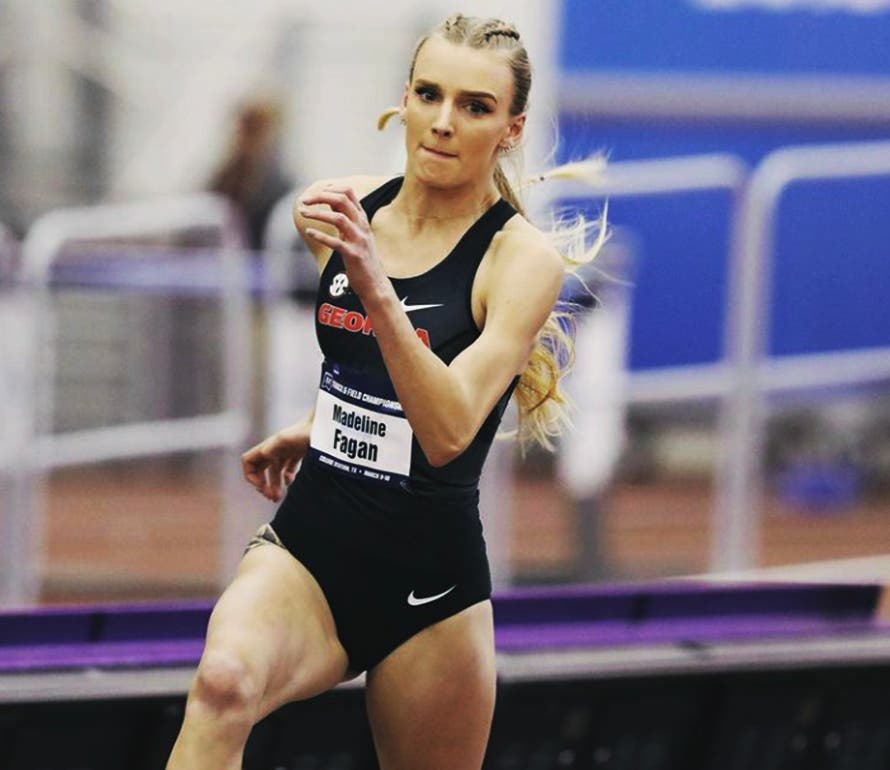 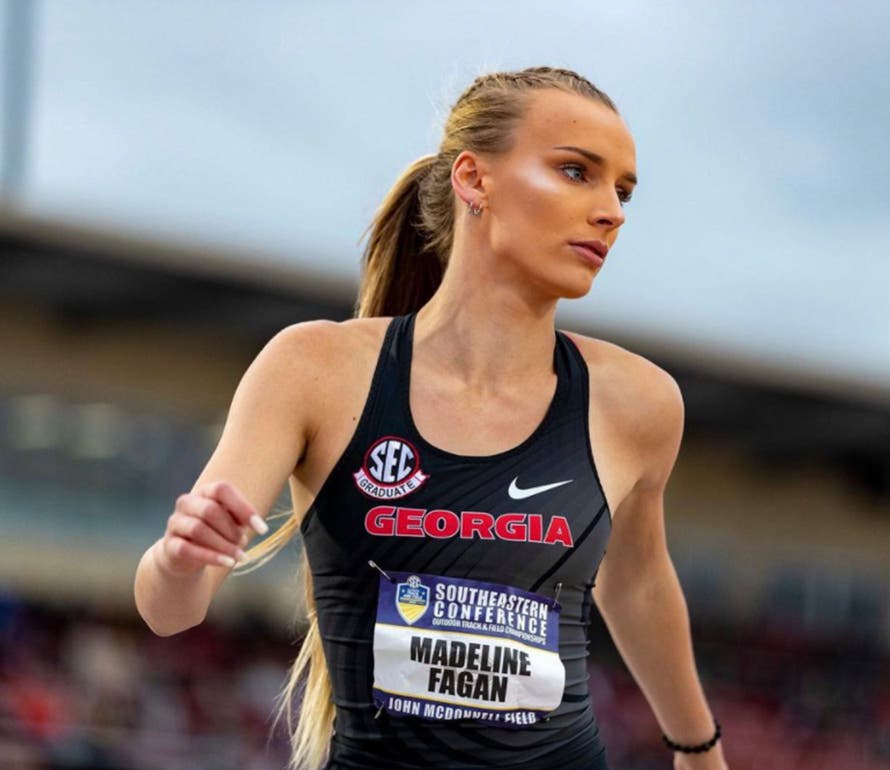 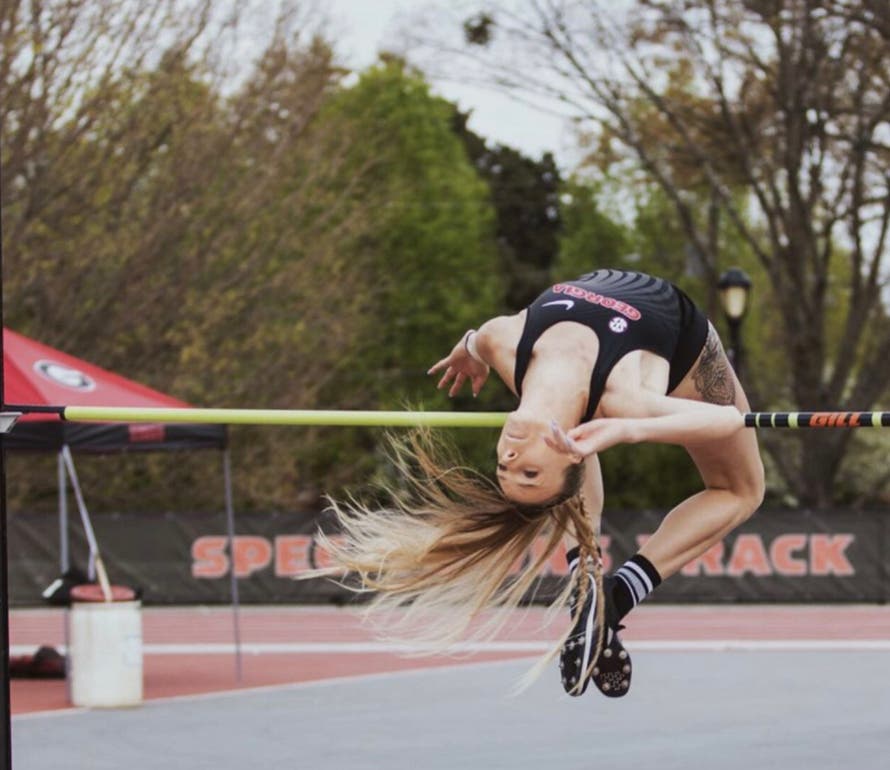 From high school jumper to national champion, her journey has not always been easy. During her time at the University of Georgia, she sustained a couple of injuries -- in 2017 an arm injury, and in 2019 she underwent knee surgery. The setbacks were frustrating and had her wondering if she would ever get back to her peak performance. Adjust, adapt, push through, became the new mindset. As she recovered, she realized, NCAA titles were great for 18-year-old Mady, but today she is hungry for something bigger - the Olympics.

As she pursues her place in the international arena, it's much more than the athletic recognition she is aiming for. "The way I see it, helping just one young girl feel confident, pursue her dreams, choose not to give up or feel empowered is... a worthy goal.”

Follow along on Instagram as Mady takes a leap of faith this summer. With her inner fire burning bright, we're sure to see her rocket to new heights and with her the hopes and dreams of young girls alike.

A few of my favorite things