The outfits that basketball players have worn to their post-game press conferences have changed over the years. They’ve gone from conservative to wild, to simply eclectic expressions of personal style. Part of that style comes in the eyewear the ballers choose. On the court, the idea was more about protection though it became a style for a few. From Kareem Abdul Jabar and James Worthy on the Lakers to Hakeem Olajuwon on the Houston Rockets, their goggles are almost iconic. But off the court? It’s all about the shades. Press conference sunglasses are sometimes classic, other times playful, but always cool. Here are but a few of the options they have chosen. 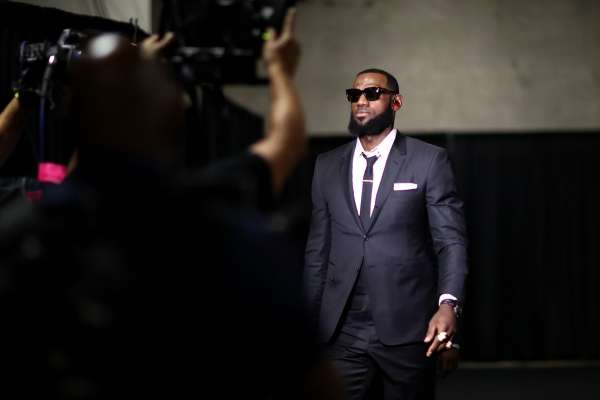 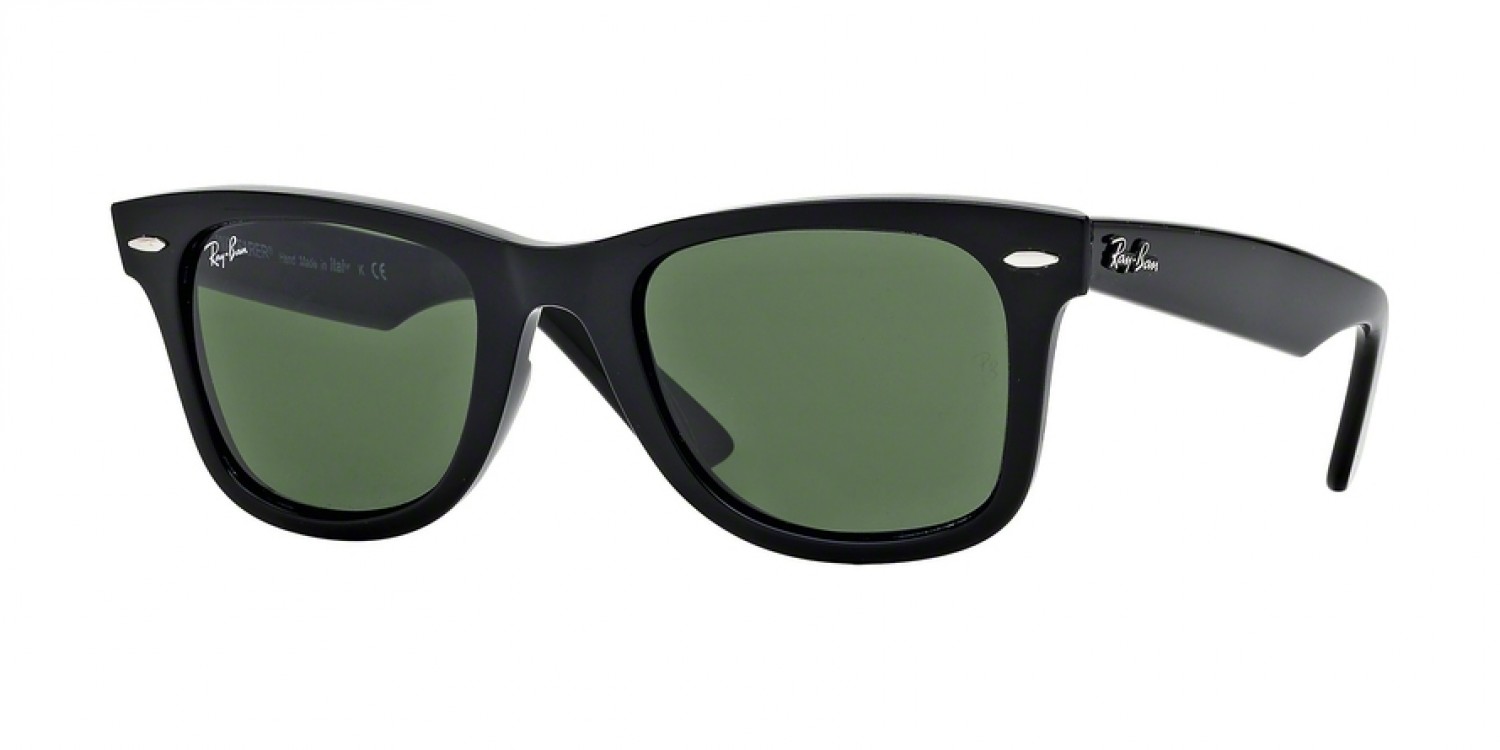 Let’s start at the top. Lebron James is no stranger to the press conference. His choice of press conference sunglasses has varied over the years but he has been spotted more than once wearing the classic Wayfarer frames by Ray-Ban. 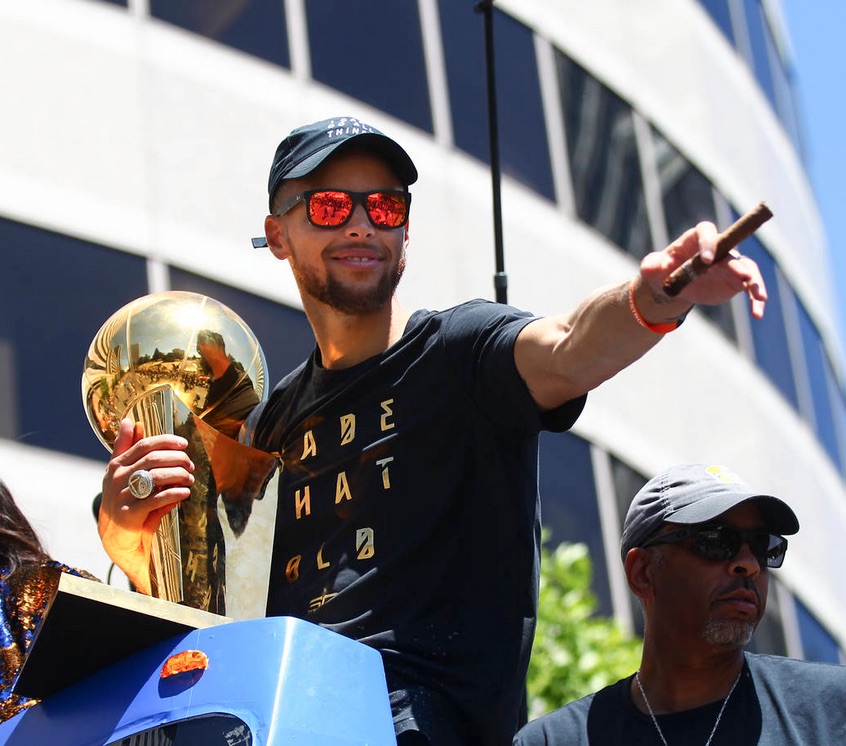 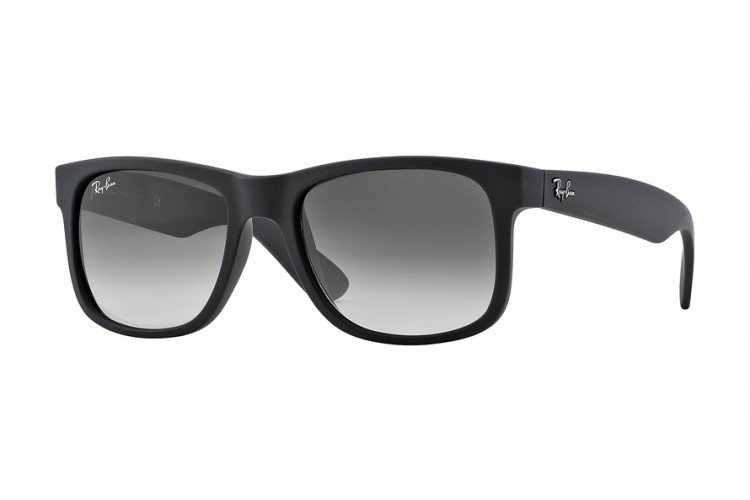 Steph Curry has rocked a few styles over the years as well, though the last press conference he was in when he wore shades was a couple of years back. He wore Ray-Ban Justins with his teammates on the parade press conference after their last win.

Kyrie Irving keeps it classy and stylish with the Ray-Bans Wayfarer in a tortoise colorway. 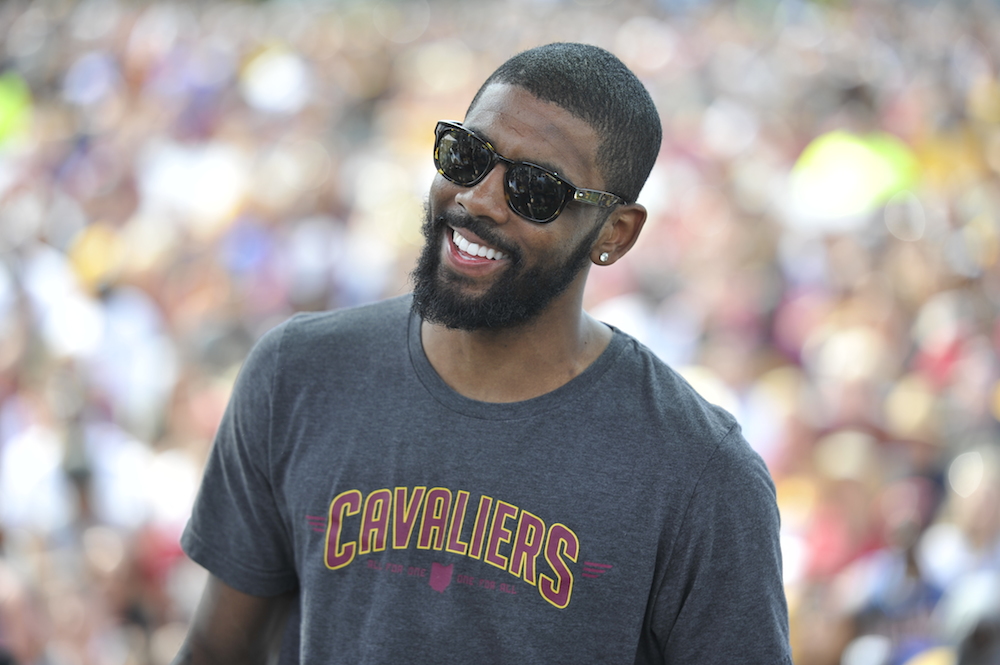 Kyrie Irving from his days as a Cleveland Cavalier after a championship win parade.

He also wore sunglasses after being injured on the court, but that’s another story...

Other notables include James Harden who prefers rocking RAEN Benson like when he took questions during his post MVP award-winning press conference. 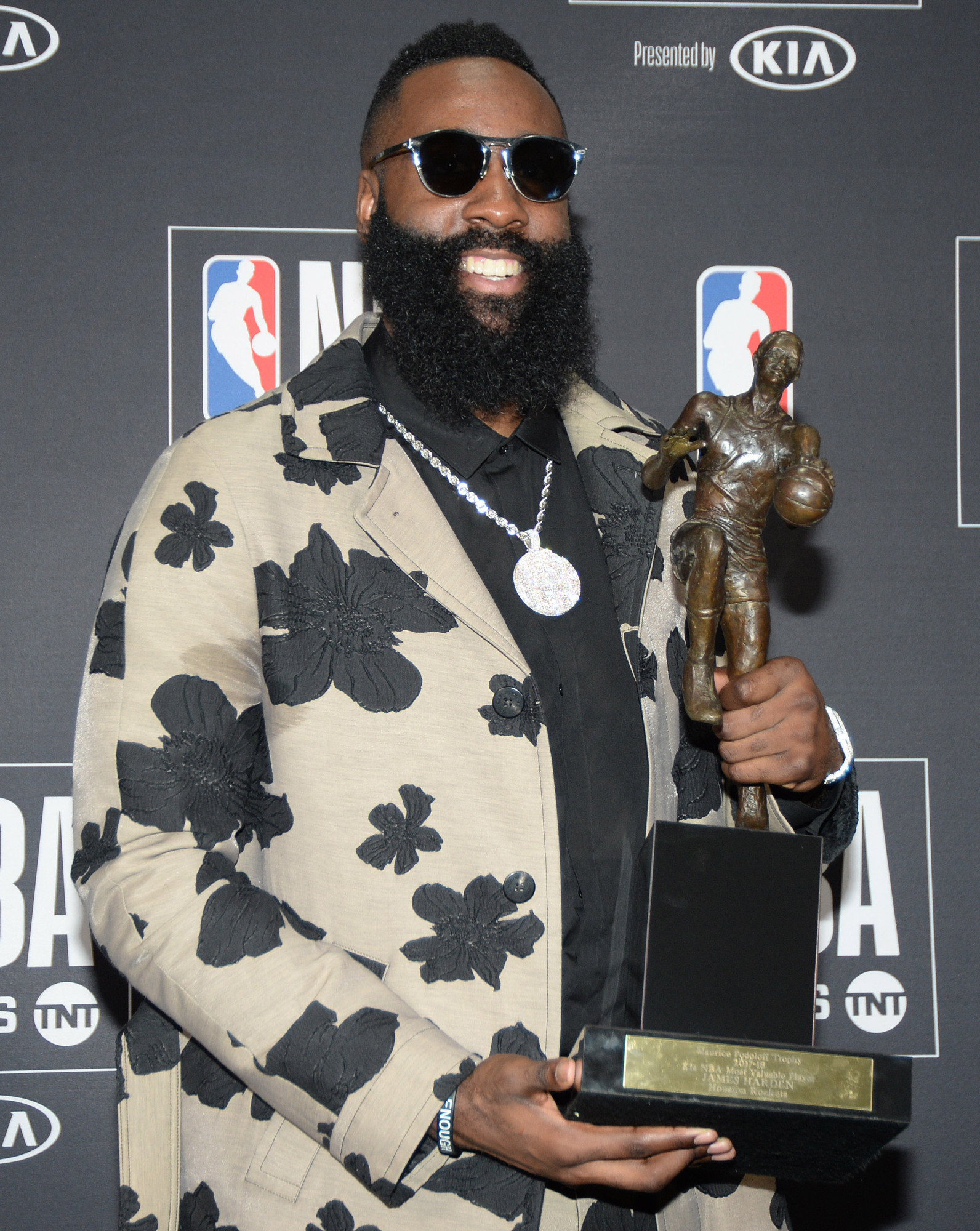 Klay Thompson rocked the Ray-Ban 4147 during one of his post-championship interviews. 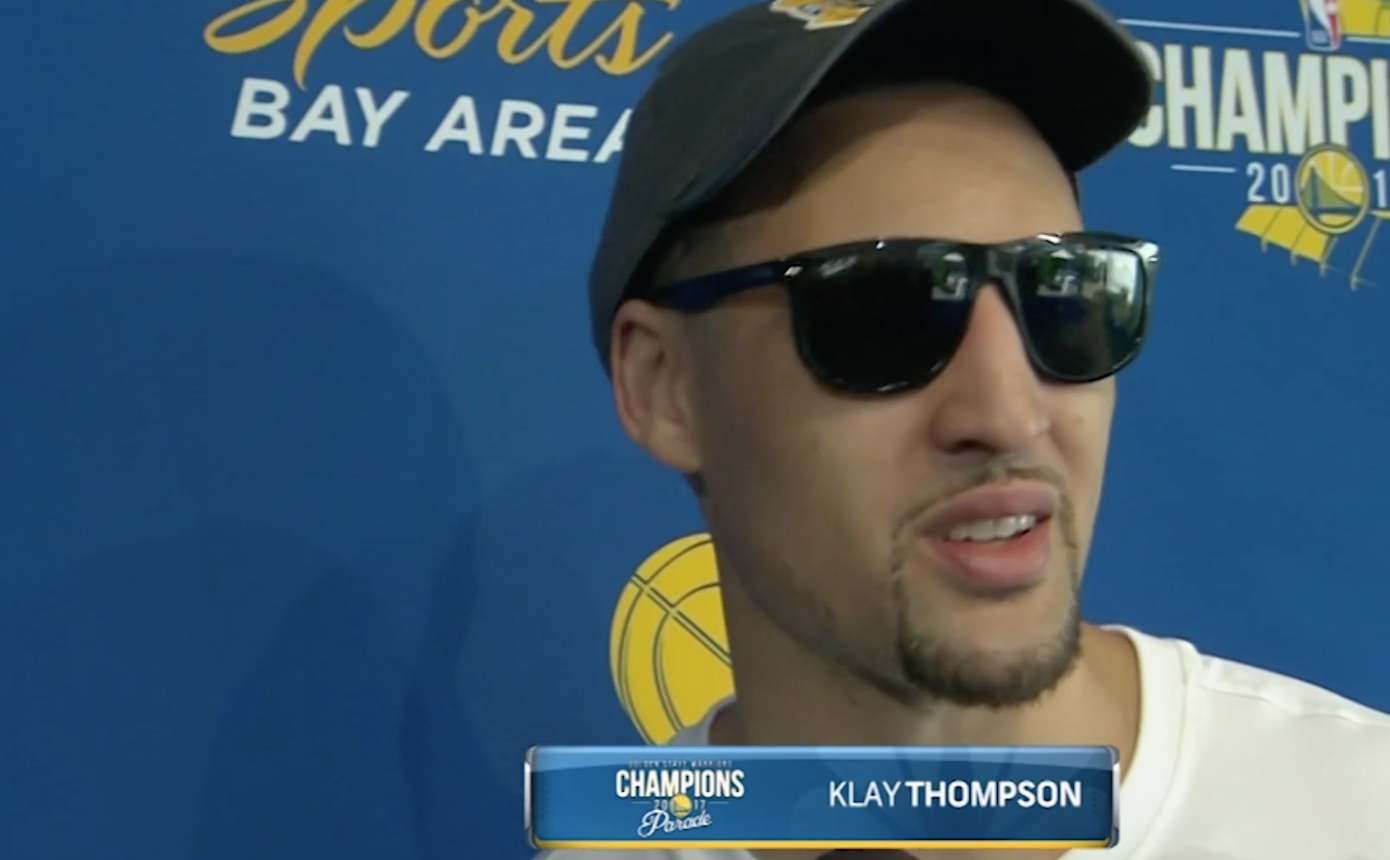 Klay Thompson being interviewed after a championship win.

The shades one wears says a lot about the wearer. Personal style is a preview of sorts of the personality beneath it. Regardless of what one wears, the bottom line is style and expression. What’s yours?

Get Prescription Sunglasses at SportRx

Need prescription sunglasses? Done. When you shop with us, you’ll find video guides and tooltips throughout the build process as you customize the perfect pair. An answer to all your questions is at your fingertips, and if you want to chat with an expert, Contact Us. We’ll put you in touch with one of our friendly in-house opticians who can help you build your prescription sunglasses.

Ditch risky online shopping with the See Better Guarantee. Try your sunglasses for 45 days. If you’re not satisfied, send them back. Get a full refund, exchange, or credit towards a better pair. And return shipping? Covered. Get your pair of prescription sunglasses at SportRx today!

How to Buy Prescription Sunglasses Online