If you have ever been confused while watching a football game, then you are not alone. Football is known to have many of the craziest and strangest jargon of any sport. It can be hard to understand the lingo if you are not familiar with the sport, but we are here to help. We have compiled a list of the most unique football terms. 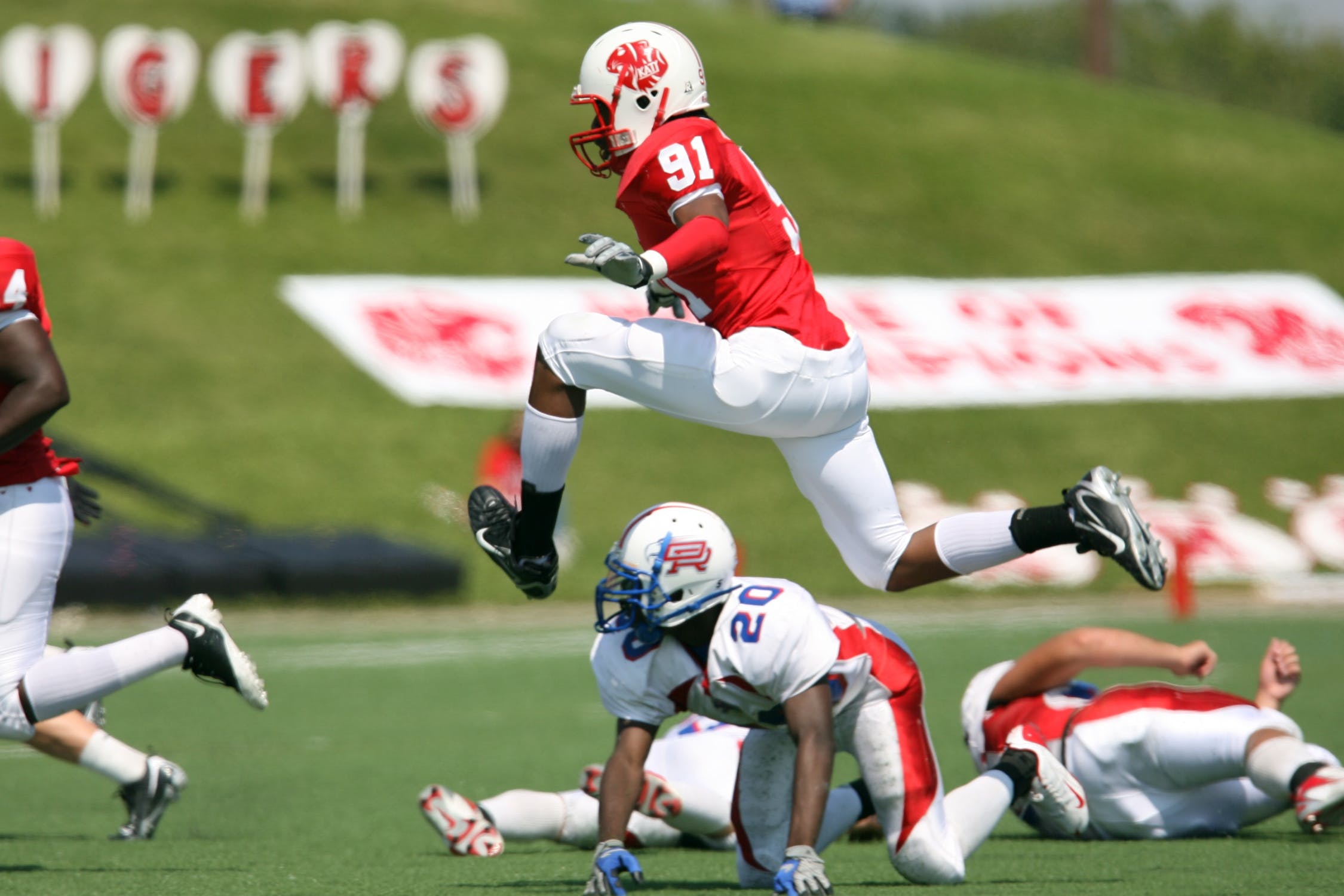 A defensive pass technique in which the defender makes hard contact with the offensive lineman to drive him back. It is clear to see why this technique was named after the running of the bulls, as it requires a lot of strength and power.

The name of this play is meant to evoke the quick flicking action of a dog getting rid of fleas. After the snap, the quarterback hands off the football to a running back who runs toward the line of scrimmage. But before he crosses the line of scrimmage, he hand off the ball back to the quarterback who then looks to pass it to a receiver. This play is used to fool the defensive team into thinking that the play is a run instead of a pass.

This term refers to a long pass with a small chance of succeeding. It is usually attempted within the last few minutes of the game when a team is too far away from the end zone to make another play. The name come from the idea that players are praying for this pass to succeed against impossible odds.

The football itself is also referred to as the pig skin, because historically the early footballs were made from inflated pig’s bladders. Now most standard balls are made from rubber.

Please do not confuse this play with kicking a dog! Pooch punt simply refers to a strategy where the kicker will kick the ball short. This is to avoid the receiving team from returning the ball for a touchdown. The receiving team is forced to play the ball rather than down it.

Aka “Press” coverage, is a defensive strategy. Defensive backs line up directly in front of the wide receiver, and purposely bumps into him to slow him down.

An offense play that involves receivers adjusting their positions on the fly, based on movement and coverage of the defense. It was originally created by a high school coach Glenn Ellison, who initially called the set the “Lonesome Polecat”. The play was later revived during June Jon’s coaching days at the University of Hawaii.

This play was first recognized when used by the San Francisco 49ers in 1981. A squib is a short low kickoff that bounces around on the ground before it is picked up by the receiving team. The bouncing ball is meant to be hard for the receiving team to pick up, which prevents a long return and gives the kicking team time to get downfield. This can be a risky play if the receiving team is expecting it.

This term refers to the 4-3 defensive formation with three linebackers. The names Sam, Mike, and Will share the same first letter as “Strong side”, “Middle”, and “Weak side”. In a 3-4 defense formation, the extra linebacker is often referred to as the “Mo”. 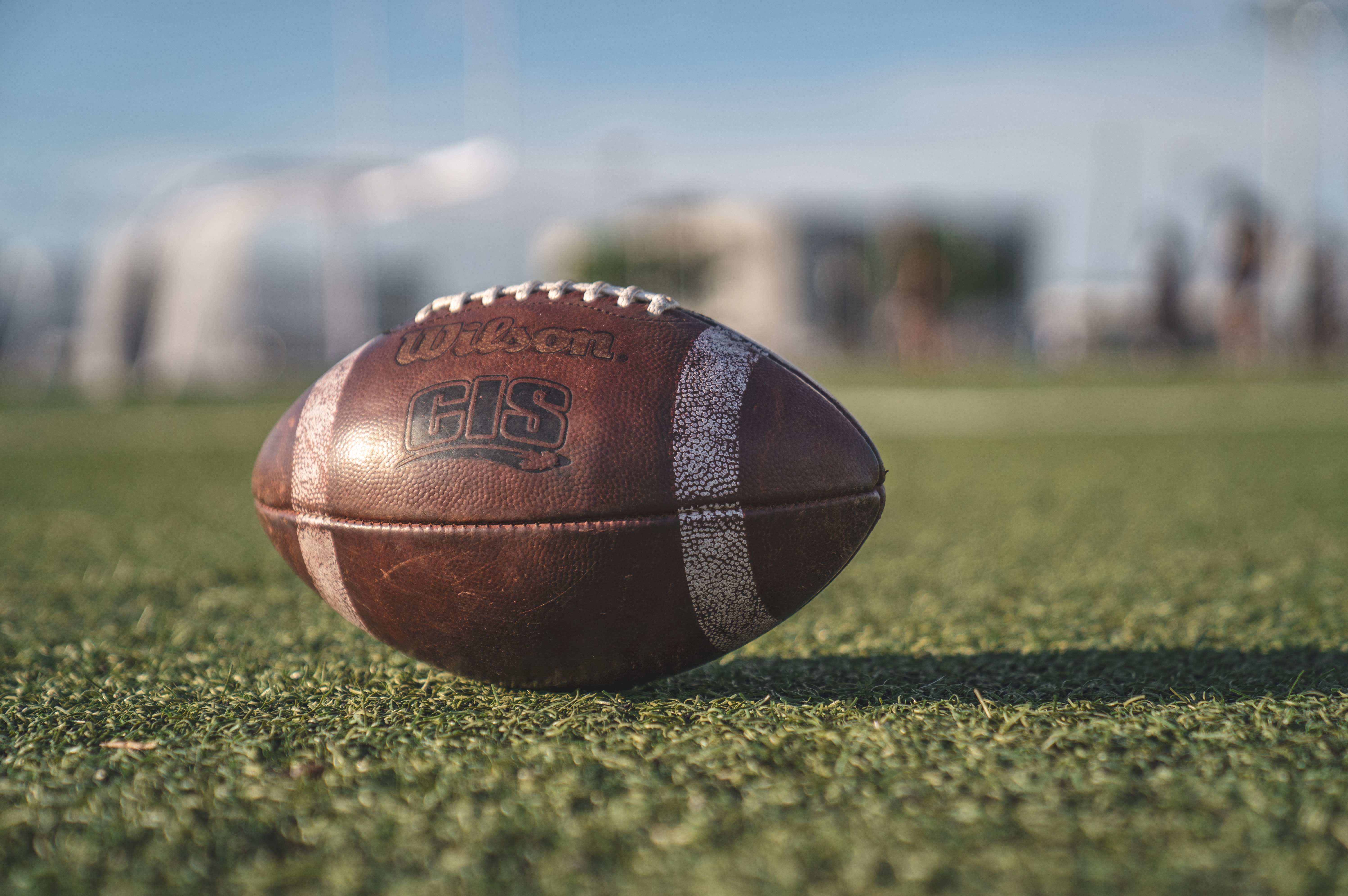 The More You Know

Who knew football could be so creative, especially when it comes to the names of plays that have become popular throughout the years. We hope that by understanding the meaning behind these football terms, you will have a better appreciation for the game as well! Next time you watch a game, see if you catch any of these terms being used by the announcers or players. And if you are still curious to learn more about the sport, we have more informational blogs available to you such as football gear or best glasses for football.

A Guide For Beginner Golfers | Need To Know Basics